arrived in New York in style on his huge £15million superyacht ahead of the eagerly-anticipated this month.

Woods, who continues to celebrate his famous Masters win at Augusta in April, docked his enormous 155 foot superyacht, named ‘Privacy’, in Oyster Bay on Wednesday prior to the tournament at Bethpage Black.

The marina, situated in New York, is approximately 13 miles from the PGA Championship course as Woods looks to enjoy the best possible preparation. 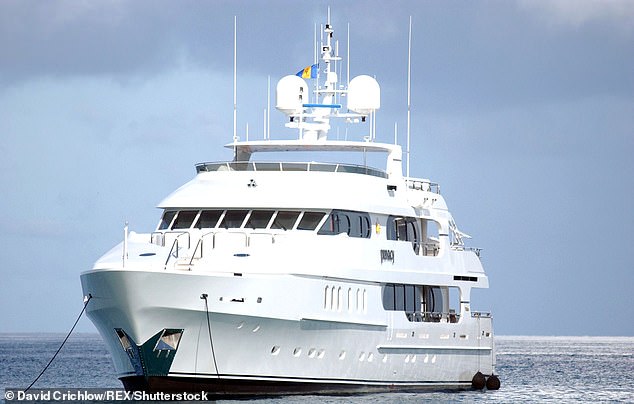 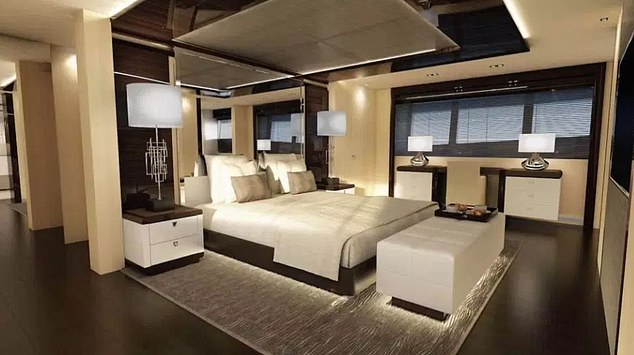 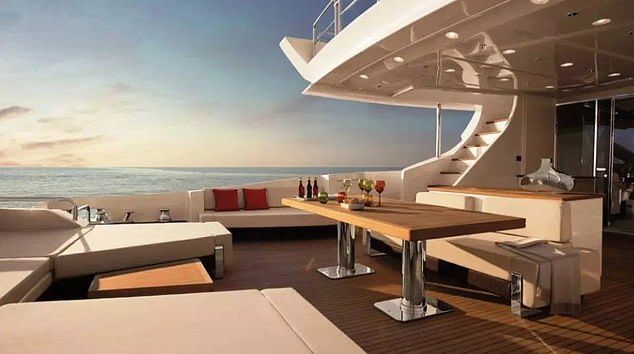 The lavish yacht, which Woods brought back in 2004, measures 6,500 square feet and can sleep 10 guests in five different rooms. Furthermore, there are four cabins for the boat’s nine crew staff.

What is there to do on the superyacht, you ask? Well, there is also a fully-equipped gym on board, a huge eight-person jacuzzi and a bar for the guests to enjoy.

The yacht, which costs over £1.5m a year to run and has a top speed of 18 knots, also boasts a scuba station and has more than enough room to hold three jet skis, two ocean kayaks and two Vespa scooters.

Woods has enjoyed a short break from golf, not featuring on tour since his remarkable victory at Augusta last month. 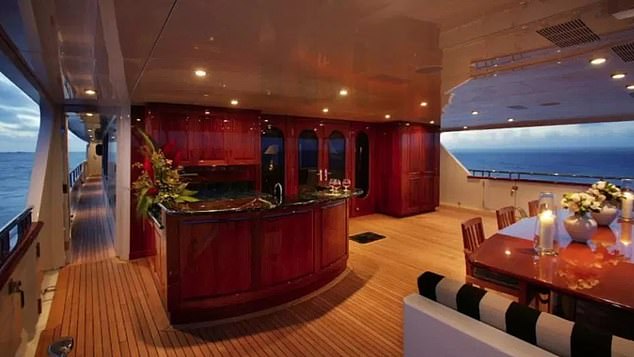 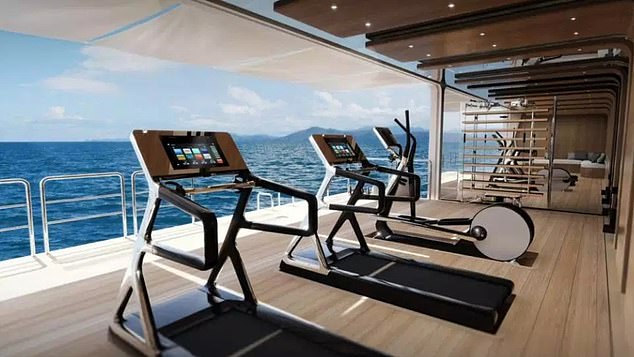 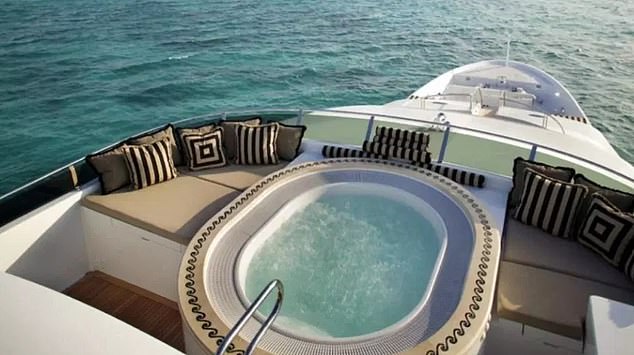 The golf great defied the odds at the 2019 Masters to claim his 15th major title – his first since all the way back in 2008 at the US Open.

The 43-year-old, who has overcome persistent back injuries and personal problems over the past couple of years, will be looking to shock the world once again at the PGA Championship this month.

Woods already has the winning feeling at Bethpage Black, finishing three shots clear of Phil Mickelson to claim the 2002 US Open. 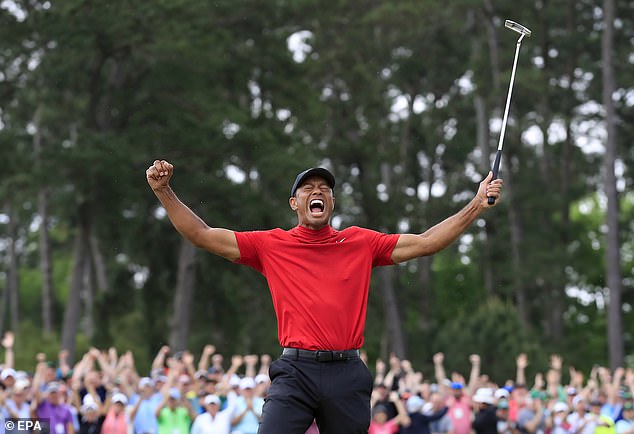 Woods shocked the world at the Masters last month, winning his first major since 2008