Pilots and aviation experts have made alarming claims about the safety of Boeing’s 737 MAX airplanes that were involved in two devastating crashes in the last six months.

A 737 MAX airplane being flown by ‘s Lion Air crashed minutes after taking off on October 29 2018 near Jakarta, resulting in the deaths of all 189 passengers and crew.

On March 10 this year, an Ethiopian Airlines flight of the same model plane crashed in Ethiopia, again minutes into the flight, killing the 159 people on board.

On Sunday night, Australia, revealed disturbing new claims surrounding the planes, in what it has called ‘the world’s biggest aviation scandal.’ 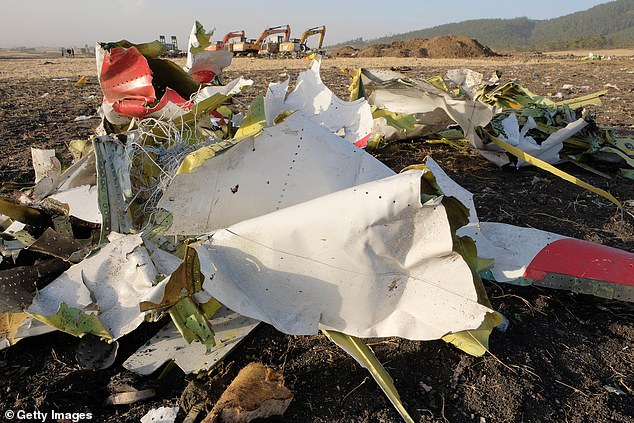 Pilots and aviation experts have made alarming claims about the safety of Boeing’s 737 MAX airplanes that were involved in two devastating crashes in the last six months (pictured; debris of  Ethiopia Airlines flight ET302) 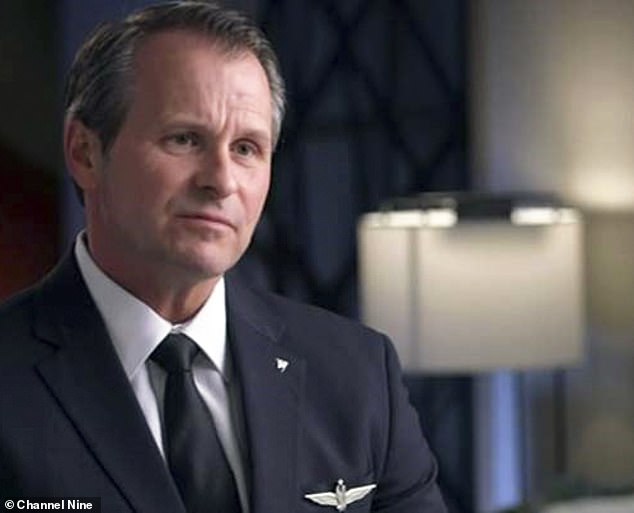 The new claims centre around the planes’ anti-stall system, known as MCAS, and the role it played in the deadly crashes.

Pilots said MCAS was implemented on the 737 MAX planes but pilots were not adequately trained on what it did and how to use it.

Dennis Tajer, a spokesman for the American Airlines pilot union and a 737 pilot said his reaction to what he claims was inadequate training was ‘betrayal’ and ‘shock’.

Aviation experts also claim the system relied on data from one sensor with no backup if that sensor malfunctioned.

‘There was a system on the aircraft which we had no knowledge of,’ another pilot told 60 Minutes.

The system automatically takes control of the aircraft at ten second intervals and repeatedly points the nose towards the ground to prevent the aircraft stalling. 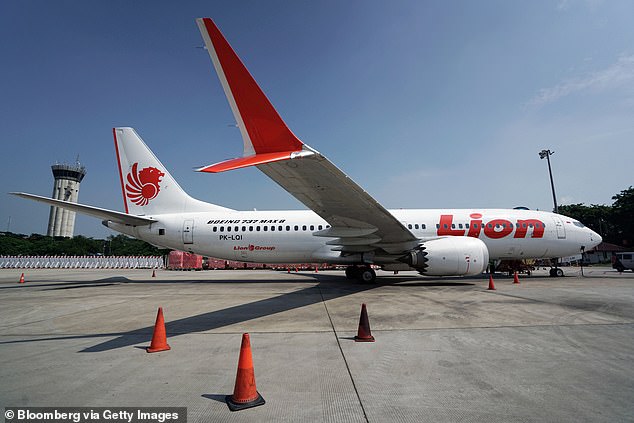 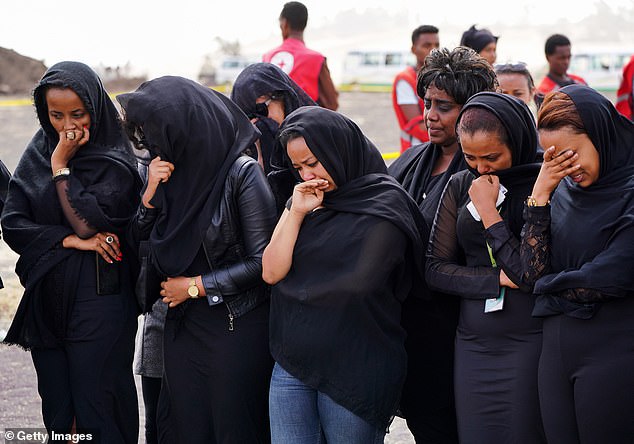 One aviation expert described the role of the system in the Indonesian and Ethiopian disasters as ‘Kamikaze stuff.’

Those close to the investigation into the Lion Air flight have audio recordings of the plane’s final moments revealed the pilots were frantically flicking through the manual in an attempt to understand why the plane was lurching towards the ground.

This week also revealed that the angle-of-attack sensor on the planes had been flagged in over 215 incident reports submitted to the US Federal Aviation Administration.

The sensor’s job is to determine how high or low the nose of the aircraft is pointing.

The roots of the system go back to the start of the decade and the design phase of the 737 MAX.

In 2011, Boeing competitor Airbus had received an order from American Airlines for over 100 of their new A320neo planes – an upgrade to their successful A320,

In response, Boeing developed the 737MAX – a fourth generation version of their 737 planes. 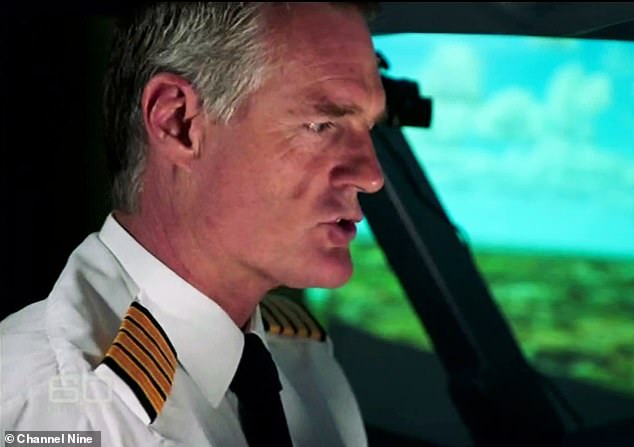 One of the changes – moving the placement of the engines – caused the plane’s nose to pitch up – a problem that could result in the extremely serious issue of the engines stalling.

The MCAS, which stands for Maneuvering Characteristics Augmentation System, was implemented in the new planes as a workaround to the problem.

The system automatically detects when the plane’s nose is pitching too high and takes control of the plane – pointing the nose down.

It is believed in both the Indonesian and Ethiopian crashes that the MCAS was activated shortly after the planes was in the air.

Pilots have claimed training for the differences between the old version and the new 737 MAX planes amounted a short iPad presentation.

‘When you find out that there are systems on it that are wildly different that affect the performance of the aircraft, having a simulator is part of a safety culture,’ Mr Tajer told .

Since March 11 this year airlines and regulators around the world began grounding the planes while the investigations into the crashes are conducted.

The entire fleet of 737 MAX planes, of which there were hundreds operating around the world, are now grounded.

Investigations into the crashes are expected to be completed later this year.

Probably the most breathtakingly colourised black and white photos ever
Pregnant former actuality star, 26,  is discovered lifeless on a sidewalk within the Bronx
Government to expand, extend Texas tent shelter for...
Woman, 39, has leg amputated in hopes of becoming a Paralympic snowboarder
Audubon Photography 2019 winners show incredible images of birds in the wild
Trump: ISIS uses Internet 'better than almost anyone in the world, perhaps other than Donald Trump'
Deadly weekend of cartel violence in Mexican state of Guanajuato leaves 48 dead, including boy, 6
Kamala Harris' husband, 55, is hot-shot entertainment lawyer