‘s town hall election humiliation was assured when her chief of staff Gavin Barwell – who famously wrote a book on how to win a marginal Commons seat before promptly losing his – announced he was hitting the campaign trail last week for Woking Tory council hopeful Jonny Cope. 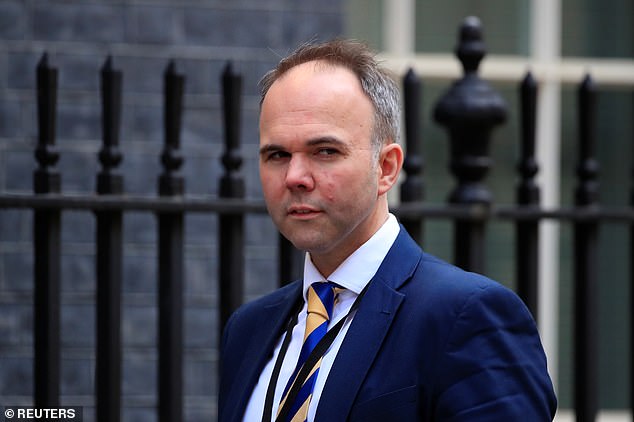 Any gratitude Mrs May ever felt towards the other Gavin in her life, sacked ‘leaker’ Gavin Williamson, for allegedly ‘making’ her PM in 2016, doubtless wore off when this paper revealed what he really thought of her.

Despite his denials, sources insisted they overheard Williamson, formerly David Cameron’s chief bag-carrier, ungraciously branding the then Home Secretary in 2015 as a ‘charisma-free b****’.

Just hours before the Defence Secretary’s dramatic defenestration, Huawei – the Chinese telecoms giant at the heart of the 5G leak affair – pressed ‘send’ on an email to top Tories inviting them to the firm’s summer party. 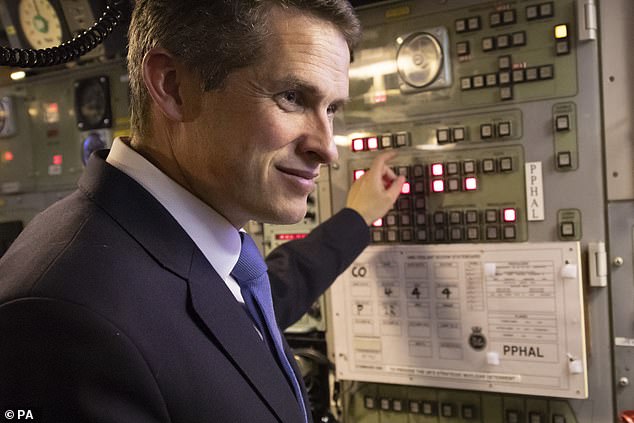 Just hours before the Defence Secretary’s dramatic defenestration, Huawei sent an email to top Tories inviting them to the firm’s summer party

Dog does hope the invitation has now been redirected from Williamson’s Ministry of Defence address. His diary is pretty free. 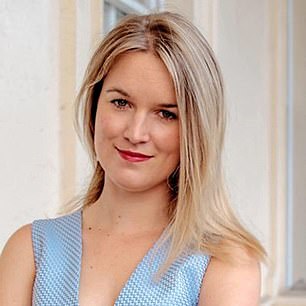 Laura Round, the new MoD spin doctor, is lethal at ten paces

Hotshot Laura aims to put MoD in a spin

Rivals of ambitious Penny Mordaunt watch out – the new Defence Secretary has quite literally brought a sharpshooter into her team.

Laura Round, new MoD spin doctor, left, is an ex-captain of the Ladies Parliamentary Rifle Team which practised in Parliament’s underground shooting range.

‘Laura’s lethal at ten paces – and on the phone,’ says a pal.

Brexiteer fears that the PM’s EU chief negotiator Olly Robbins is anything but a frothing Europhile will not be allayed by the mandarin’s latest Who’s Who update.

Olly proudly boasts of his membership of the National Liberal Club – the hallowed watering hole off Whitehall where Brexit is a dirty word.

Jeremy Corbyn aide David Prescott is sporting a beard, much to the amusement of colleagues sniping that the son of ex-Deputy PM John won’t shave it off until he’s finally been selected for a safe seat.

‘No hope,’ scoffed a Labour insider. 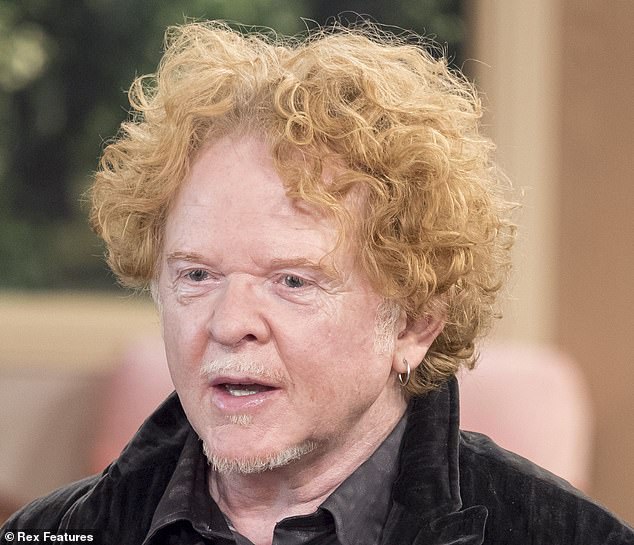 Simply Red singer Mick Hucknall says: ‘For what it’s worth, I won’t vote for Labour under the leadership of an anti-Semitic Brexit leaver.’

Perpetual May Tory critic Andrew Bridgen is cock-a-hoop after his son Alexander, 19, took a council seat off Labour in deepest North-West Leicestershire.

‘He’s a right chip off the old block, with very sound views on Brexit,’ the proud dad purred.

Stand by for a ‘May must go’ call in Bridgen Jr’s maiden council speech, then.

Love Island's Laura embarks on 'by no means ending house hunt' in London
Pictured: The mother who missed out on £3m Hampshire home in raffle
Waitrose manages to get rid of 1,300 tons of black plastic packaging
Meghan is 'in love' with the English countryside as she is dubbed 'down-to-earth'
Boris Johnson plans stamp duty shake-up to boost home ownership and kick-start the property market
Vinnie Jones recalls heartbreaking moment his wife slipped away after six-year cancer battle
Britons on coronavirus airlift from Wuhan WILL be quarantined
Virgin Media and O2 will merge to create a new £31billion media and telecoms giant