The Georgia woman who accused Usher of giving her herpes has dropped the lawsuit against him for the second time after the pair ‘reached an amicable resolution’.

The lawsuit cannot be filed for a third time as it was dismissed with prejudice, the publication reports.

That condition usually applies when there is a financial agreement. 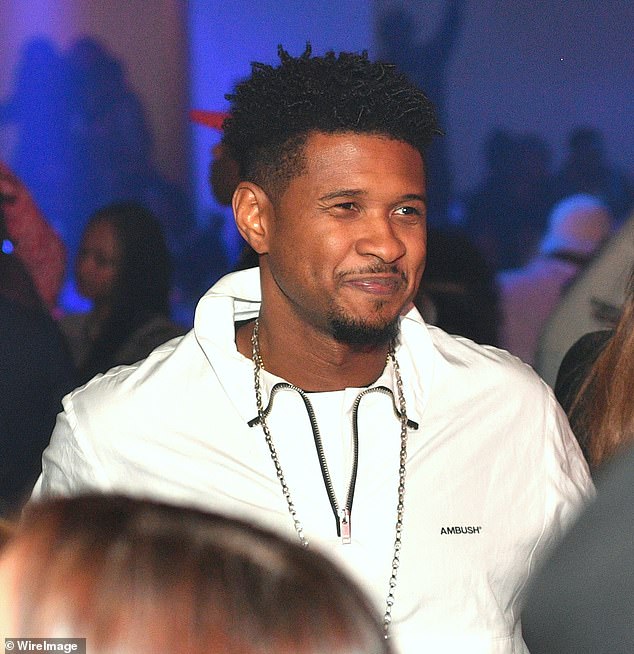 Attorneys for both Raymond and Helm would only say the dismissal of the case was ‘amicable’ and declined to discuss details.

Helm initially sued him for $10million in 2017 but then doubled the financial demand claiming she’d suffered emotional harm, negligence, battery and fraud.

She filed to dismiss the $20million case against the Burn singer a few months later.

TMZ reported that Helm – also a singer – was recorded in a phone call telling someone two days before filing the suit, that she had only ever had safe sex with the star.

Helm’s lawyer withdrew from the case and a new attorney she hired had the lawsuit immediately dismissed without prejudice ‘with intent to refile’.

Helm had initially claimed in court docs that they hadn’t used any protection in their tryst, and that she’d caught herpes from Usher, who was married to Tameka Foster from 2007 to 2009 and they had three children together – one of whom died at 11 in a jet ski accident in 2012. 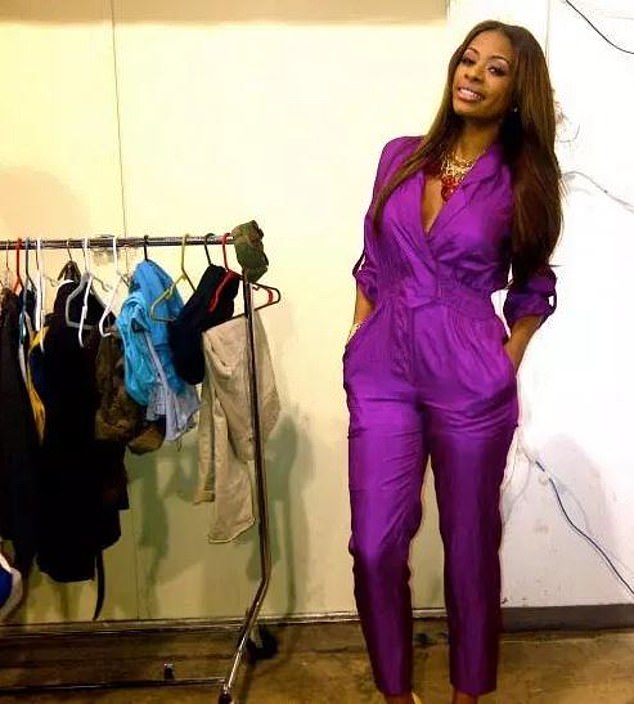 Usher was married to Grace Miguel from 2015 to 2018. He filed to divorce Miguel in December 2017 and they had no children together.

Prior to Helm’s lawsuit it emerged Usher had paid $1.1million to another woman in 2012 – a celebrity stylist – who accused him of giving her an STD. It was claimed he’d been infected since 2010.

Another woman suing the Love in This Club singer, named Quantasia Sharpton, is represented by high-profile lawyer Lisa Bloom.

Sharpton claimed that while she didn’t contract herpes from Usher, he exposed her to it. 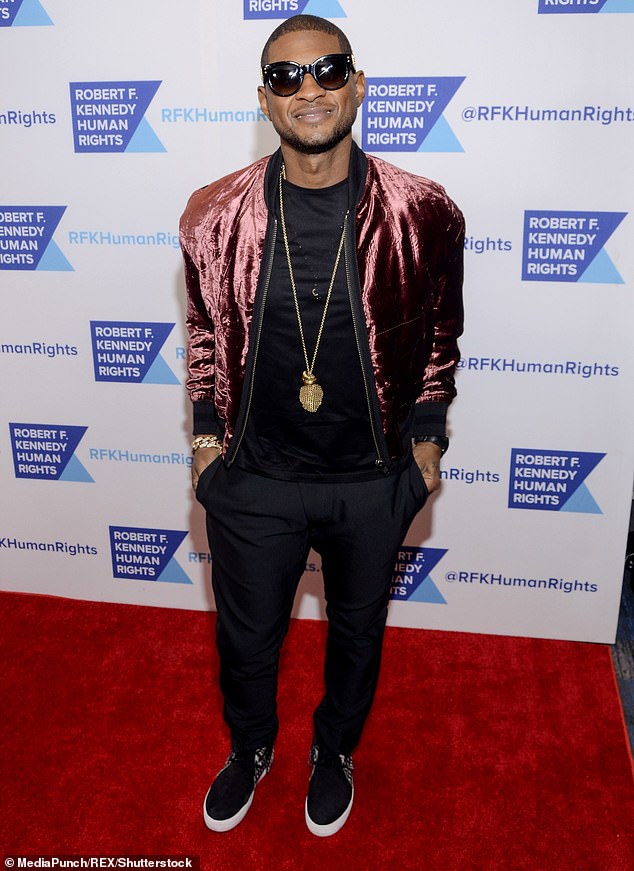 Helm claimed in the 2017 lawsuit that Usher infected her but dropped the lawsuit a few months later. She refiled the lawsuit with a new attorney in 2018. Usher is pictured December 2017, the month he filed for divorce from Grace Miguel

In September 2017, TMZ reported that a man suing the entertainer said that he and the Confessions hitmaker had sex at a spa in downtown Los Angeles, exposing him to herpes.

Usher’s lawyer Zia Modabber told the outlet, ‘Usher will defend himself vigorously in court against these opportunistic claims and we will not comment further on private legal matters.’

Usher, through his legal team, has denied all of the accusations against him, saying that he never had sex with any of his accusers.

The singer’s camp added that Usher’s accusers have not been above board in their dealings in relation to the suit, TMZ reported.

His lawyers noted that even if he had engaged in the activities he was accused of, he did so without the knowledge that he had a transmittable disease.