Ex-spouses and embittered business partners have been secretly paid thousands of pounds by revenue authorities to identify their counterparts as tax-dodgers, it was reported yesterday.

HM Revenue and Customs handed over more than £2.2 million for information to help their investigations.

But none of this spending was declared in their annual accounts, despite the handouts coming from taxpayer money. 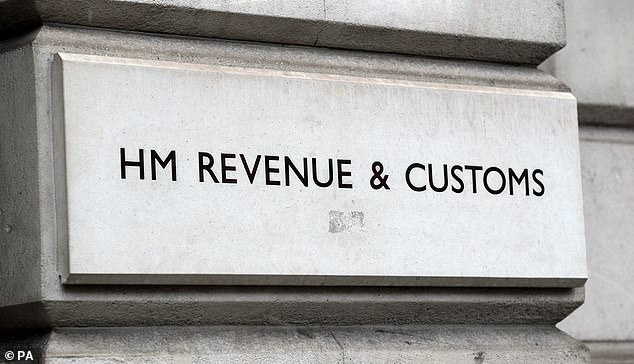 HM Revenue and Customs handed over more than £2.2 million for information to help their investigations

One former employee told The Times the scheme is ‘totally lacking in transparency’.

They said it had been used in the past to allow ex-partners or former employees to carry out personal vendettas and sell them out to the authorities for cash.

Adam Craggs, a partner at the law firm Reynolds Porter Chamberlain, worked at HMRC for 16 years.

He agreed that the system was not transparent and potentially open to abuse.

He said: ‘You would get a disillusioned spouse who said that they were upset with their husband and could give details to HMRC.

‘They knew where the bodies were buried, as it were.

‘It is not a transparent process and it is, to a certain extent, open to abuse for those with vested interests.

‘Public money is being paid to informers – your money and my money.’ The huge tip offs were revealed by Sir Aymas Morse, head of the National Audit Office which is the public spending watchdog.

The payments are managed by officers from HMRC’s risk and intelligence service to examine tax avoidance, evasion and fraud.

Hundreds of thousands of pounds each year are doled out.

According to HMRC, pay-outs only happen if the information provided is ‘exceptionally helpful’.

Payments for less than £5,000 can be signed by a senior office in the intelligence service, but for those up to £10,000 a high grade civil servant must approve.

A source told The Times that to earn more than £250,000 ‘it would have to be enough to close down a company or something. ‘ A spokesman for HMRC said the ‘vast majority’ of tipsters did not get a reward but that it would be at the discretion of the tax authority to give them out.

They added that all payments are tax free.