Fashion can throw some wildcards onto the catwalk, but there’s one item that we can all depend on – and that’s having an in-demand ‘it’ dress each summer.

Luckily for fans of high-street fashion, Topshop has once again come up with the perfect midi-length garment to replace their popular dress from last season – albeit with a little twist.

Last year the £49 Mix Spotted Midi dress was a sell-out, with shoppers racing to snap up the in-demand dress and some even bidding up to £200 for it on .

But this season, fashionistas can purchase either a black or ivory version of the new release which features lace detail and panelling – and a heftier price tag of £69.

Topshop has released two similar dresses, pictured, to their popular spot dress which was a sell out last summer. Although having the same neck, this year’s version has lace detailing 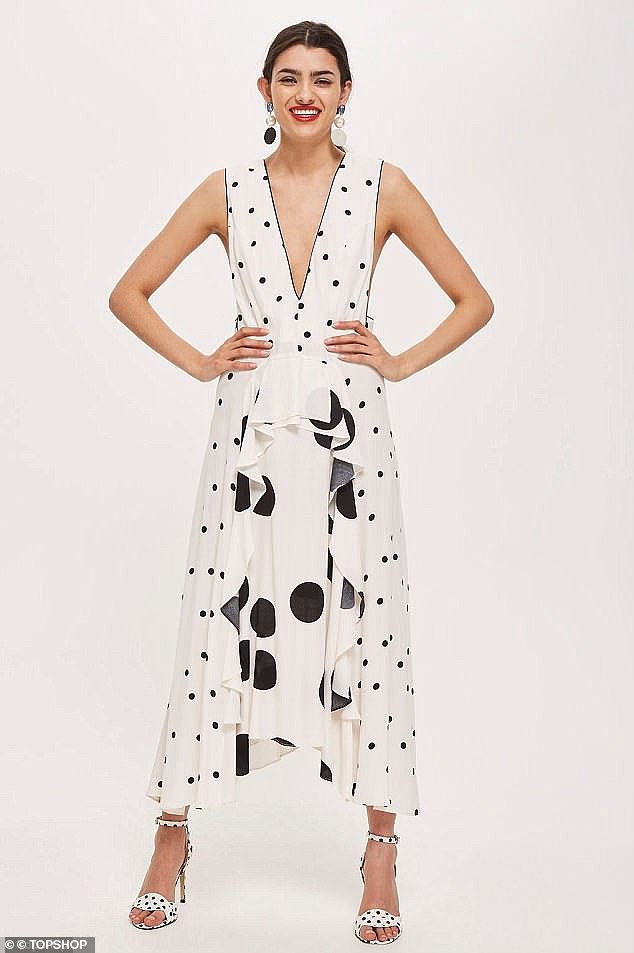 Last year the £49 Mix Spotted Midi dress, pictured, was a sell-out, with some keen shoppers even bidding up to £200 for it on eBay

The dress was such a success that Topshop even released a floral equivalent of the pinafore dress which was equally popular and is now sold out.

On this year’s version, delicate lace features around the neckline and back of the dress, meaning it is perfect for dressing up for summer garden parties.

There’s also a panel down the front which gives it a more fitted shape compared to last year’s spotty number, which sported frills.

Despite these tweaks, both last year’s spot dress and this year’s lace pinafore sit the same across the chest and are low cut on the sides. 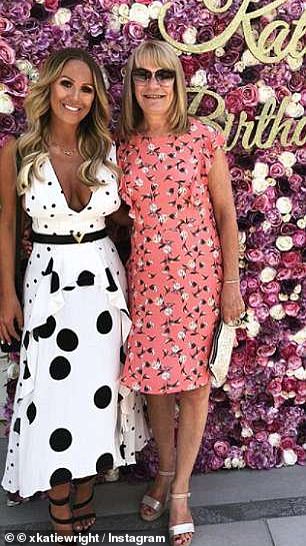 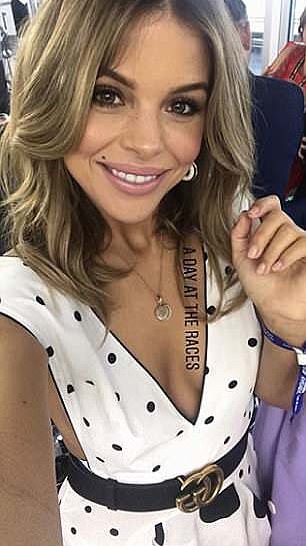 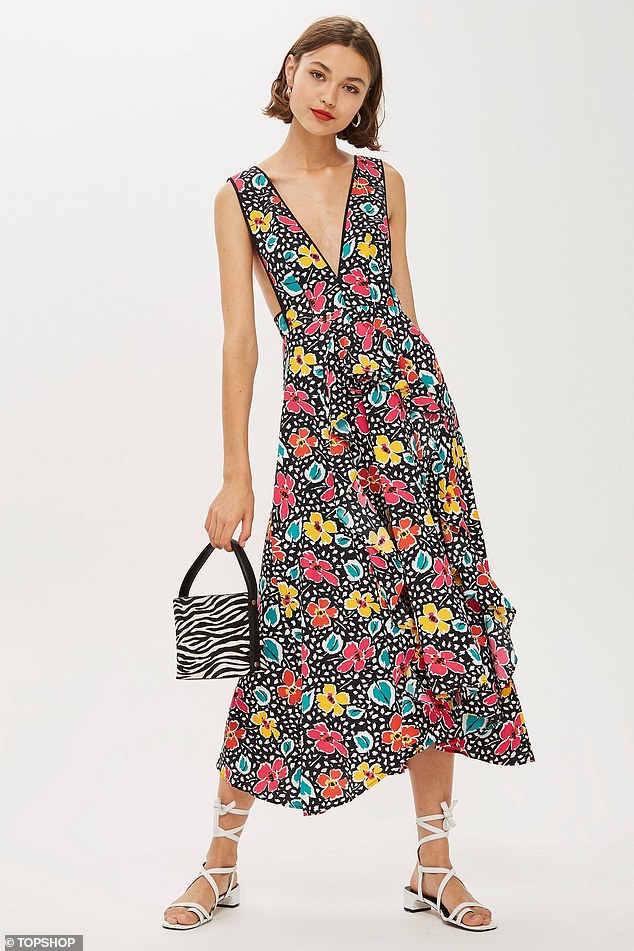 Topshop describes the dress as ‘stunning and ready for the summer’ and recommends you ‘pair with your favourite flats or heels.’

The description on the £69 dress reads: ‘Made in a pinafore style, the beauty is you can layer or wear the piece solo for a charming feel.

‘Topshop describes the black dress as the ‘latest dress to own this season,’ but this isn’t the first summer style to get fashion fans hitting the shops since the weather has started to warm up.

The calf-length coat costs £169 and features cuffed sleeves, buttons and a fabric belt, so it can be worn open or closed.

While it’s currently in stock online, the coat has already sold out several times since hitting stores. 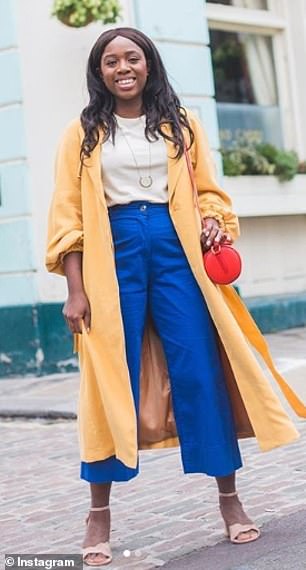 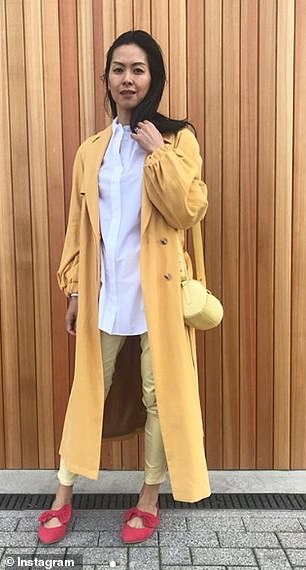 Bloggers have been taken aback by one particular spring coat, the £169 sunflower yellow trench from John Lewis. It has been shared online by Instagram stars, including Kristabel Plummer (left) and Debbie from London (right), who goes by the handle @thefashionablepan, right

Woman, 62, is found to be ALIVE in morgue as worker ties tag to her foot
Snow show in the capital! Londoners moan of frozen wheelie bins and chilly start
Nose jobs could soon be done WITHOUT surgery
Last resident living on demolished council estate is to have 178 houses built around him
Defiant Boris Johnson opens up a BIGGER poll lead
Why are so many of us not having sex? (even if we're in the same bed!)
Gavin & Stacey's Christmas Special, by Jim Shelley
Amusement arcade uses toilet roll in grabber machine amid coronavirus panic buying crisis