Love Island host Caroline Flack has dropped a huge hint about when the ITV2 show will return.

Taking to Instagram Stories, the presenter, 39, admitted she’d working up a sweat in the gym with her personal trainer, as she told fans it’s ‘only three weeks’ until the show returns to screens.

Love Island’s official start date is yet to be confirmed by ITV bosses, but in previous years the series has begun in early June. 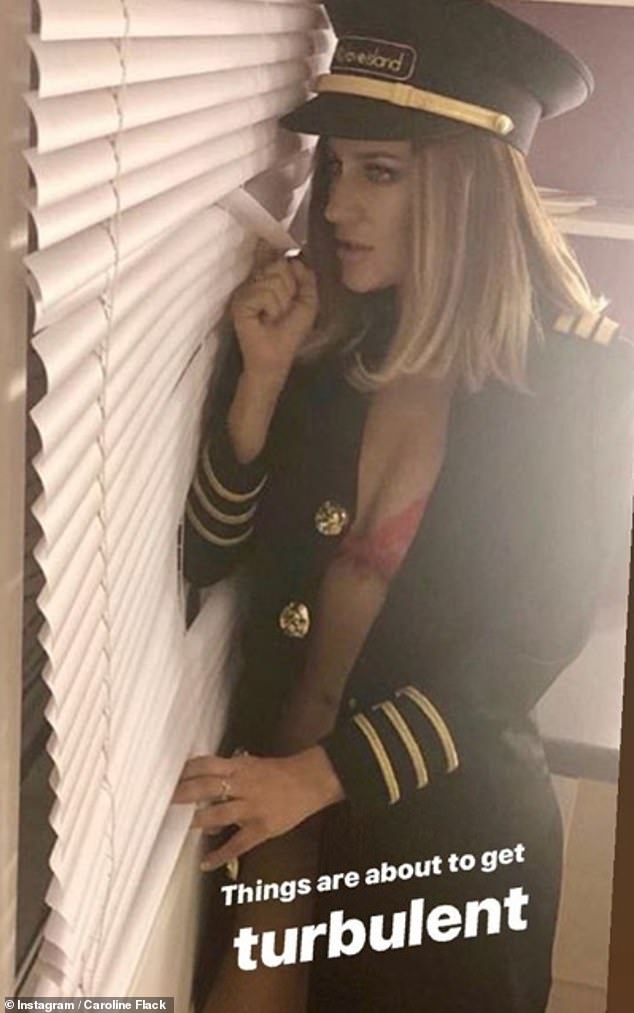 Cryptic: Love Island host Caroline Flack has hinted that the fifth series of the ITV2 show will begin in just three weeks

In her latest social media post, Caroline bemoaned her personal trainer Bradley Simmons for putting her through a gruelling workout, as she prepared to jet out to Majorca for the fifth series.

She told fans: ‘I have just trained with Bradley Simmons and he put me through utter hell.

‘Making me do weights that I should not be lifting but he says we only have three weeks before Love Island starts or for Love Island prep, so we’ve got to work hard.’ 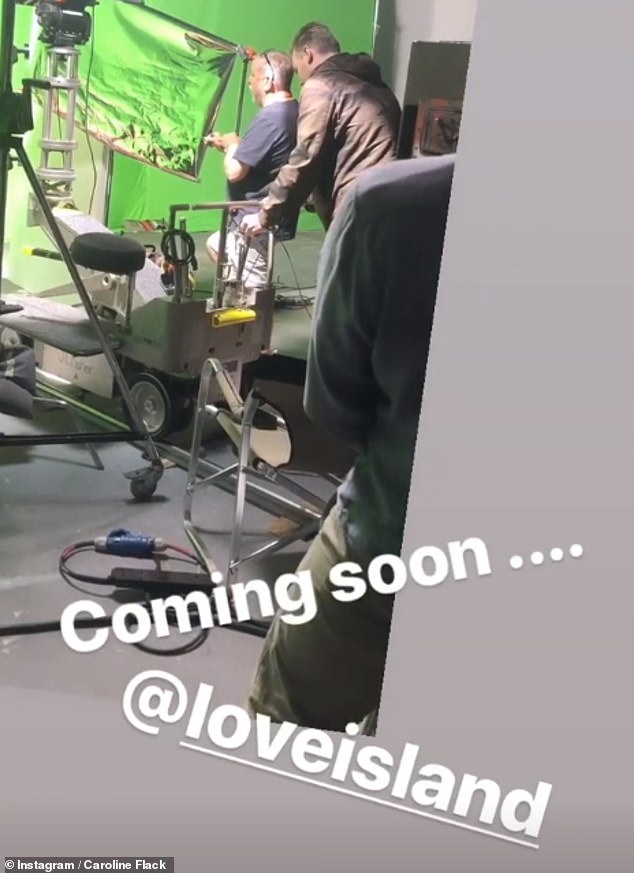 Hard at work: The star took to Instagram Stories to offer a behind the scenes look at filming for the new series, which she revealed had begun late last month 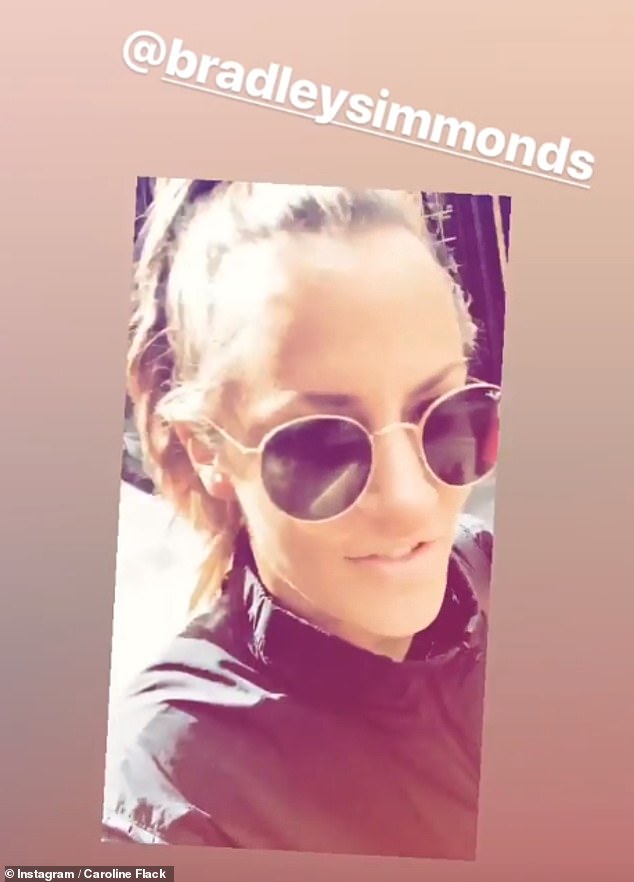 That soon? After enduring a gruelling workout with persona trainer Bradley Simmons, Caroline told fans that the show was set to start in three weeks time

Hours earlier the star also gave fans a behind the scenes look at filming for the new series, as she filmed members of the crew hard at work by a green screen.

The official start date for Love Island is yet to be confirmed by ITV bosses, but it is expected to be sometime in the first week of June. 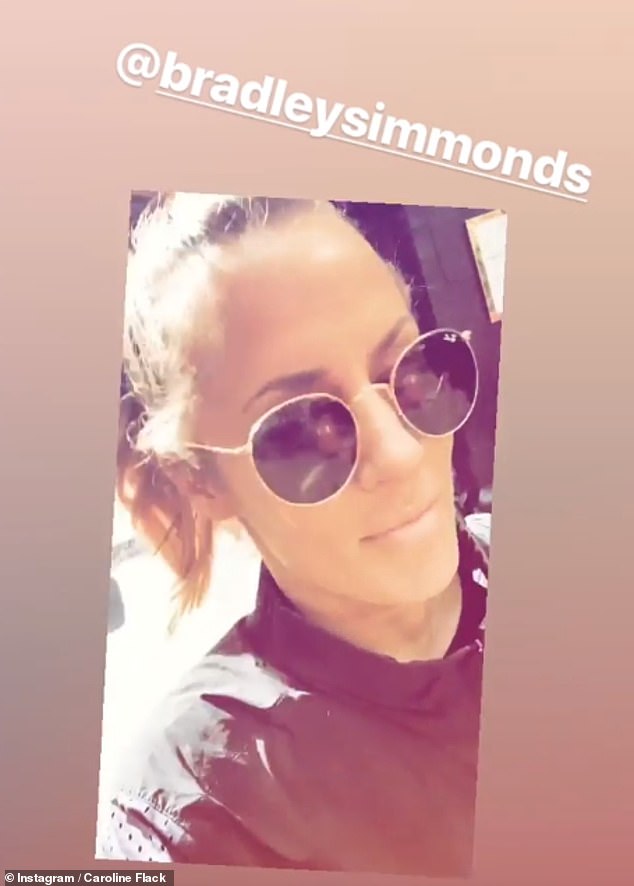 Not yet: But the official start date is yet to be confirmed by ITV bosses, but in previous years it has started in the first week of June 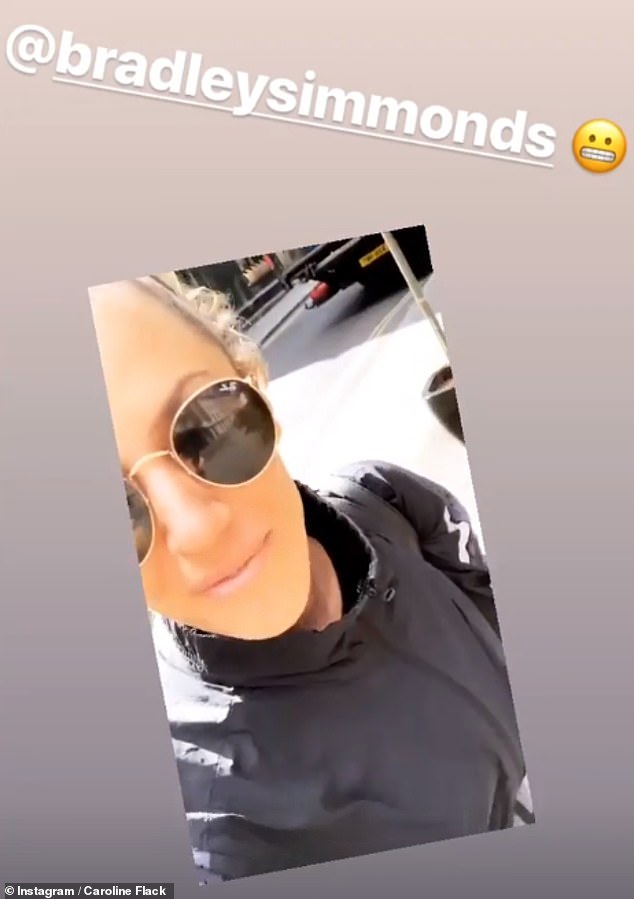 Exciting: Last month Caroline sparked a fan frenzy after she revealed the show was due to commence filming that week

Last month Caroline sparked a fan frenzy after she revealed the show was due to commence filming that week.

Clad in her pilot’s uniform from last year’s trailer, the star flaunted her incredible figure in skimpy lingerie in the Instagram snap.

In a later video posted to Stories, Caroline said: ‘It’s Bank Holiday Monday, it’s so beautiful today. I’m in town, about to go to the gym. But what’s really exciting about this week is, this week we start filming for Love Island 2019!

‘And by the end of the week, I’m gonna have potentially have seen the cast for this year. Which is really exciting and mad that’s come round this quick.

‘So I’ll let you know what happens. It’s gonna be a long hot summer and all that.’ 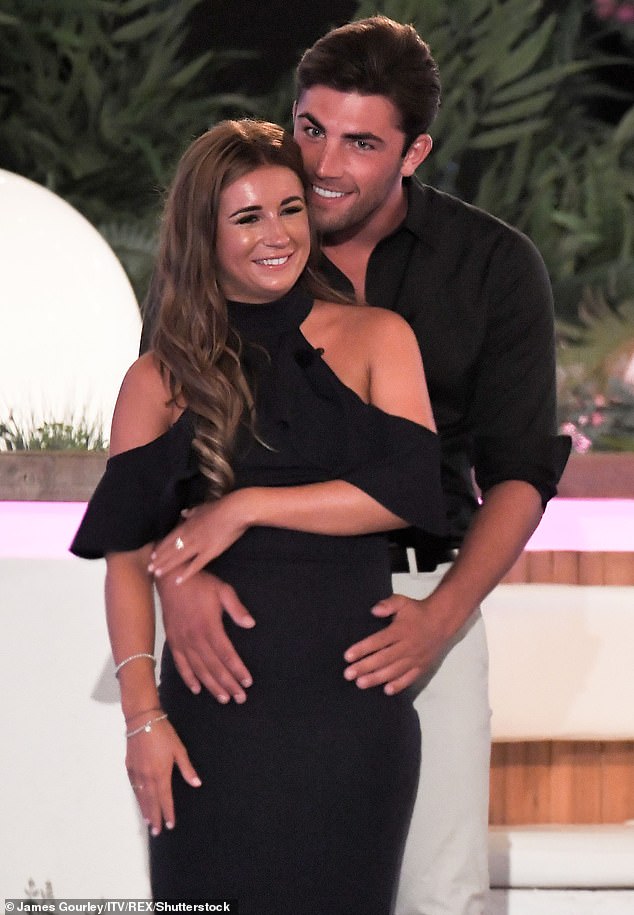 At last: Fans have already been anticipating the new series, after Dani Dyer and Jack Fincham were crowned series champions last year

Emma Stone's beef with a ripe royal role in a gorgeously outrageous film The Favourite
Sophie Turner enjoys a night out in London... after hinting at second wedding with husband Joe Jonas
Katie Price is slammed by fans after she shares a snap of her daughter Bunny on a pony
Grantchester series 5: Tom Brittney dons his leathers and zooms around the set on a motorbike
Ciara shows off knockout legs in dazzling blue mini for AMAs red carpet photo shoot
Why Sophie Monk wants 'nothing to do' with girl group Bardot 20 years on
Megan McKenna sizzles in a daring red swimsuit as she goes make-up free
Melanie Griffith goes boho chic in high-waisted harem trousers on LA stroll