A schoolgirl’s murder could finally be solved 73 years later thanks to one of the world’s oldest pieces of forensic evidence.

Police believe 12-year-old Muriel Drinkwater might have been a victim of a notorious serial killer when she was raped and murdered in 1946.

And they now hope a stain on Muriel’s coat will link her death to serial killer Harold Jones – a murderer known as Jack the Stripper.

Jones killed two young girls when he was just 15 and was jailed for 20 years. 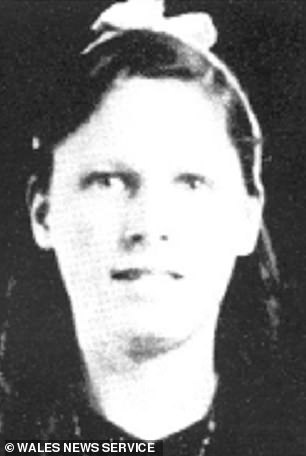 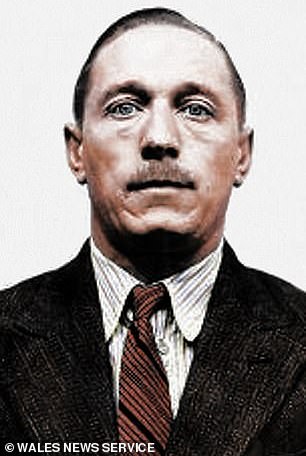 But he was later released and served in World War II before his military career ended in 1946.

And four months after Jones left the army Muriel was raped and shot dead as she walked home from a school bus in Penllergaer, Swansea.

Mr Milkins said: ‘Harold was a convicted double child murderer – suspected of being one of Britain’s most notorious serial killers. 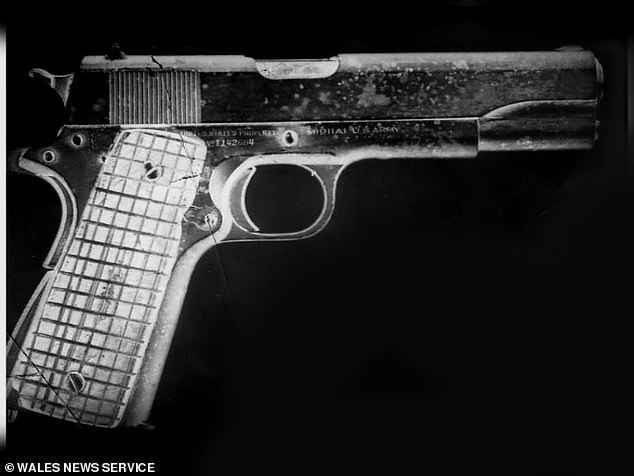 Muriel Drinkwater was raped and shot dead as she walked home from a school bus in Penllergaer, Swansea 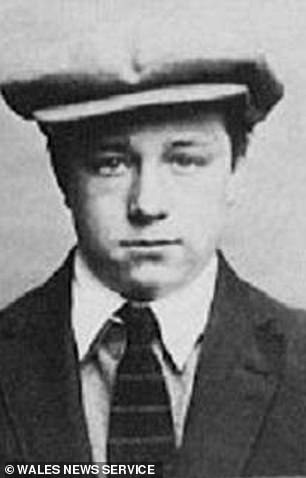 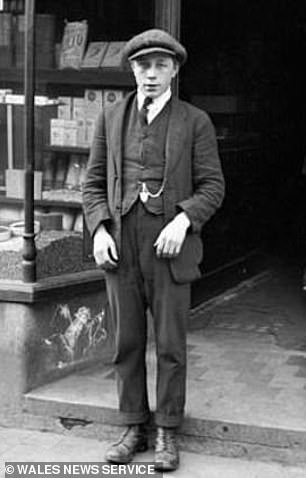 ‘His history is one of unspeakable violence and cruelty.

‘He would have had no problem committing this murder.’

Muriel’s death was known at the time as the Little Red Riding Hood Murder because of the bright red coat she was wearing.

Officers are now examining a semen stain on Muriel’s coat to see if it can be linked to Jones.

The 73-year-old stain was discovered during a cold case review in 2003 and is thought to be one of the oldest pieces of evidence in the world.

Jones, originally of Abertillery, South Wales, is believed to have gone on to kill six women in London in the 1960s – and was dubbed Jack The Stripper. 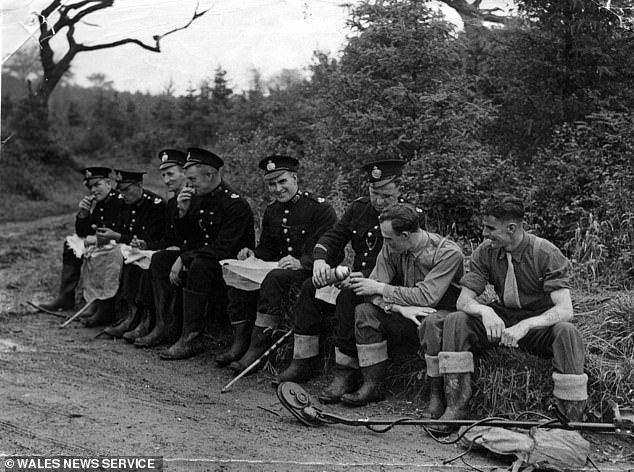 Glamorgan Police and men of the 169th Bomb Disposal Unit make a break for a meal during their search for evidence after her murder on June 27, 1946 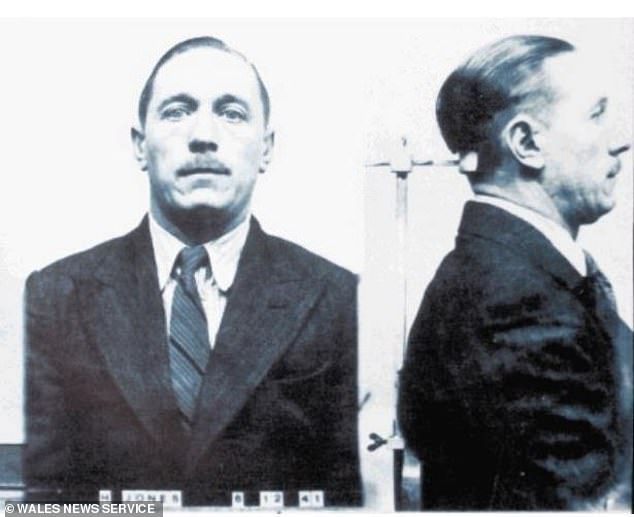 Jones, originally of Abertillery, South Wales, is believed to have gone on to kill six women in London in the 1960s – and was dubbed Jack The Stripper

He first killed two girls aged eight and 11 when he was just 15 but was jailed and served 20 years behind bars before being released.

Mr Milkins said: ‘Just before he was released from prison, he told authorities he didn’t want to lose the desire to kill and rape.

‘So it seems to me, and also psychologists, he may have gone on to kill many more times.

‘He was a psychopath, so calm and cool.

‘It seemed he could kill someone, walk away, and talk to people with no nerves at all.’

Jones died in 1971 of cancer but it is understood officers at South Wales Police will test his DNA against the stain on Muriel’s coat.

Mr Milkins is expecting her family to get a result from police within weeks.

He said: ‘We will soon now if Jones was really the murderer. That is last piece of the jigsaw.’

Dr Smith said: ‘Personally, I don’t know anyone using a sample so old.

‘It’s amazing that we have come so far that we can extract a profile from it.

‘From what I know, Harold Jones was a sexual sadist and from my limited knowledge, I think it’s highly likely he is a good suspect in a number of murders.’

Muriel’s family are hoping they can finally get justice for her, albeit 73 years after her death.

Her niece Margaret said: ‘It would be amazing to get a result.

‘I just hope they can make a clear identification of the suspect.

‘Muriel was my aunt, and my mum and her had a very happy childhood on the farm.

‘The murder of her little sister had a massive effect on my mother and family.

‘Ideally, I would like to put it to rest, because it’s an open case.

‘We need justice for Muriel.’

A South Wales Police spokeswoman said: ‘All historic murder cases, often referred to in the media as ‘cold cases,’ are allocated to the Specialist Crime Review Unit and remain under active consideration and will be subject of re-investigation as and when new information is received or when there are advances in forensic science.

‘Each case is reviewed periodically.’

The nativity scene so tiny it can fit inside the eye of a needle and is only visible by microscope
Britain's Got Talent judge David Walliams says the X Factor 'BORES him'
Boy, eight, moved from mother to avoid 'emotional harm'
EE phone network has CRASHED
Britain turns its back on the dairy industry as a QUARTER of people now drink plant-based milks
French Formula 2 driver Anthoine Hubert, 22, is killed in a crash at the Belgium Grand Prix
Two men fighting for their lives after shooting in east London
New Zealand is rattled by a massive 5.7 magnitude earthquake