Prospective home owners seeking a property in one historical French region can expect to be paid €5,000 for their relocation.

Buyers looking to purchase a home in Aisne which lies in the Hauts-de- region of the country, formerly known as Picardie, will be offered the large sum of money for every property they buy.

It is hoped the scheme, which was created by 40 municipalities in Aisne, will breathe a new lease of life to the now sparsely populated area and help rejuvenate the area’s old buildings. 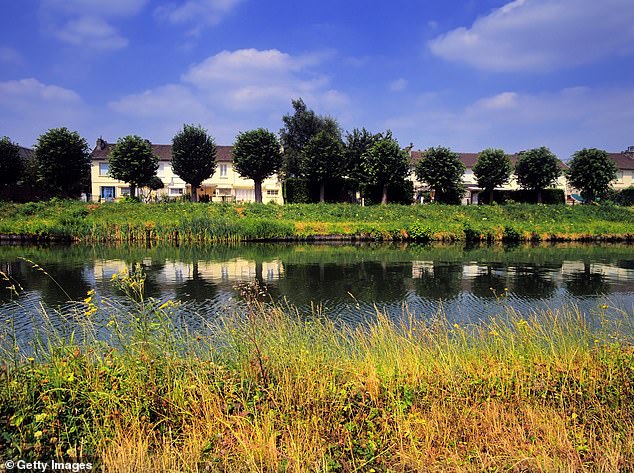 Prospective home owners seeking a property in the historical French region of Aisne, which lies in the Hauts-de-France region of northern France, can expect to be paid €5,000 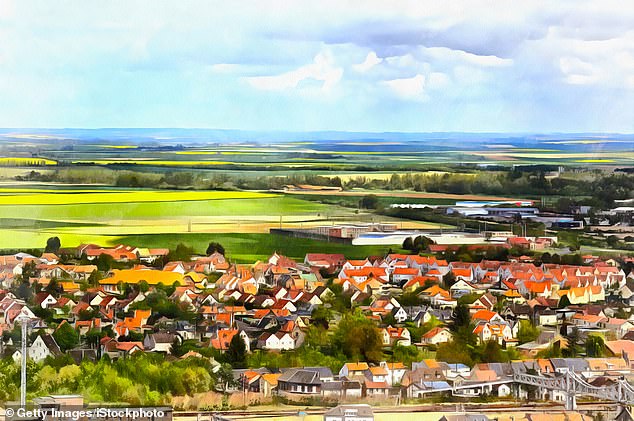 With a €5,000 cheque under their belt, buyers will be able to revive old uninhabited homes and buildings in the historic village and bring a new flow of income into the region.

However while the cheque being offered will come as a delight to many property seekers, buyers will need to ensure they are a first time property owner or a new resident in one of the Aisne municipalities in order to receive the money.

Buyers will also need to make sure that the home they seek to purchase has been on sale for at least three years and also confirm that they will remain in the property for at least five years.

If the prospective owner chooses to leave the house before the five years is over then they must pay back €1,000 for every year that the house remains unoccupied.

President of the communes for Pays de la Serre, Pierre-Jean Verzelen, told : ‘We have carried out a study that has led us to the conclusion that many of these houses have been empty for a long time.’ 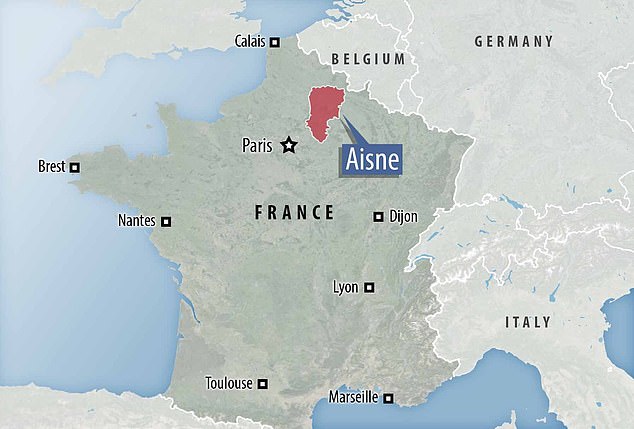 The area, which is named after the river Aisne, lies in the northern territory of France 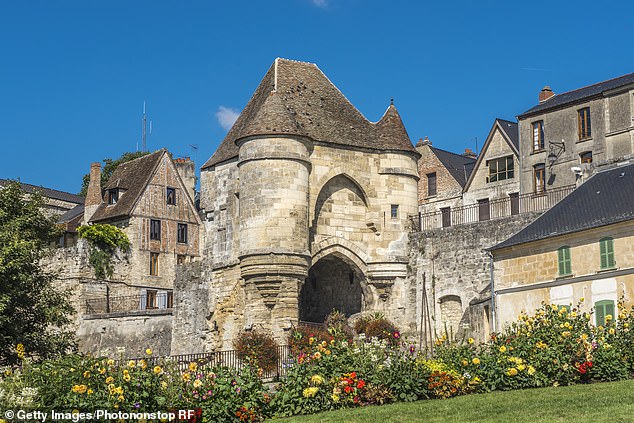 Buyers will need to ensure that they are a first time property owner or a new resident in one of the Aisne municipalities to receive the money. (Stock image) 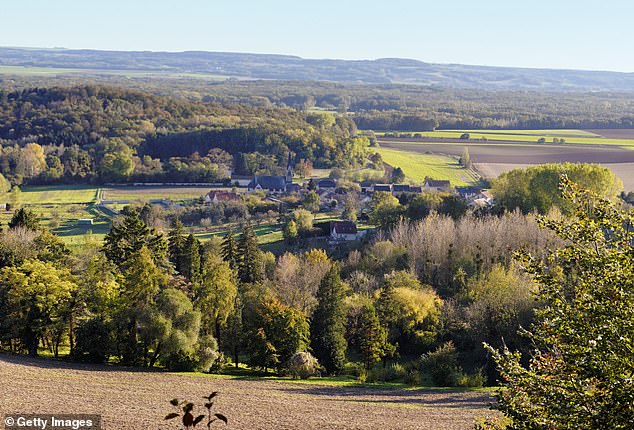 He added: ‘By the end of 2019, we’ll be the only territory in the whole of Aisne that’s fully connected to fibre optic internet.

‘The message to families is that we have everything you’ll need, so come and settle here because you’ll be fine.’

In addition to owning one of its many picturesque stone homes, new residents will also be able to access one of the areas two medical centres and several schools.

The area, which is named after the river Aisne, is dominated by rocky terrains and forestry. 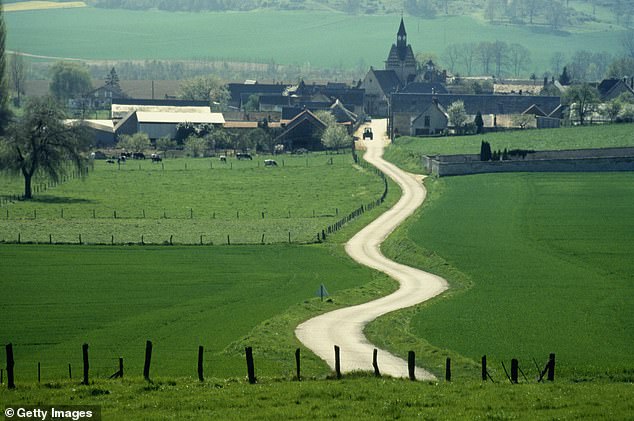 Police find stolen doughnut van, share treats with...
Parents of woman killed during a date on a speedboat trip urge fugitive to hand himself in
Experts reveal new health and fitness trends for 2019
Man in his 20s is stabbed in front of shocked commuters outside a London tube station
PM is forced to gear up for poll next month as long Brexit delay looks inevitable
Home Alone is set to get a REBOOT from Disney but fans are outraged by the news
Henry was the judges' victim (unfairly) on The Great British Bake Off, by Jim Shelley
Prince Andrew REFUSES promotion to Admiral to save Queen's blushes