Sex Pistols rocker Johnny Rotten is crying foul about the Los Angeles homeless crisis that has gripped his swanky neighborhood of Venice Beach.

The 63-year-old punk icon says his multi-million dollar home has been vandalized and that his publishing heiress wife is ‘struggling to cope’ with the surge of ‘vagrants’ in the area.

‘They moved in en masse. They’re all young, they’re all like 24,’ Rotten, whose real name is John Lydon, is quoted as telling Newsweek in

He added: ‘They’re aggressive, and because there’s an awful lot of them together they’re gang-y.’

Rotten’s comments may seem somewhat ironic given the star became a spokesman for aggressive anti-authoritarianism as the lead singer of the Sex Pistols in the 1970s. 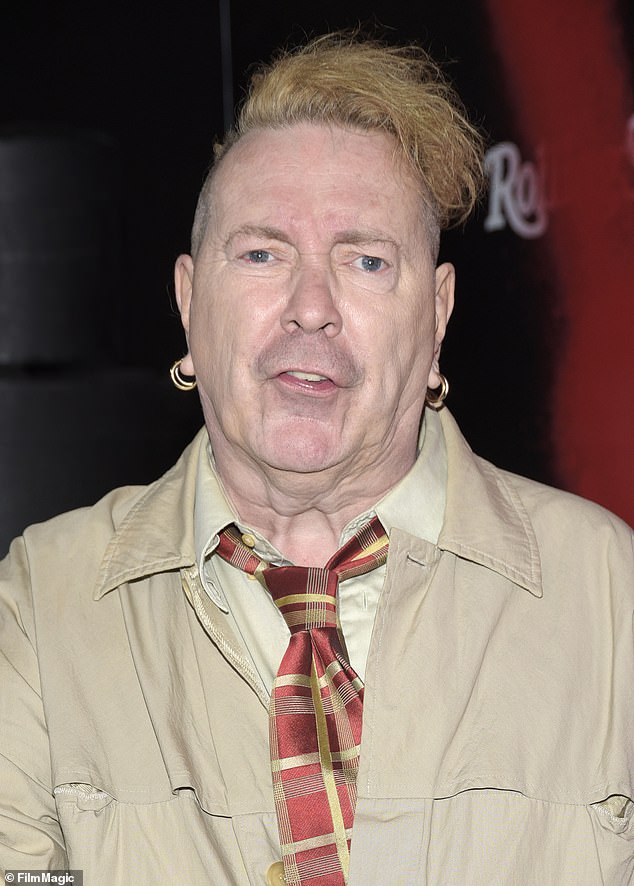 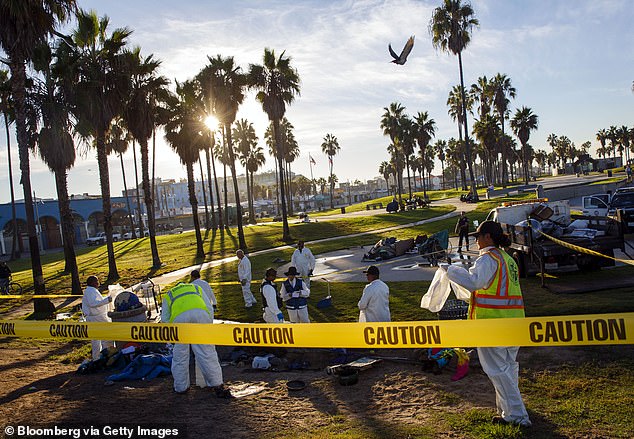 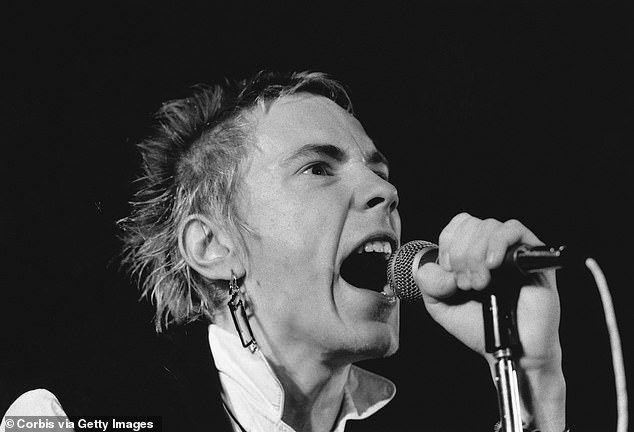 The rocker, famed for his track Anarchy in The UK,  even admitted he was forced to call the police after homeless people set up camp in front of his palatial pad.

‘They came over the gate and put their tent inside, right in front of the front door. It’s like… the audacity,’ he moaned.

Rotten says his wife Nora Forster, who suffers from Alzheimer’s Disease, ‘can’t cope’ with the scourge.

However, the star insists he’s not part of the ‘establishment elite’ who preach liberal values of tolerance and acceptance, whilst cocooning themselves behind gates and fences. 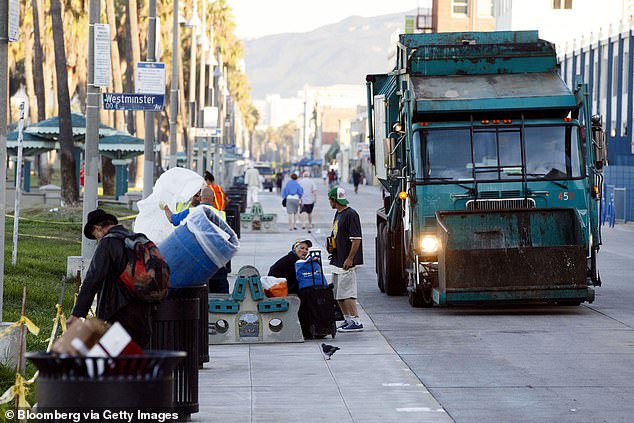 Venice Beach has long been known for its vagrant population, but conditions have worsened as Los Angeles struggles with a current homeless crises 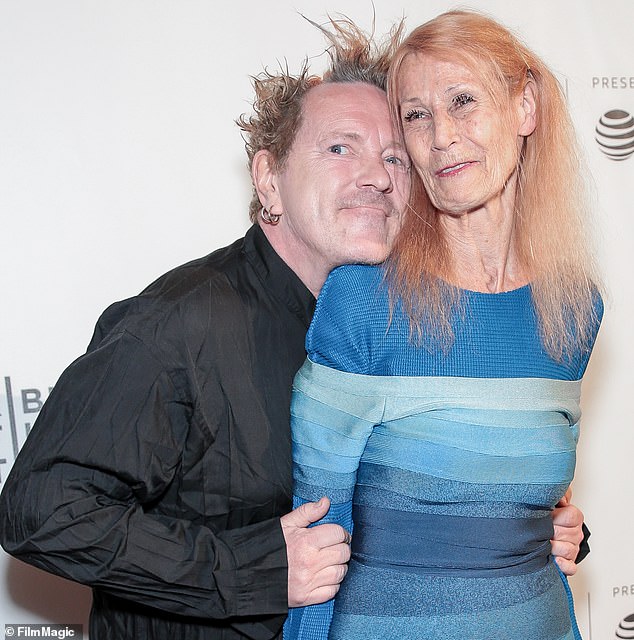 ‘No, I’m a bloke that’s worked hard for his money and I expect to be able to use my own front door,’ he firmly stated.

He additionally said he was unable to take friends down to the water Vat enice Beach, as needles and feces are often found on the sand.

According to a report published by in January, around 50,000 people are experiencing homelessness in and around Los Angeles.

claims Venice Beach ‘is now home to the largest concentration of homeless anywhere on L.A.’s Westside’ and that ‘several encampments have swelled in more residential areas’ in the last 18 months. 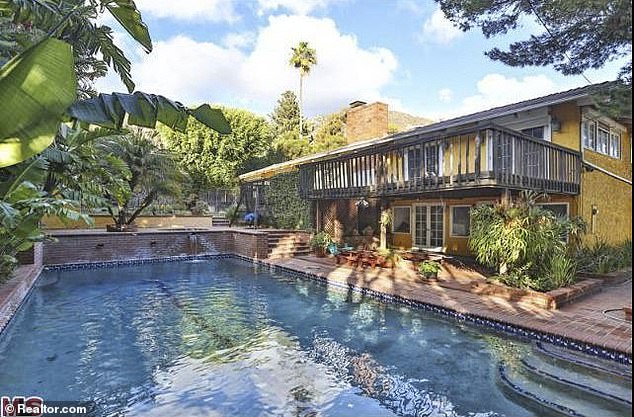 Rotten (pictured) listed his Malibu retreat for sale in 2013 for $1.9 million. 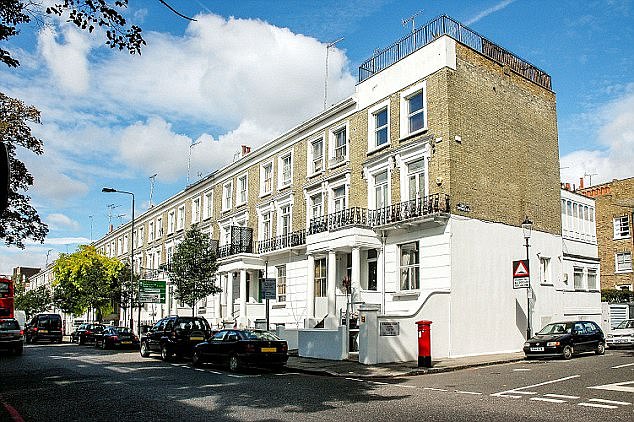 In 2016, he put his swanky London apartment on the market for a princely sum

Public property records do not show when Rotten and Forster purchased their home in Venice Beach.

The rocker listed his Malibu retreat for sale in 2013 for $1.9 million.

The home,  30 minutes drive from Venice Beach, boasted a swimming pool with a waterfall and a cabana with a bar.

Meanwhile, in 2016, Rotten listed his London apartment in the ritzy suburb of Chelsea for sale for $2.45 million (£1.9 million). 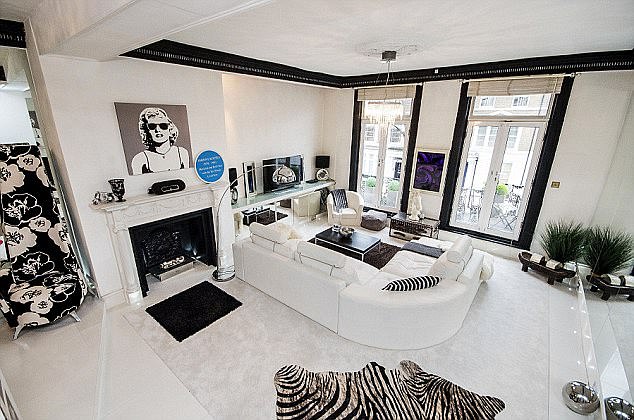 Macron pleads with union leaders in a bid to placate Yellow Vest protesters
California arrests illegal immigrant suspect who killed a corporal on Christmas
Kate Middleton wears Beulah as she visits a family charity in London
$88 million Bell-Air mega mansion ha car elevator, huge wine cellar, special features fit for a God
Diana statue set to go on display in Kensington to commemorate 20 years since her death is delayed
Coco Gauff's father is being SUED by his own mother who claims he defrauded her
Footage shows teenagers spitting into soda bottles then putting them back on store shelves
Donald Trump claims Nancy Pelosi 'hates the people who voted for me'