Under the new rules, patients will be able to view live accident and emergency times via a phone app called WaitLess and choose which hospital to travel to.

It is hoped that the new feature, which also allows patients to view the time it would take to arrive at their chosen hospital, will help over-strained A&E departments tackling the growing problem of treatment waiting times. 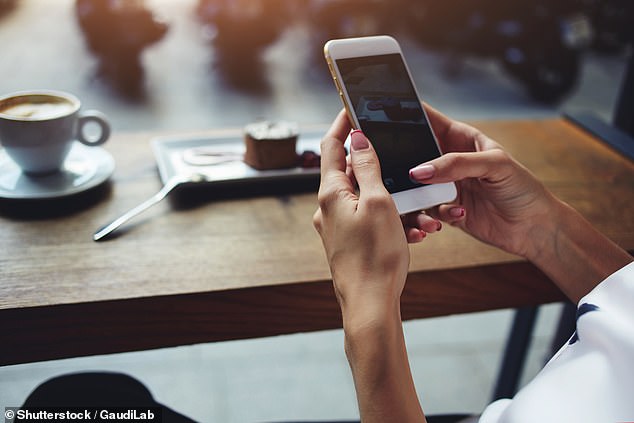 Alongside showing which hospital or health centre to attend, the WaitLess app, which is already in motion in some parts of the UK, will also allow patients to book GP appointments and prescriptions online.

NHS bosses believe the move will allow patients who are not in need of urgent care to attend alternative health and walk-in centres.

Health secretary Matt Hancock hopes the initiative will bring control back into the patient’s hands.

He told : ‘This is a great example of the type of innovation which should be offered to every patient as part of out long-term plan for the NHS.’ 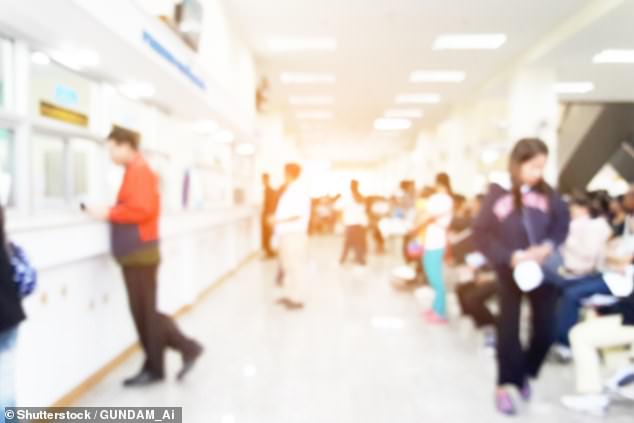 Earlier this year, NHS England announced it might scrap its four-hour A&E waiting time target for all patients and instead prioritise the sickest patients

With A&E departments being able to treat those in need of urgent medical attention, the app could soon revolutionise how treatments are carried out in the country.

The introduction of the new app comes after NHS England announced it might scrap its four-hour A&E waiting time target and introduce plans to prioritise the sickest patients for swift treatment.

Currently hospitals try to treat all patients within the dedicated time limit.