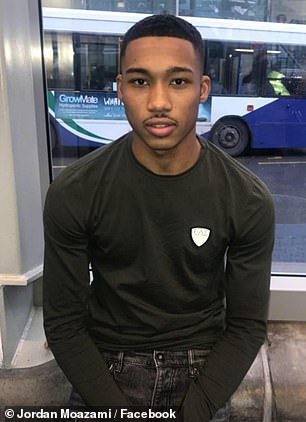 Amateur boxer Jordan Moazami (pictured), 18, was killed when an argument escalated into a street fight on Wednesday evening

A teenager who helped turn youngsters away from crime has died after he was stabbed in the neck.

Amateur boxer Jordan Moazami, 18, was killed when an argument escalated into a street fight on Wednesday evening.

His attacker pulled out a knife and stabbed him in the neck in an alleyway near a Birmingham golf club. Emergency services pronounced him dead at the scene and a 19-year-old man has been arrested on suspicion of murder.

Last night friends paid tribute to the ‘bright, kind-hearted boy’ who worked as a peer mentor at Continental Star football club, steering vulnerable youngsters away from crime. Mr Moazami played for the inner-city club until 2016, when he turned his hand to amateur boxing.

General manager Lincoln Moses, 58, said: ‘I’d known Jordan since he was 13. He was a brilliant lad who had the world at his feet. He was a peer mentor who was instrumental in helping other kids from falling into trouble. He was a leader. He was the best peer mentor I’ve ever known at this club, and I’ve been here for 45 years.

‘Jordan was helping kids stay on the right path. He was a bright, kind-hearted boy who always made time for people.’

Mr Moses said: ‘Jordan wasn’t into drugs or gangs – he wasn’t that way inclined.’ He called the youngster ‘someone who wanted to help others disadvantaged by society’.

He added: ‘He was the perfect person to help change the mindset of other youngsters. I’ve seen some of the most hardened youngsters you can imagine but Jordan was not like that. His death has touched me so much because he was a genuinely nice young lad. I knew nothing but goodness. It’s the summer holidays coming up and it’s going to get worse unless action is taken. We can’t let this kind of thing keep happening.’ 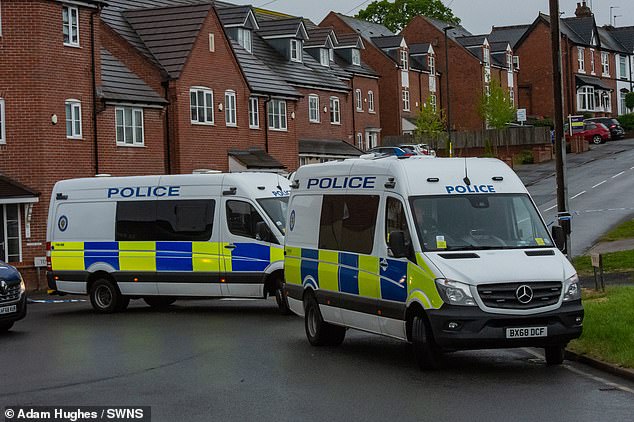 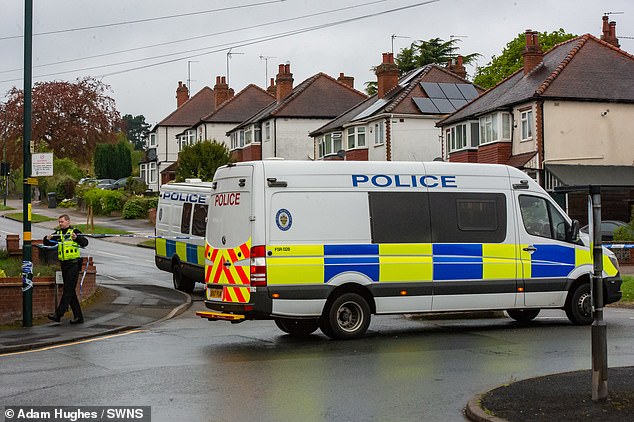 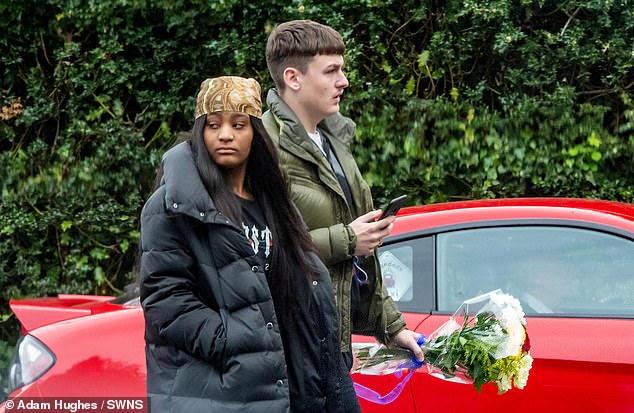 Forensic teams and a blue tent were visible near Harborne golf club as Mr Moazami’s body was examined.

One man, who did not want to be named, said he came to the boy’s aid after discovering he had ‘multiple stab wounds to the chest and neck’. He told the BBC he knew it was ‘really serious straight away’ as he had a medical background.

Last night, a friend placed a candle at the murder scene in memory of Mr Moazami.

The teenager, who asked not to be named, described how the argument turned into a devastating street fight and said: ‘Everyone is devastated. He was honestly a nice lad. He wasn’t into drugs or gangs. His family live around the corner – they came up to the scene before with the police. You could see how devastated they are.’

Mr Moazami is the latest teenager to be killed in Birmingham, which is in the grip of a knife crime epidemic. Figures show West Midlands Police are dealing with an average of nine knife crimes a day.

Versailles-inspired $159M Florida mansion to be auctioned off
Why having FIVE children is suddenly the ultimate middle-class status symbol
James Middleton’s Instagram following jumps from 4,000 to 85,000 in just a few days
Lottery winner wears Scream mask to collect £1million prize
Hunt receives Brexit rebuff as ex-Canadian PM Harper says he is 'neutral' after trade role claim
Prince Andrew's war of words with FBI: US prosecutors insist they HAVE tried to contact him
Coronavirus: Primark closes stores that account for a third of its sales as European governments
Anti-lockdown protest leader James Bartolo is dramatically arrested at his Melbourne home