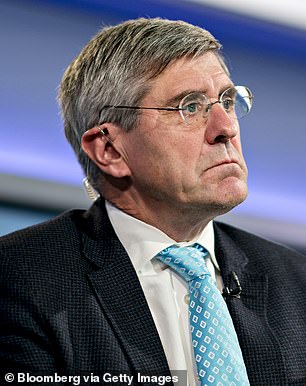 Trump’s remaining pick to the Federal Reserve board, Stephen Moore, wrote several perceivably sexist articles for National Review about women in sports in the early 2000s

Moore was revealed by to have written a March 2002 article where he proposed rule changes to March Madness tournaments that included a suggestion that Bernstein, who was a CBS sidelines reporter at the time, be required to wear halter tops.

‘Here’s the rule change I propose: No more women refs, no women announcers, no women beer vendors, no women anything,’ he wrote. ‘There is, of course, an exception to this rule. Women are permitted to participate, if and only if, they look like Bonnie Bernstein. The fact that Bonnie knows nothing about basketball is entirely irrelevant.’

Bernstein hit back at the comments in a tweet Monday.

‘You want halter tops? Hit the club scene. You want hoops knowledge? Try actually listening,’ Bernstein wrote on Twitter after CNN’s investigative team reported Monday on the article’s existence and  a series of others. 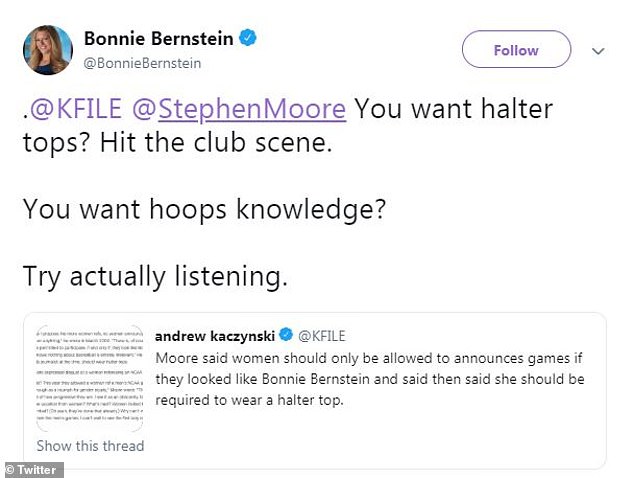 Sportscaster Bonnie Bernstein responded to one of the articles where Moore mentioned her by name, calling for her to wear a halter top. Bernstein said he should go to a club if he wants to see women in halter tops instead of seriously commentating on sports 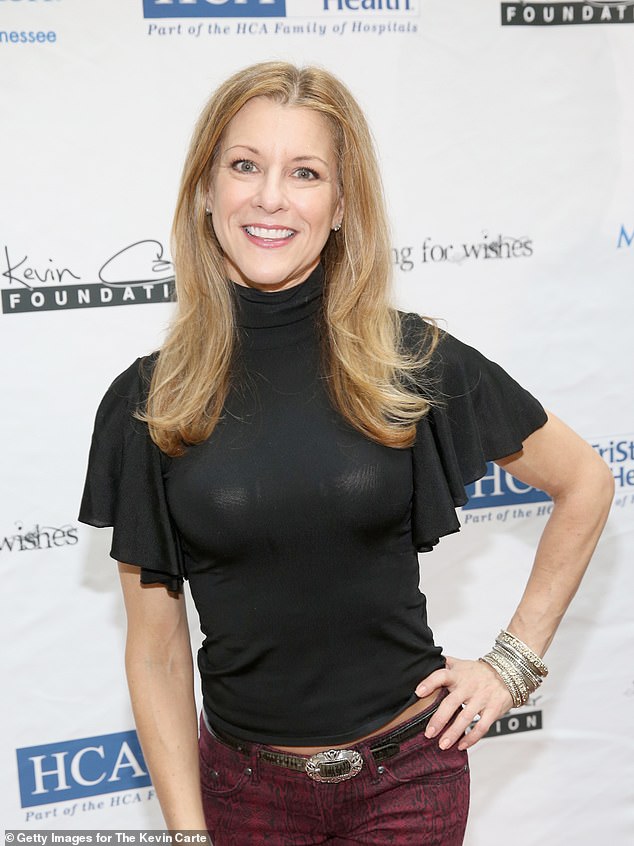 When Moore made his comments about Bernstein, she was working as a sports journalist for CBS

Moore’s comments were part of a series he made in National Review  magazine between 2001 and 2003.

Among his articles were an attack on his then wife for voting Democrat which said: ‘Women are sooo malleable!’

Another said that female athletes want ‘equal pay for inferior work,’ and claimed that then tennis stars Monica Seles and Martina Hingis could be beaten easily by male college tennis players.

The nominee for the Fed board said that the articles were meant to be more tongue-in-cheek rather then taken seriously.

‘This was a spoof. I have a sense of humor,’ he told CNN when they asked him about the articles.

Trump said in early March that he plans to nominate Moore to the top position at the Fed, but he has not been officially nominated.

He has already come under fire over accusations that he is a partisan backer of Trump’s criticisms of the current Fed chair, Jerome Powell, and that he lacks economic expertise.

Moore, who went on to be a Wall Street Journal editorial board member after writing for National Review, has also been hit by old comments coming to light, including telling a documentary filmmaker: ‘Capitalism is a lot more important than democracy.’

The articles by Moore resurfaced on the day that Trump’s other pick, Herman Cain, withdrew his name from consideration.

There are three of seven spots on the Federal Reserve board of governors currently open, and Trump’s only official nomination was Cain, a pizza executive.

‘My friend Herman Cain, a truly wonderful man, has asked me not to nominate him for a seat on the Federal Reserve Board,’ Trump wrote on Twitter Monday. ‘I will respect his wishes. Herman is a great American who truly loves our Country!’

The president announced the news just days after Ginger White, Cain’s alleges mistress, threatened to reveal intimate details about Cain’s anatomy in order to prove they had an affair.

White is one of the women whose harassment allegations had helped to derail Cain’s presidential campaign in 2012.