Forecasters believe today could be the hottest Easter Monday on record, as the Bank Holiday heatwave continues.

Brits have been flocking to the coast to take advantage of the sizzling temperatures at the weekend, and it’s set to be another scorching day on Monday with temperatures of up to 26C (79F) expected in southern England.

The current Easter Monday record is 24C (75F), set in Hampshire in 2011.  However, the weather is set to break down with thunderstorms and possible flooding on Wednesday.

Yesterday fell short of the record for the warmest Easter Sunday since records began in 1910.

The highest temperature in England yesterday afternoon was 25C (77F) recorded at Wisley in Surrey, just short of the 25.3C (77.54F) record. 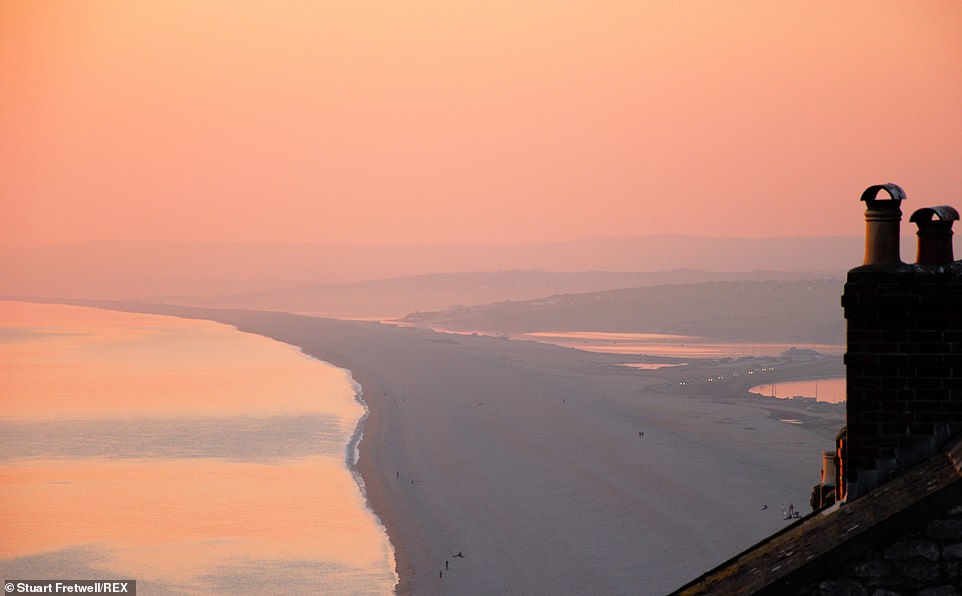 The evening sky over Chesil Beach, Isle of Portland, Dorset on Sunday evening. It’s set to be another scorching day on Monday with temperatures of up to 26C (79F) expected in southern England 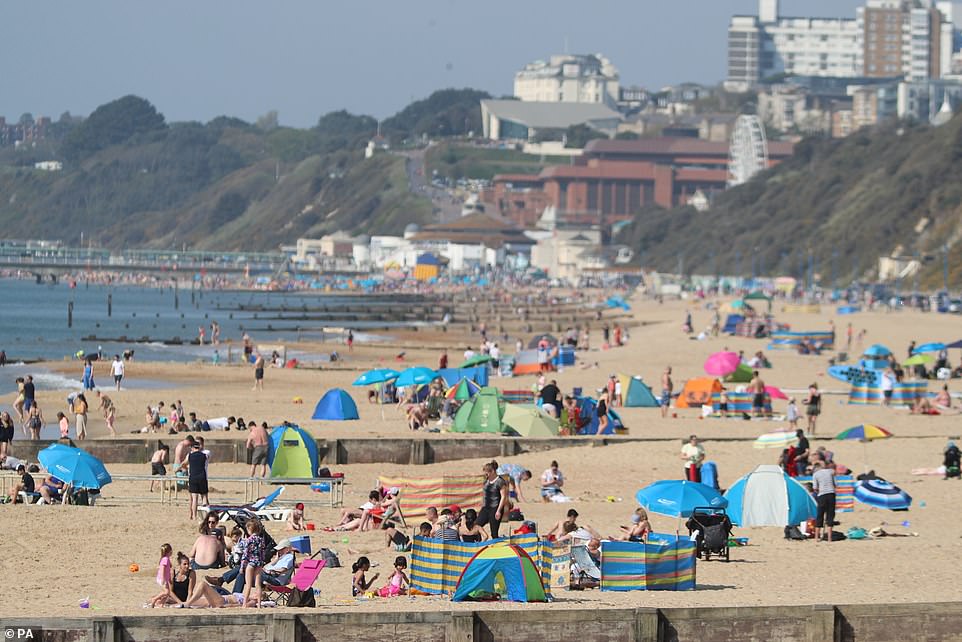 People enjoy the sunshine at Boscombe beach, Dorset, as Britain is set for a sunny Easter bank holiday weekend, that could break national records 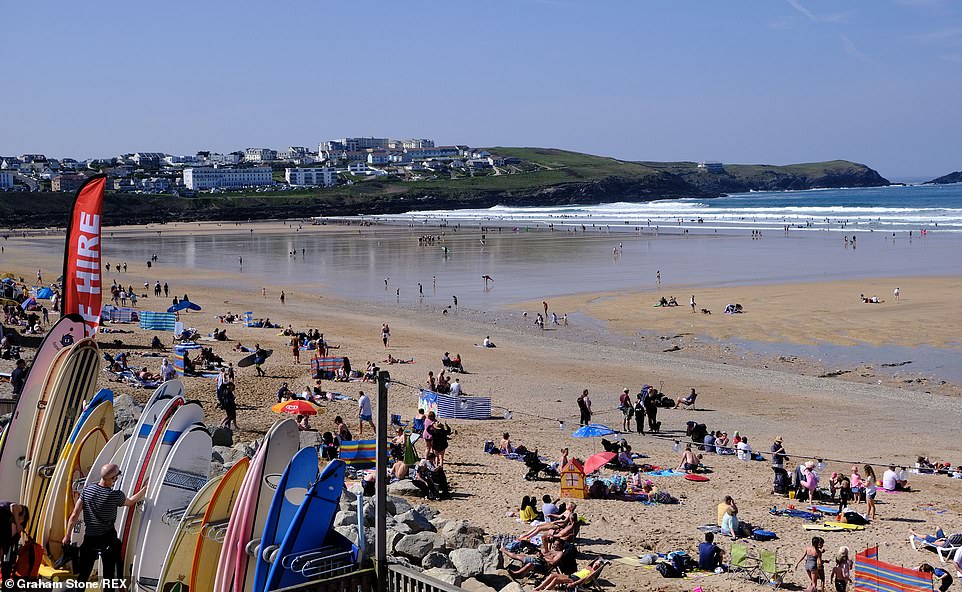 Crowds of beach goers took to Fistral Beach, Newquay, Cornwall, today to enjoy the hot weather and bask in the sun 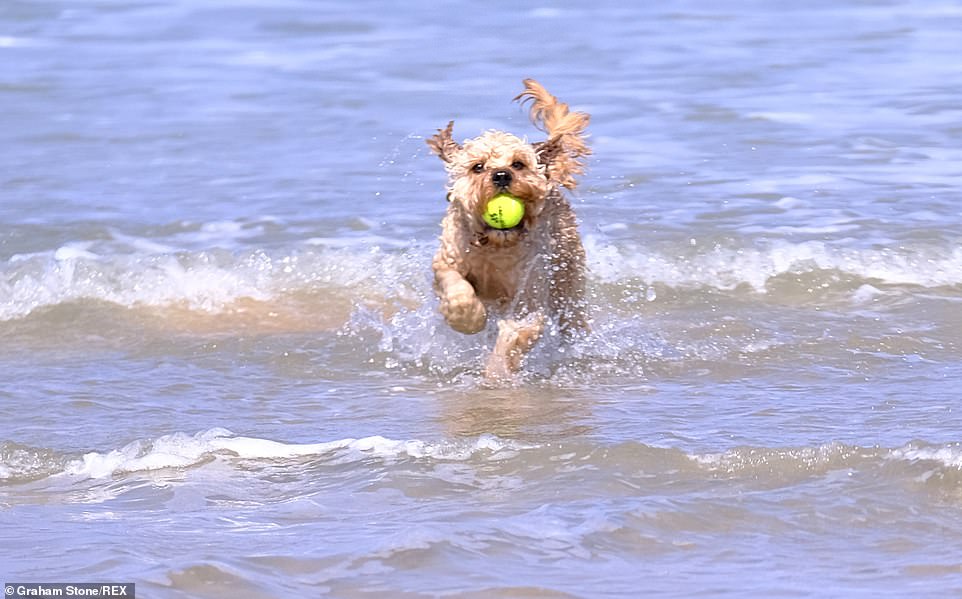 A dog enjoys a game of fetch as the hot weather continues on the Bank Holiday weekend at Fistral Beach, Newquay, Cornwall 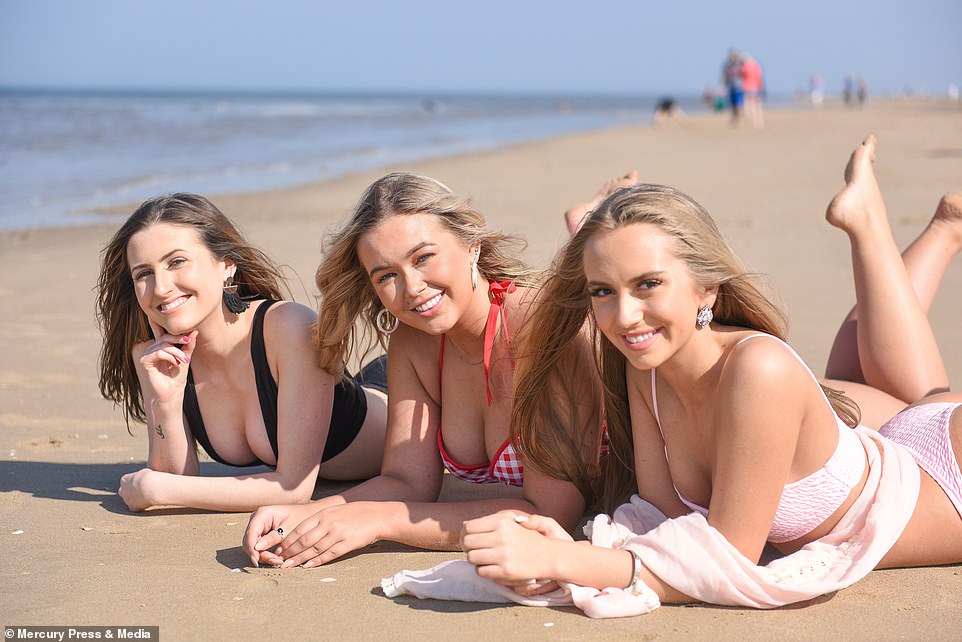 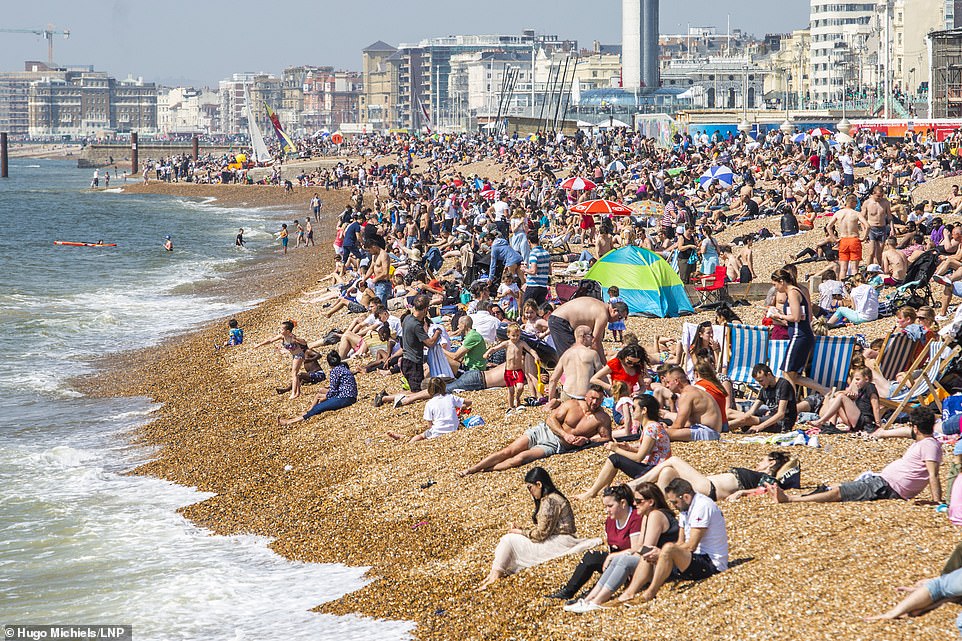 The warm conditions are set to last until Wednesday although the sunshine is likely to be hazier in the South today and there is the chance of showers in the South West.

The Devizes to Westminster canoe marathon, a gruelling 125-mile Easter challenge that tests competitors’ physical and mental stamina to the limit, took place over the sweltering weekend.

But this year, those taking part in the three-day race had a new lively obstacle to deal with – an irate swan.

The bird became spectacularly enraged when the hundreds of entrants began paddling through its territory – dive-bombing them and even knocking some into the water.

It also managed to land on the backs of some kayaks, making them capsize. 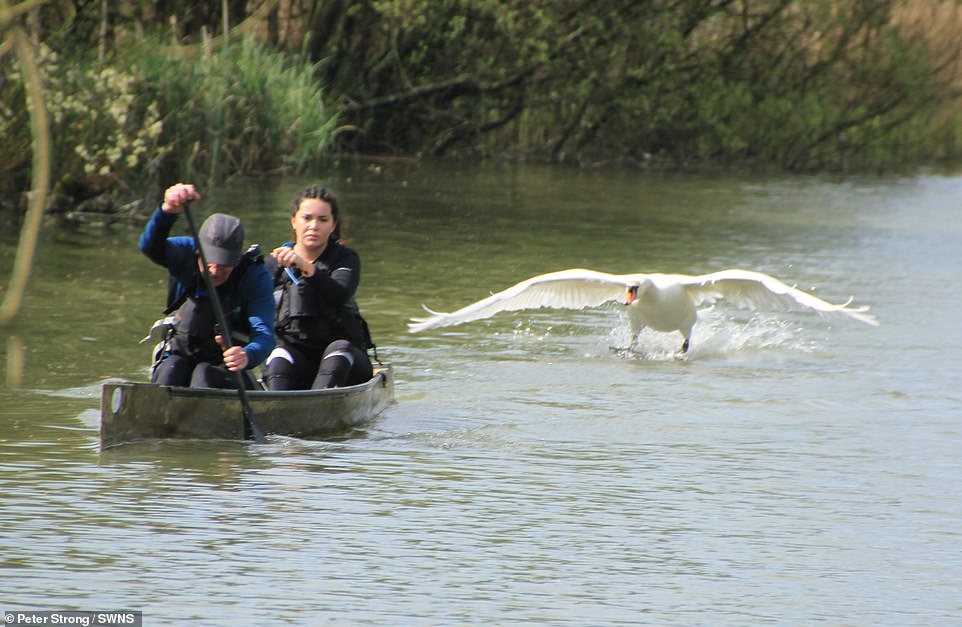 Paddle faster! Two competitors in the Devizes to Wesminster race get a wriggle on as the furious swan bears down on their canoe in Wiltshire 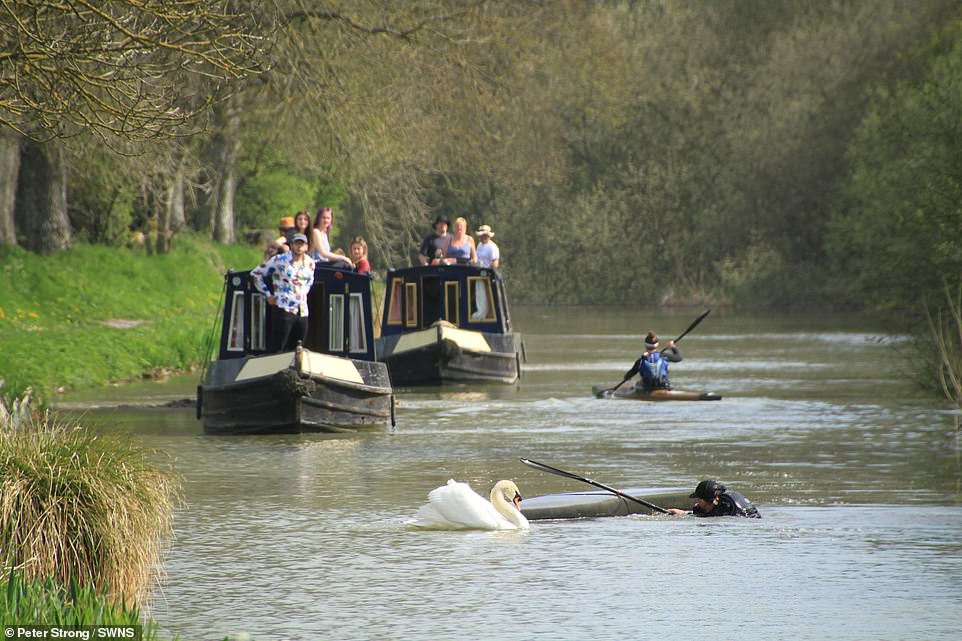 The swan circles a canoeist after causing him to capsize. The bird became spectacularly enraged when the hundreds of entrants began paddling through its territory 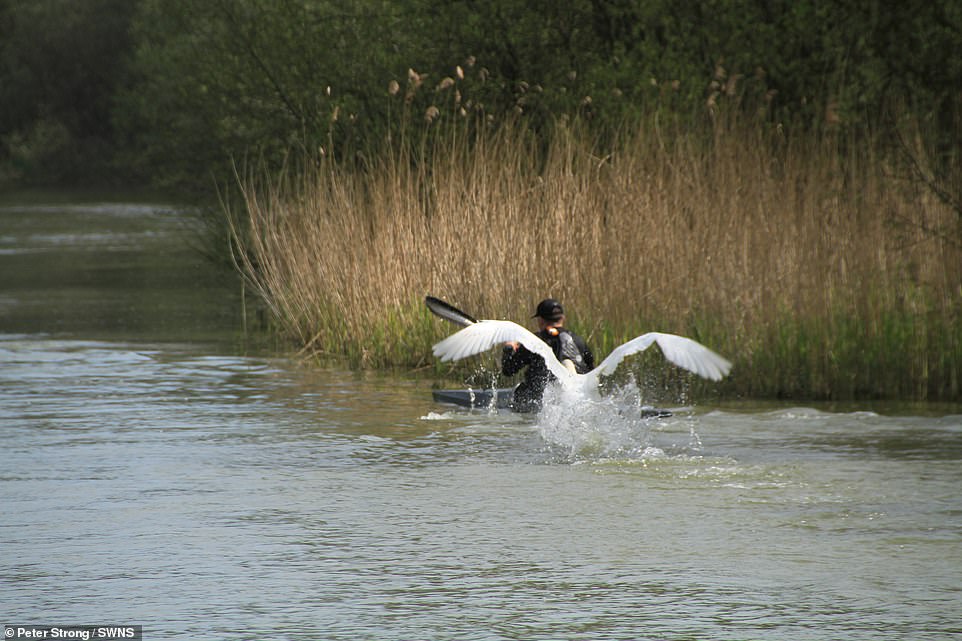 Peter Strong captured these images as the angry swan launched attack after attack on a stretch of canal in Marden, Wiltshire. The retired IT worker said: ‘I saw about ten boats pass, the swan went for each of them. Apparently if you are aggressive towards it then it stays away’ 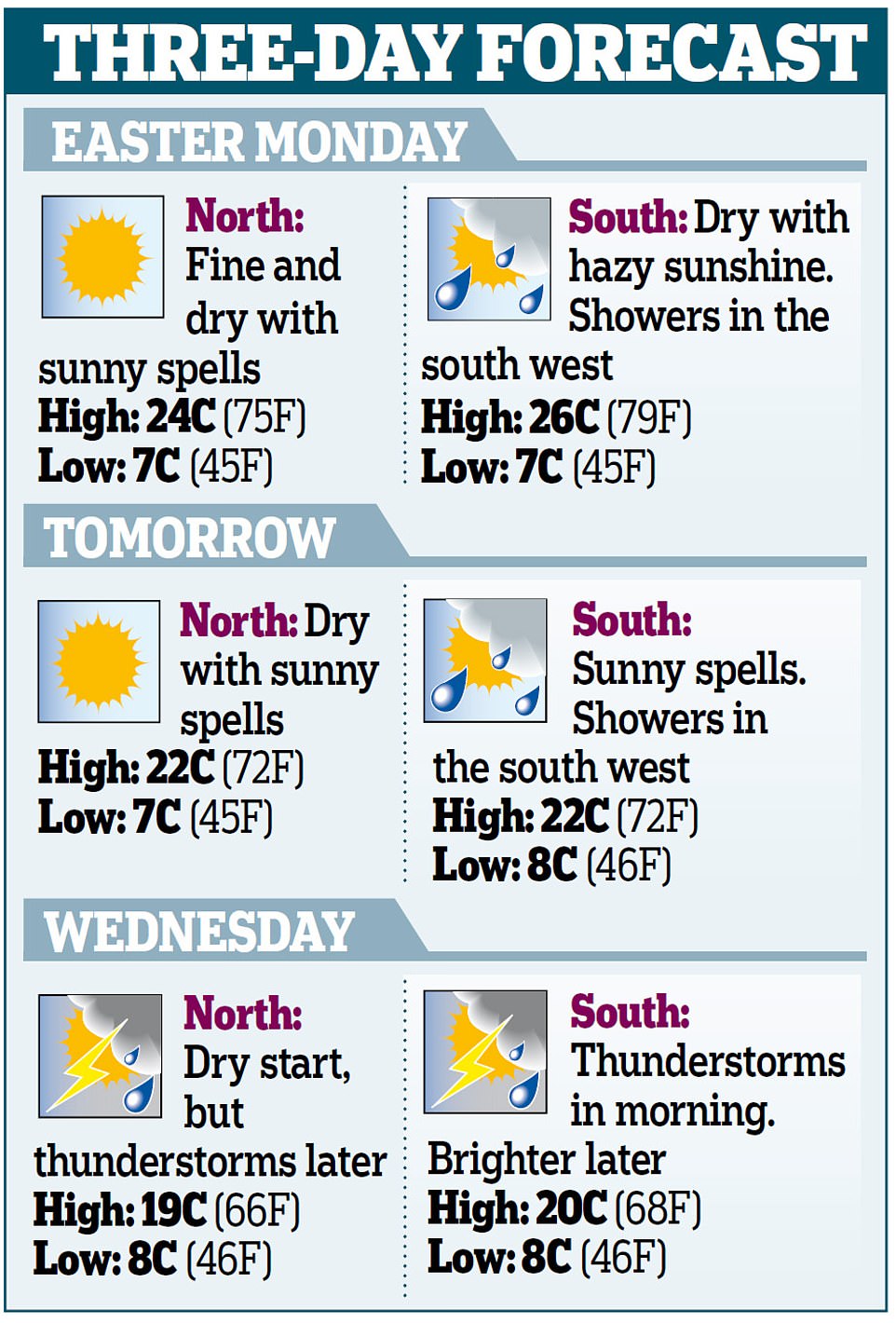 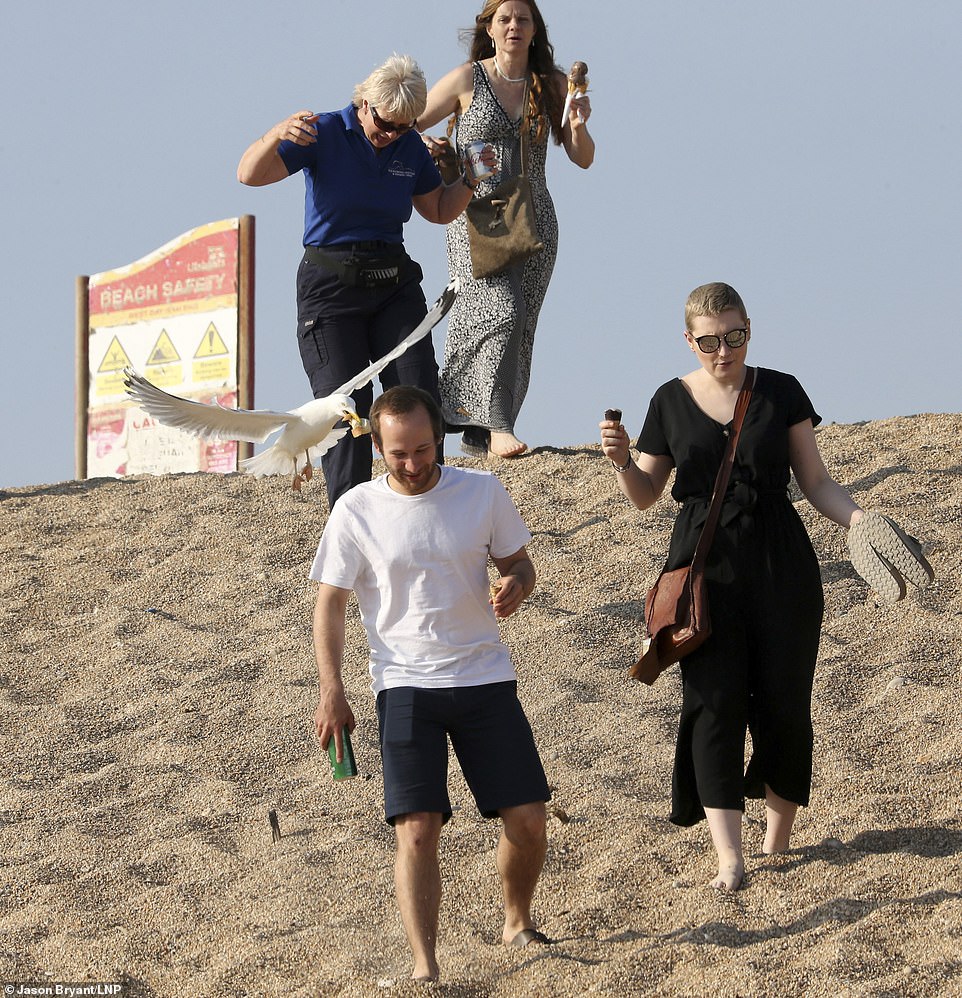 Carol Vincent had been out on West Bay Beach in Dorset, south west England, when a seagull decided to steal her ice cream. She later said: ‘I only had three licks and it was gone’ 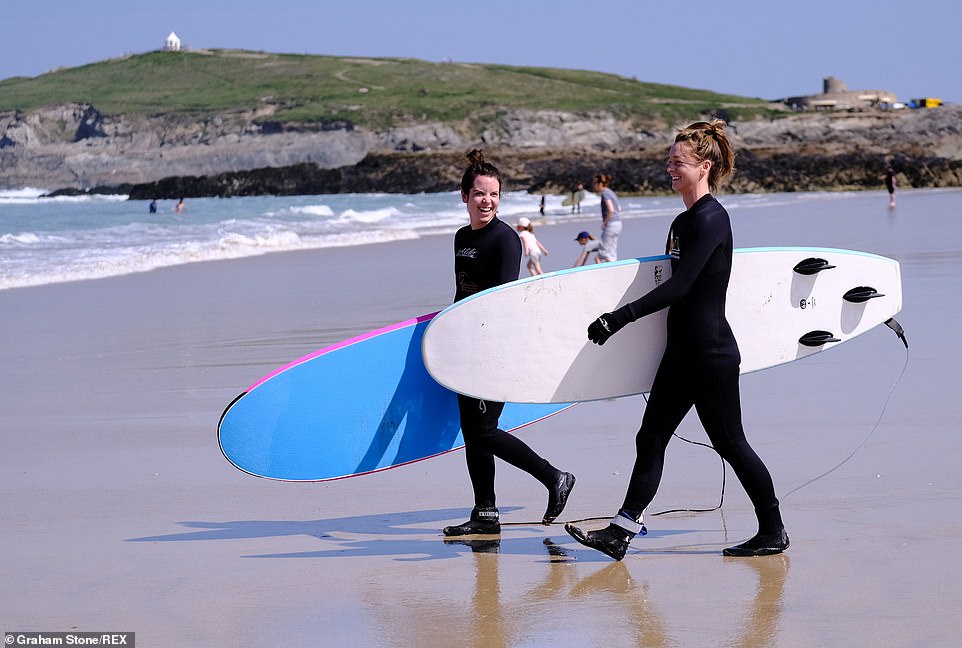 Two surfers took to the sea with the surf boards at Fistral Beach, Newquay, Cornwall, as the hot weather continues to take over the country

Peter Strong captured these images as the angry swan launched attack after attack on a stretch of canal in Marden, Wiltshire. The retired IT worker said: ‘I saw about ten boats pass, the swan went for each of them. Apparently if you are aggressive towards it then it stays away.

‘As the canoe goes past the swan goes into a low-level swoop, and it’s perfected this thing where it perches on the back of the boat and then flaps its wings.’

Most of the canoeists in the Wiltshire to London race managed to escape unscathed, but some weren’t so lucky.

One man tried to get the swan off the back of his canoe and lost his balance, falling in the water. Given the temperatures, the unscheduled dip may have been a godsend.

People taking to Britain’s national parks are also being warned to avoid lighting barbecues or dropping cigarette butts, and to take their litter home due to the risk of fire.

An intense blaze broke out on 50 acres of Ilkley Moor, West Yorkshire, on Saturday which firemen were still damping down yesterday.

At the height of the blaze, 14 fire engines were at the scene and nearby residents were told to remain inside their homes.

The attacks on canoeists in Wiltshire are not the first case of swans turning angry towards people invading their territory. Between 2010 and 2012, a swan on the River Cam, in Cambridge, became notorious for attacks on rowers and was even nicknamed ‘Mr Asbo’ after the Anti-Social Behaviour Orders issued by UK courts at the time.

Ornithologists say swans can behave fiercely, especially during the spring nesting season between April and June.

Liverpool’s SIX steps to Premier League title glory
Chilling last image posted by murdered mother Shanann Watts reveals doll wrapped in FUNERAL SHROUD
What the papers say - September 19
Sean Hannity rehashes fake news attack despite taking stage at Trump rally when he said he would not
Royal expert claims Camilla is being put into the public eye with 'cunning moves'
Mother loses her arm after catching a flesh-eating bug
Ivanka Trump steps out in a warm black coat on Monday morning
Surrey Police mock supercar driver for crashing his McLaren worth £150,000 into wall in 40mph zone