On Saturday, Jessika, 27, who ‘cheated’ on Mick with now ex-boyfriend Dan Webb, expressed her ‘regret at hurting him’, while reflecting on their time together.

Hitting back, Mick, 31, responded to a fan on Instagram on Sunday explaining that he hopes to never see the blonde again and has no plans to forgive her. 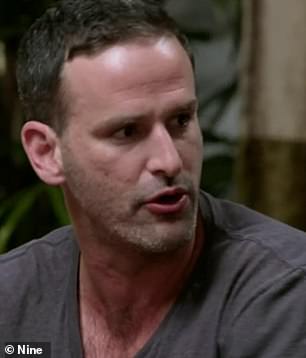 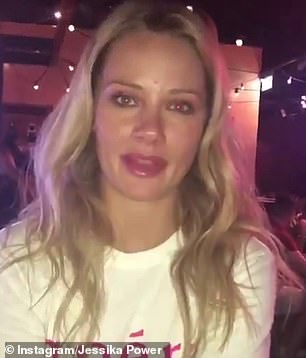 ‘Never want to see her again in my life’: Married at First Sight’s Mick Gould (left) has brutally rejected Jessika Power’s (right) heartfelt admission of ‘regret’ over ‘hurting’ him in an Instagram comment on Sunday

Mick’s words came after a fan had mistakenly believed he had forgiven Jessika.

‘What?! I haven’t done such a thing. I never wanna see that bugger again in my life,’ responded the Queensland farmer.

When quizzed about her unexpected posts looking back on their ‘marriage’, Mick replied to a second fan, writing: ‘Damage control.’ 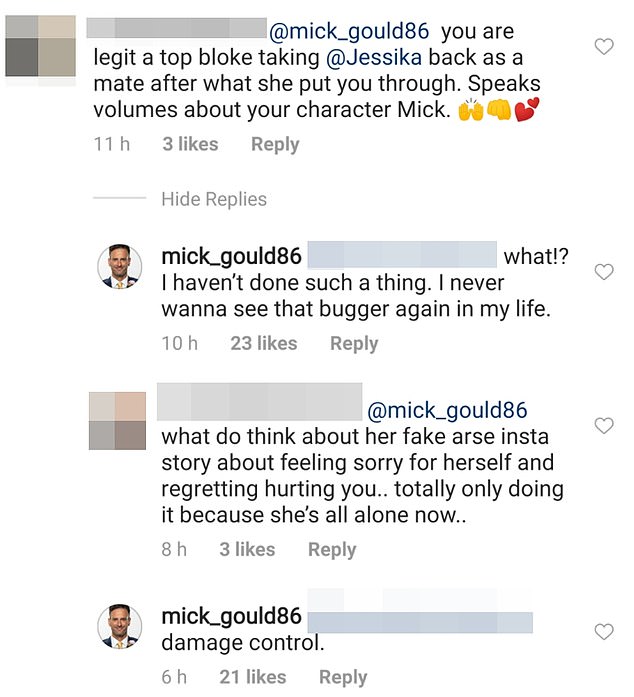 ‘I haven’t done such a thing’: Hitting back, Mick, 31, responded to a fan on Instagram that thought he’d forgiven his ‘ex-wife’, claiming that she is in ‘damage control’ 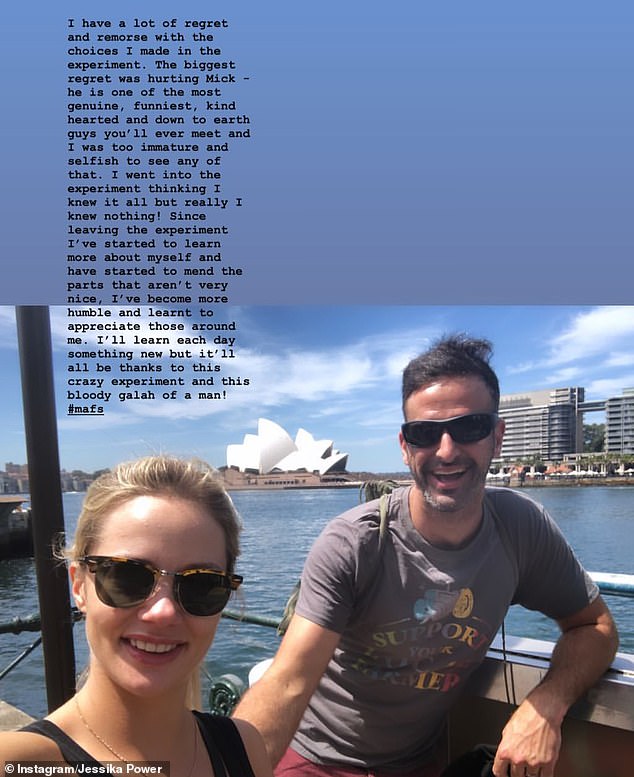 Moving on! On Saturday, Jessika, 27, who ‘cheated’ on Mick with Dan Webb, expressed her ‘regrets at hurting Mick’, while reflecting on their time together with a lengthy post

Hours before, Jessika took to Instagram to share a tribute of her former ‘husband’, posting a series of photos and videos lamenting about how she treated him.

‘I have lot of regret and remorse with the choices I made In the experiment. The biggest regret was hurting Mick,’ one lengthy post began.

‘He is one of the most genuine, funniest, kindhearted and down to earth guys you’ll ever meet and I was too immature and selfish to see any of that. I went into the experiment thinking I knew it all but really I knew nothing!

‘Since the experiment I’ve started to learn more about myself and have started to mend the parts that aren’t very nice, I’ve become more humble and learnt to appreciate those around me.’ 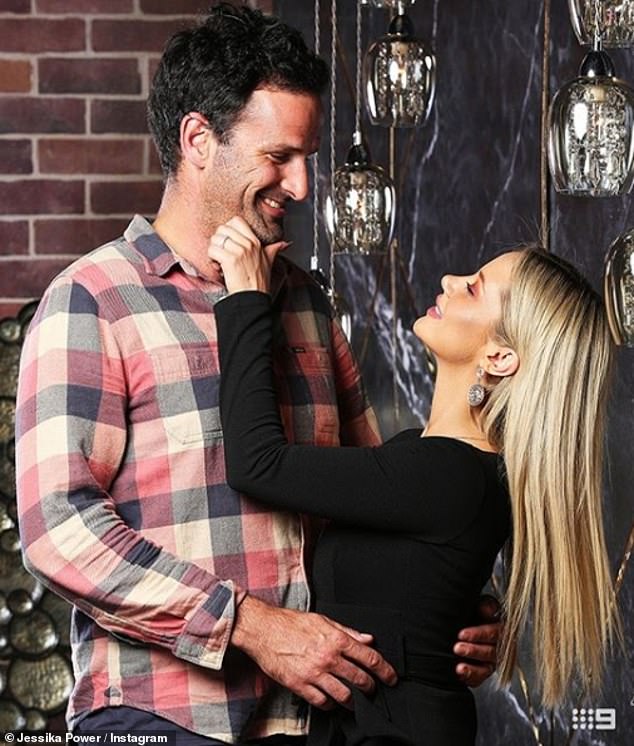 Memories: In an earlier post, she also re-uploaded a previous video of the couple at their happiest while filming the show last year

Jessika concluded: ‘I’ll learn each day something new, but it’ll be all thanks to this crazy experiment and this bloody galah of a man!’

In an earlier post, she also re-uploaded a previous video of the couple at their happiest.

In the video, Jessika is seen laughing at Mick as she pokes fun at him after beating him in several games of laser tag and air hockey during a date night.

‘As crazy as it sounds Mick and I used to have a lot of fun together and get along,’ she writes over the video.

‘We both knew the relationship was over but that never stopped us from taking the p**s out of each other,’ she continued alongside several laughing emojis. 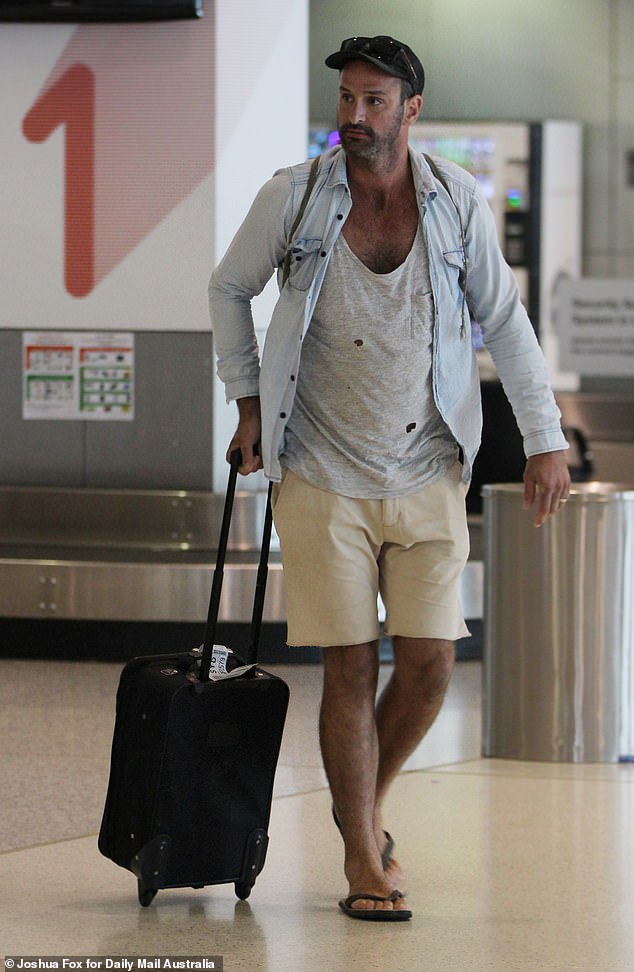 He’s closed that door! Mick, pictured arriving in Sydney to film the show’s reunion on January 23, isn’t believed to have seen Jessika since then