Revellers have attacked police officers who were trying to disperse a 200-strong party at an AirBnB house.

Neighbours in Levenshulme, Manchester, reported lots of noise and drunken behaviour spilling out on to the streets last night.

When police arrived at the scene at 10.30pm they were met with violence as some partygoers started attacking them and throwing objects at officers.

Snapchat video of the party emerged today and no one featured is known to be involved in any violence. 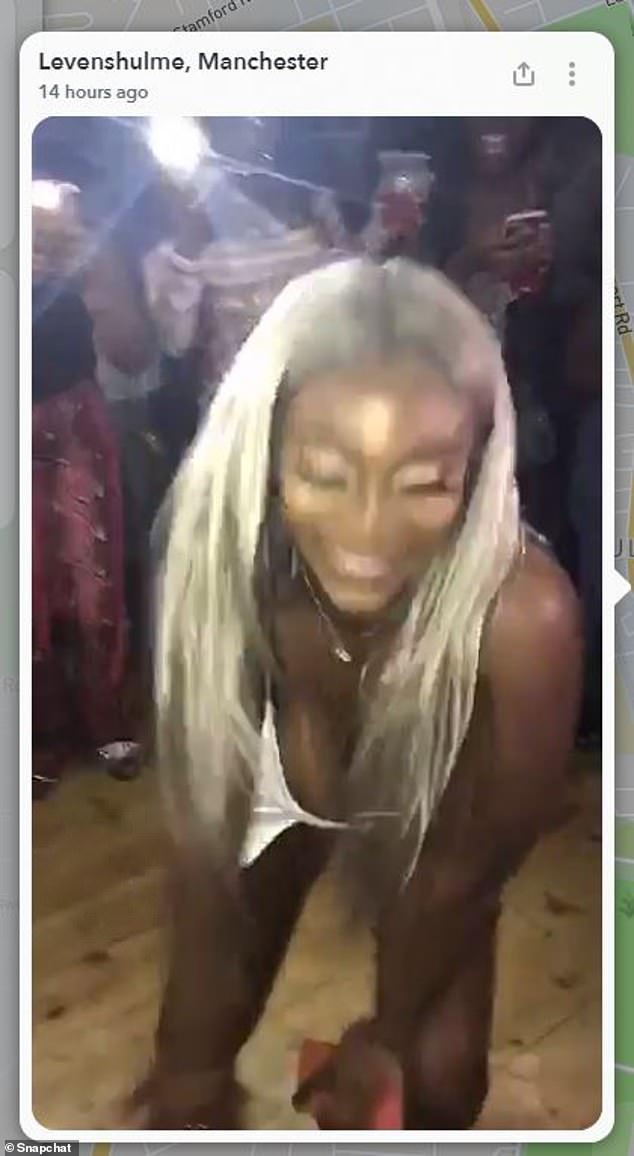 A video posted on Snapchat shows the wild party at the AirBnB last night which police had to shut down. There is no suggestion anyone in the video organised the party or engaged in violence with the police 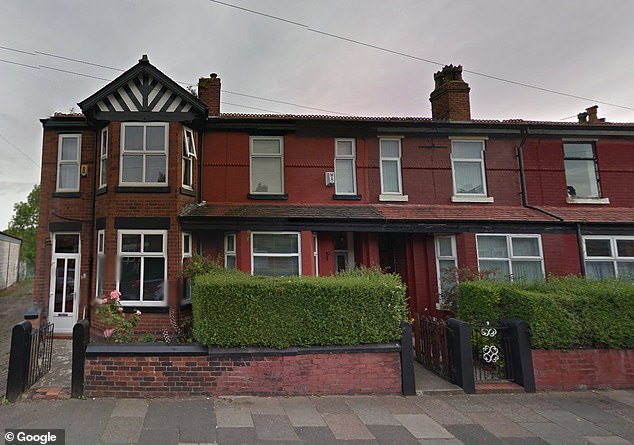 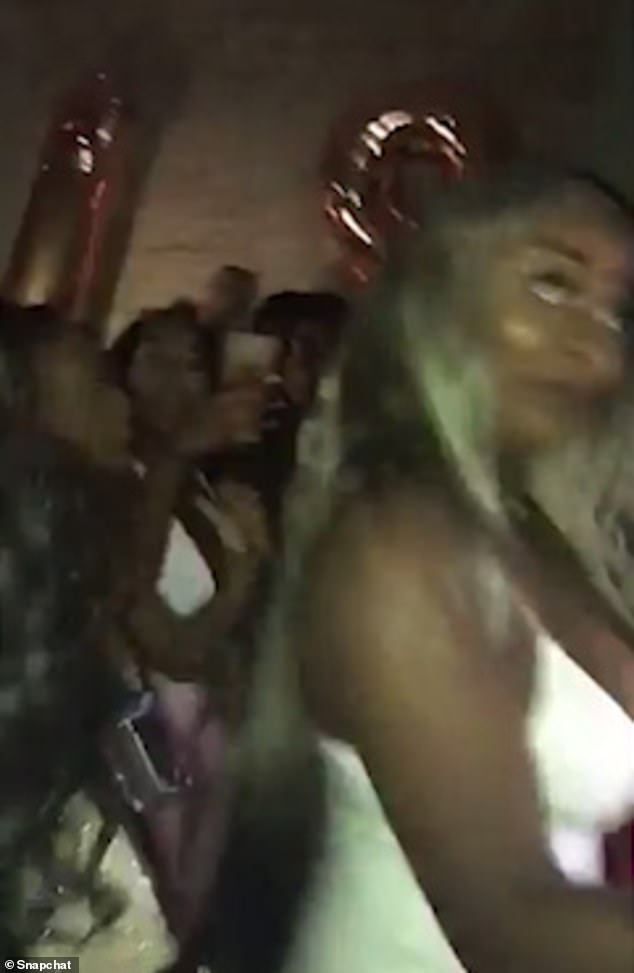 Neighbours complained after people were spilling on to the streets noisy and drunk at 10.30pm 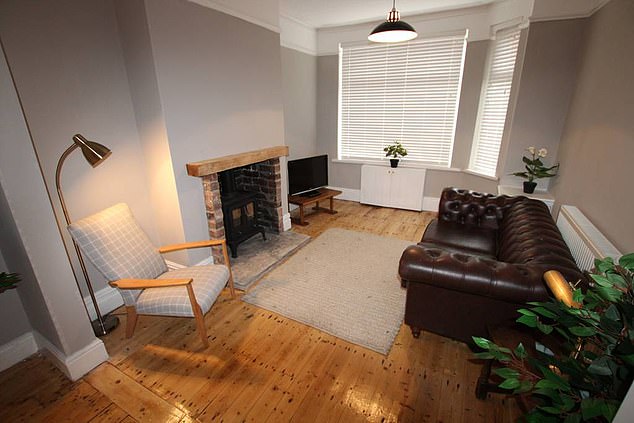 The owner of the house was ‘duped’ according to police after they found between 150 and 200 people at the private residence.

Rob Summers tweeted AirBnB at 10.58pm and said: ‘How do I contact you about disruptive guests in property on my street?’

He sent off another tweet just ten minutes later saying: ‘How do I report an AirBnB property full of p***ks please?’

Mr Summers then gave a link to the property and said: ‘It’s got really silly.’

AirBnB replied: ‘We apologize for the stress this has caused, Rob. Once you have submitted your report through the neighbours link, your report will be reviewed by the proper team.’ 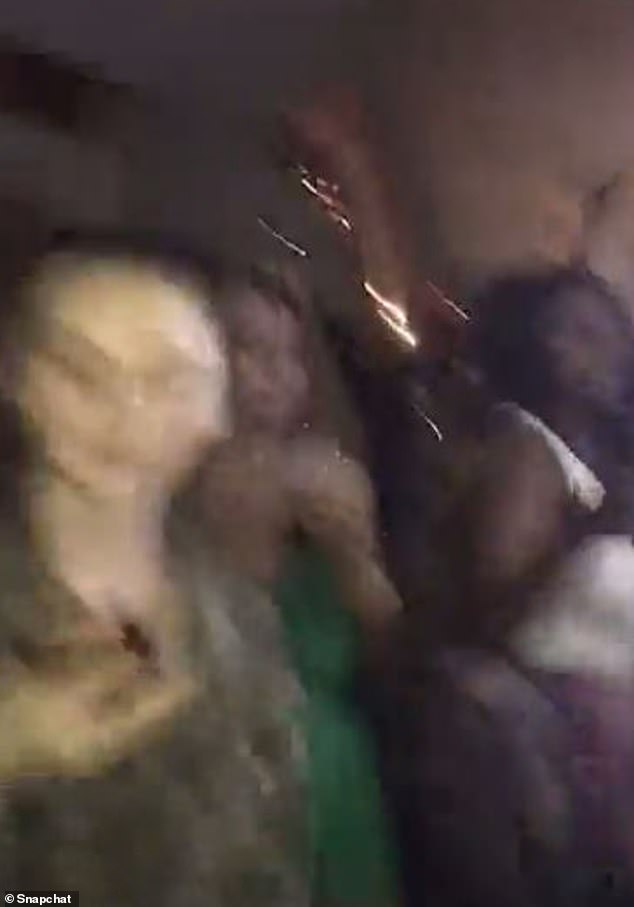 Police cleared the property and the surrounding area and there were no injuries reported.

Damage was caused to the property and furniture was moved so DJ decks could be set up.

The AirBnB’s house rules say: ‘The area is residential so loud parties are not permitted.’

The property is described as: ‘A three-bedroom accommodation split over two floors. There’s a large lounge/diner making it perfect for bigger groups.’

DC Chris Henderson from GMP’s City of Manchester team said: ‘Not only had the party-goers duped the home owner into believing there would be far fewer people at the property, the party got out-of-hand, they terrified local residents in their own homes, then reacted with violence towards police officers when they attempted to clear the party. 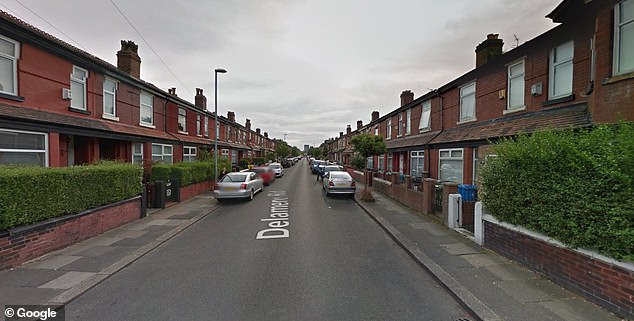 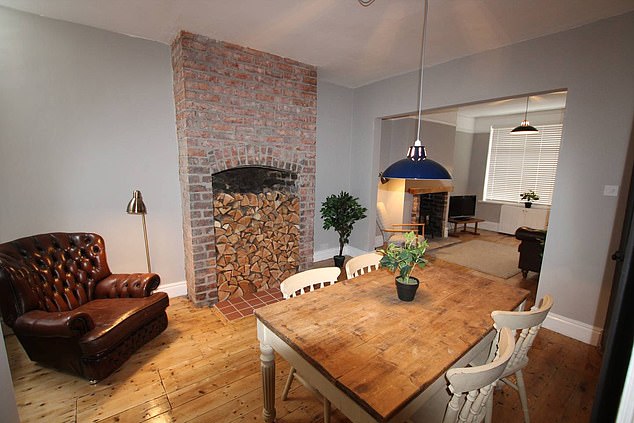 ‘This behaviour is simply unacceptable.

‘We are currently investigating crimes of violent disorder and will be reviewing CCTV to identify those involved.’

No arrests have yet been made but police have launched an investigation.

AirBnB told MailOnline: ‘We have zero tolerance for this type of behaviour, have removed the guest from our platform and are providing the host with our full support.

‘There have been over half a billion guest arrivals on AirBnB and, with two million people staying on AirBnB on any given night, incidents like this are incredibly rare.’

Were you at the party? Email jack.a.newman@mailonline.co.uk