As far as feuds go, it’s unlikely to be the bloodiest this rural idyll has seen.

Nevertheless, a row over plans to put up red plaques around the quaint town of Thame to mark its part in the filming of Midsomer Murders means a few individuals are having to watch their backs.

Six red tributes commemorating the detective series were set to be displayed on listed buildings in the Oxfordshire market town, which features as fictional Causton. 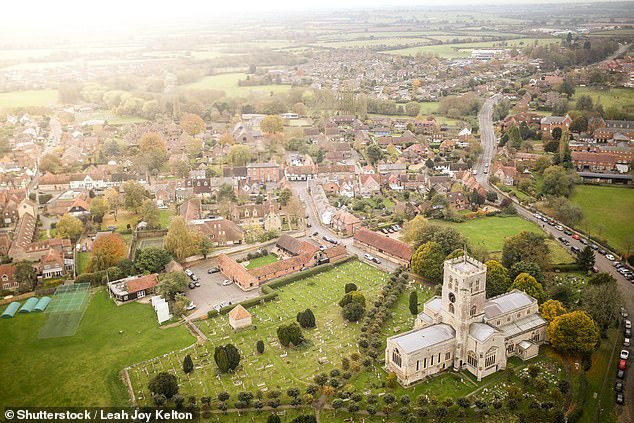 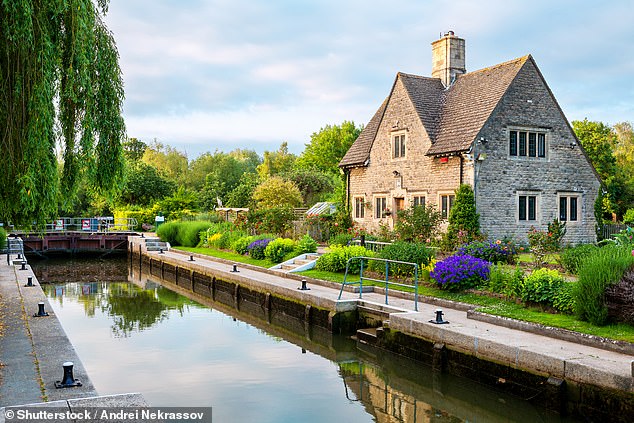 Conservation Officers at South Oxfordshire District Council have hit out at the plans, saying in a report: ‘While the visitor may wish to “arrive in Midsomer”, it is important to also recognise that Midsomer is not real.’ 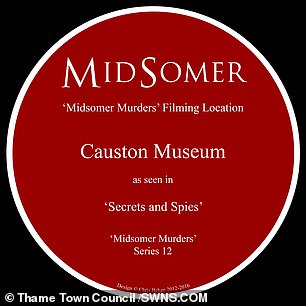 The plaques are proposed for six historic buildings in the town

Thame Town Council had hoped the plaques would attract visitors to the buildings when themed walking tours were not operating.

But the plans were rubbished by conservation officers at South Oxfordshire District Council, who wrote in a damning report: ‘While the visitor may wish to “arrive in Midsomer”, it is important to also recognise that Midsomer is not real.’

They added: ‘The market town of Thame is historically significant in its own right and not as the set of a television programme.’

The officers argued the plaques would compromise the ‘historic and architectural interest’ of the Grade II listed buildings.

A spokesman said: ‘Officers have recommended that this application be refused as they consider that the plaques would harm the significance of the listed buildings through an association with a fictional TV show rather than their actual historic and architectural interest.’ 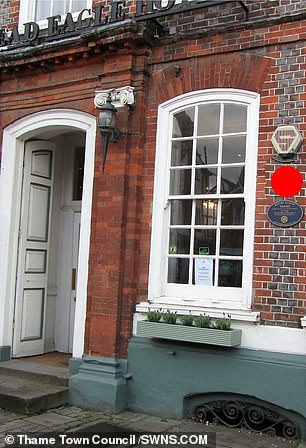 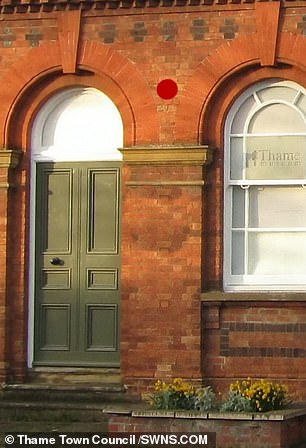 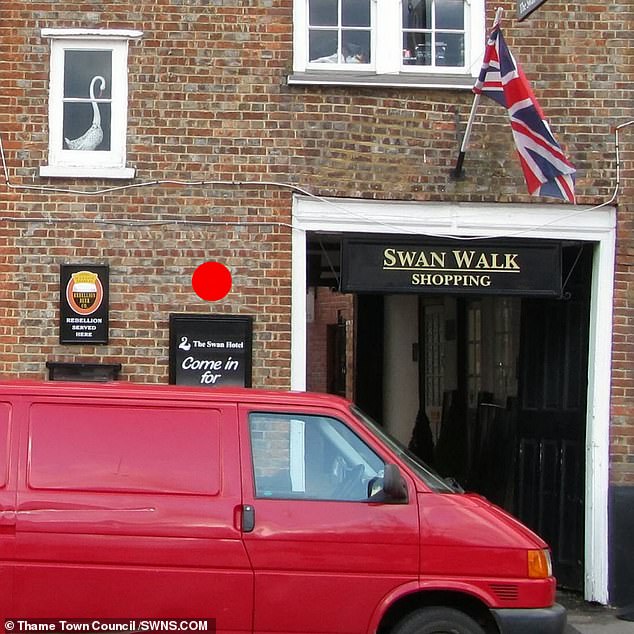 The Oxfordshire Architectural and Historical Society also disputed the council’s plans, saying: ‘It cannot be a ‘public benefit’ to encourage the blurring of the distinction between fact and fiction, which the application is at pains to do.

‘The plaques are an excessively intrusive way of achieving the objectives of the proponents of this scheme.’

But town clerk Graham Hunt hit back, saying the plaques, which were due to be fixed on to the listed Spread Eagle Hotel and Swan Hotel, would rather ‘enhance’ the town.

He said: ‘Thame Town Council has had a planning application in to put six sympathetic plaques on buildings to enhance the vibrancy and vitality of the town. 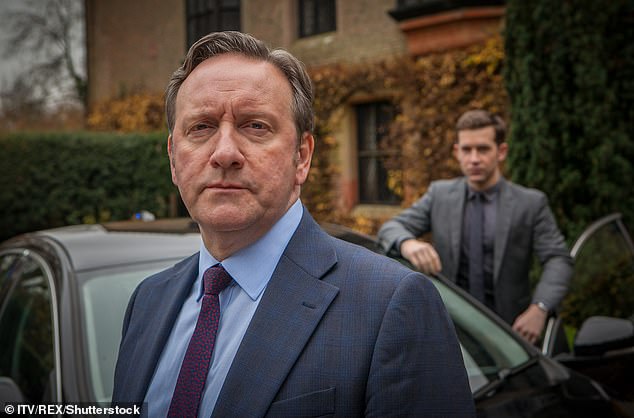 Midsomer Murders has filmed many episodes in the town as well as nearby Wallingford, Dorchester-on-Thames and Henley 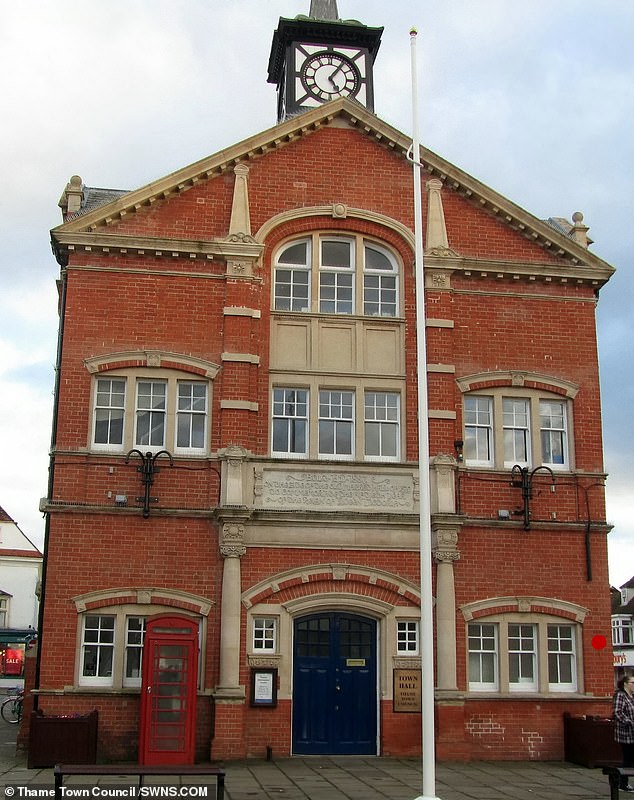 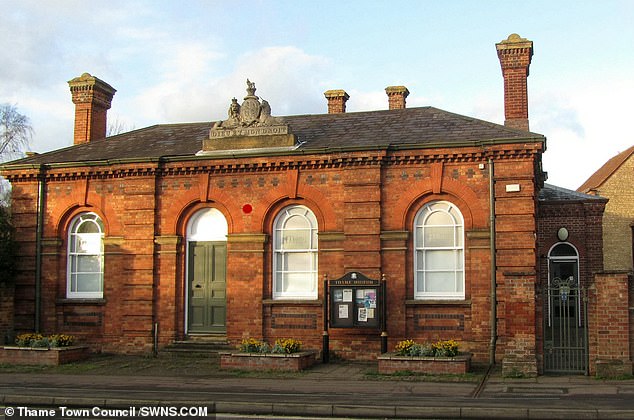 Town clerk Graham Hunt said the plaques would ‘enhance’ the town. (Pictured) The position of a plaque for Thame Museum if planning permission is given 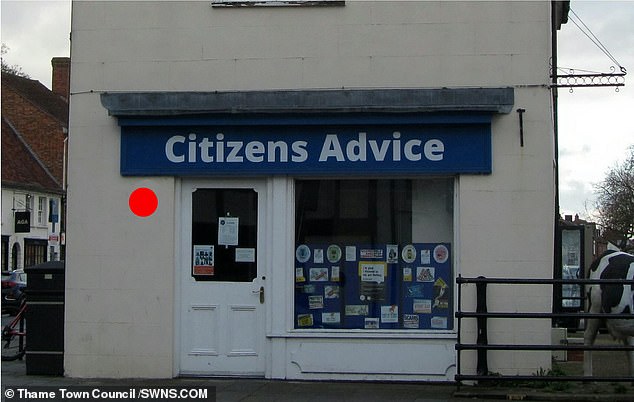 ‘It encourages even more visitors to come and look at the sites where the very popular Midsomer Murders was filmed in the past.’

The manager of Spread Eagle Hotel, Brian Williams, which is tipped to receive a plaque, also said he would support the plans.

‘Other Towns and Cities mark important buildings, people and events and sing their praises,’ he said.

‘Why should Thame not put itself more on the Tourist map?

‘Local councils have limited funds to promote Tourism and this seems like a great opportunity that we should not miss.’ 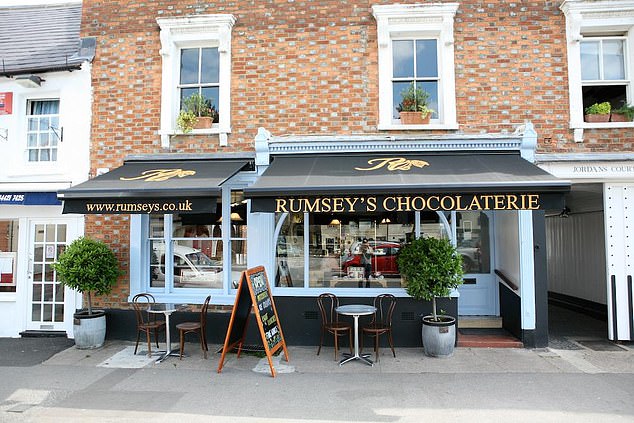 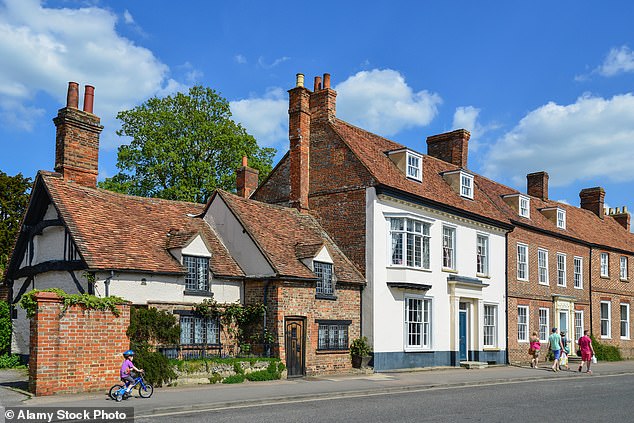 Filming has taken place in various locations including Dorchester-on-Thames, Henley, Wallingford, Warborough and Watlington, which also cash in on walking tours for fans.

An application involving plaques would generally be decided by council officers, but following the damning report, a verdict on Thame’s plans will instead be made by the district council’s planning committee on Wednesday.

Mr Hunt added: ‘Our view is that while we respect the importance and the history of Thame… we don’t feel we should allow the past to completely control the future.’

The Spread Eagle Hotel, Swan Hotel, chocolate shop, Thame museum, town hall and market house will all receive a plaque if the application goes through.

The council submitted a plan last year for 12 plaques to be placed on buildings, which was later rejected.

Clasico sure to be feisty, warns Barcelona forward Luis...
How ex-Cabinet minister JONATHAN AITKEN has gone from convict jailed for perjury to prison chaplain
How to get your money back on unwanted Christmas presents
UK weather: Daily Mail readers share their pictures of Great White Out
Trump and Melania receive traditional shamrock bowl from Irish Prime Minister
Thai king and his new bride wave from the balcony of Bangkok's Grand Palace
Tekashi 6ix 9ine pens grovelling letter to a New York judge apologizing for his crimes
Bestselling author Lee Child hands the future of Jack Reacher over to his younger brother