He criticised MPs’ decision to go off on holiday as soon as the six-month extension had been agreed.

Mr Verhofstadt said delaying Brexit to the end of October risked prolonging the uncertainty of the process because it was ‘too near for a substantial rethink and at the same time too far away to prompt any action’. 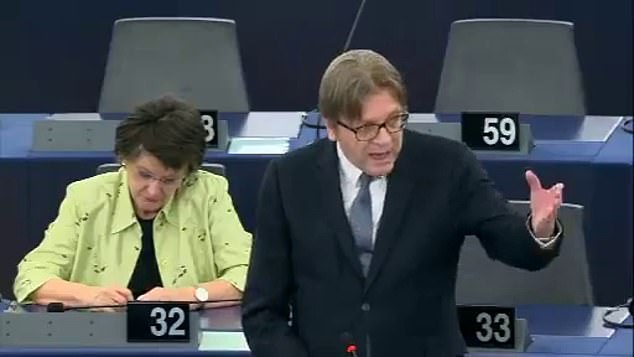 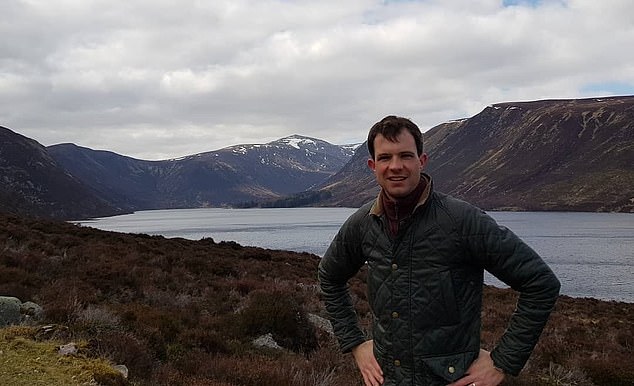 Andrew Bowie, Scottish Conservative Party politician postED a photo of his trip to the Caingorns during Easter recess 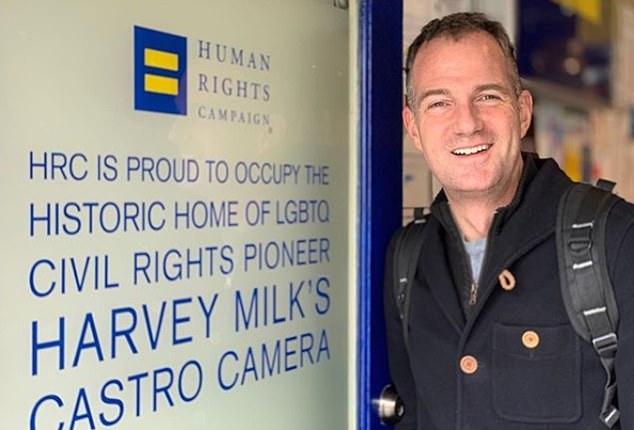 In an address to the European Parliament, he said: ‘My fear is that with this decision, the pressure to come to a cross-party agreement disappears. And that both parties, the Conservatives and Labour, will again do what they did for months – run down the clock.

‘And the proof of this is that the first decision the House of Commons took after your decision was to go on holidays.’

Mr Verhofstadt said both parties could be wiped out in May’s European elections, adding: ‘Maybe the only thing that can save us is Nigel Farage now.’ 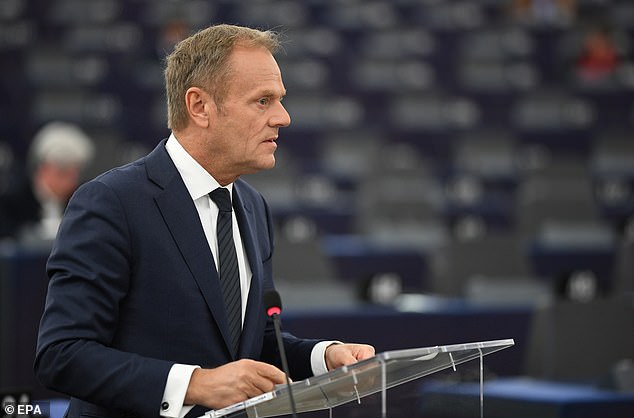 The intervention came as EU Council president Donald Tusk said he still believed Britain may not leave the EU.

The Brussels chief told MEPs in Strasbourg that after Brexit was delayed until October 31 the UK would continue to be represented in the European Parliament for ‘several months – maybe longer’.

European Commission president Jean-Claude Juncker told MEPs the EU would also be hit by the disruption a No Deal Brexit would bring to the UK. 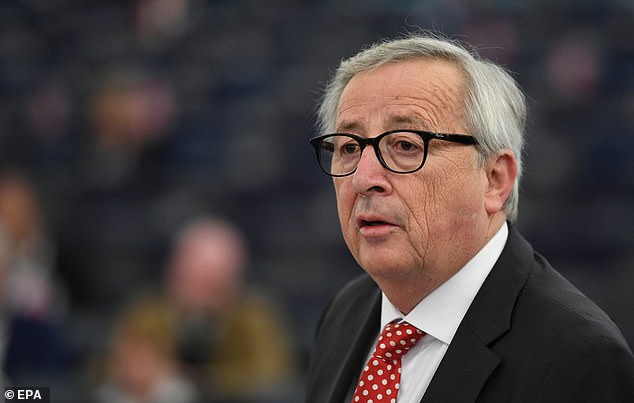 He said: ‘Our union has nothing to gain from great disruption in the United Kingdom.

‘The only ones who would benefit are those who resent multilateralism and seek to undermine the global legal order.’

Nigel Farage claimed his new Brexit Party would ‘sweep the board’ at the elections on May 23.

He told the European Parliament: ‘There is only one way it can be stopped and that is if the governing party of Mrs May and the opposition of Mr Corbyn come together and agree to a permanent customs union, and indeed effectively membership of the single market. 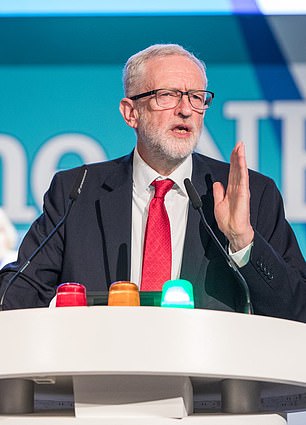 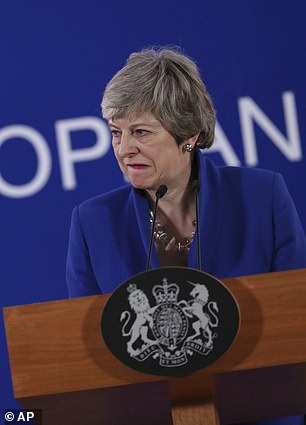 ‘If that happens, the Brexit Party won’t win the European elections but it will win the general election because the betrayal will be so complete and utter, so I don’t believe it’s going to happen.’

In Westminster, cross-party talks between Labour and the Government continued at an official level but Jeremy Corbyn yesterday warned they were stalling.

The Labour leader said the party had put its case that the future relationship with Europe had to mean a customs union, but added Mrs May was under pressure from Tories who wanted ‘to turn this country into a deregulated low-tax society’ to do a trade deal with US President Donald Trump. He added: ‘I don’t want to do that.’ 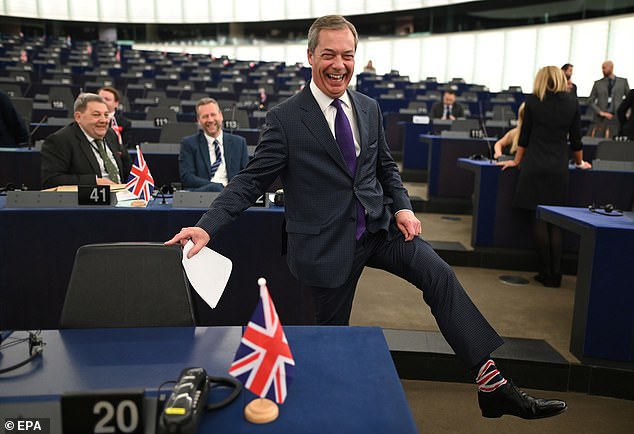 Body of British photographer found by police in bushes a week after she was last seen
Javid lands £50k for leadership bid as May loyalists suggest Philip could talk her into quitting
Homeless man Pablo Tarazaga-Orero to be sentenced for stalking One Direction singer Harry Styles
Bolivia's former leader Evo Morales condemns 'sneaky coup' that forced him out
Coronavirus: Two prisoners at HMP Bullingdon tested for COVID-19
Man, 70, becomes second U.S. death from coronavirus as New York City confirms first case
'The worst is yet to come': Spanish PM tells nation to prepare for 'hard days ahead'
Victoria's deadly second wave SPREADS to NSW