An Australian sperm donor who fathered a child with a lesbian couple has launched a legal bid stop the gay couple moving his daughter overseas.

The man, referred to as Robert in legal documents, is due to appear in the High Court on Tuesday, where he will attempt to prove he is legally the girl’s parent to stop her mother taking her to .

He will claim he fathered the girl in 2006 via artificial insemination with the understanding he was to remain involved in her upbringing,  reported. 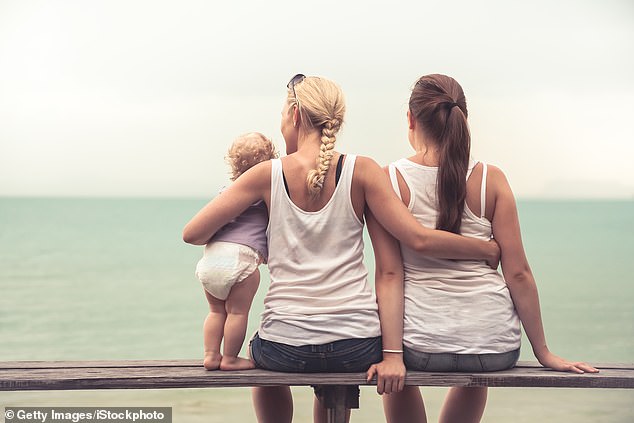 Documents tendered to the court showed the lesbian couple have also parented a second child who is not related to Robert.

Legal representation for the man said both children refer to Robert as ‘Daddy’ and he is also listed as the older girl’s father on her birth certificate.

An initial Family Court ruling previously prevented the girl’s mother, Susan, and her wife Margaret, from relocating the older child to New Zealand.

Under the ruling conditions, the women were given equal parental responsibility but told they must consult the man for ‘long-term decisions’ regarding the child.

Justice Cleary said the man was a parent because of his role in the insemination process.

She based her decision on the fact Susan and Margaret could not prove they were in a de-facto relationship at the time of insemination. 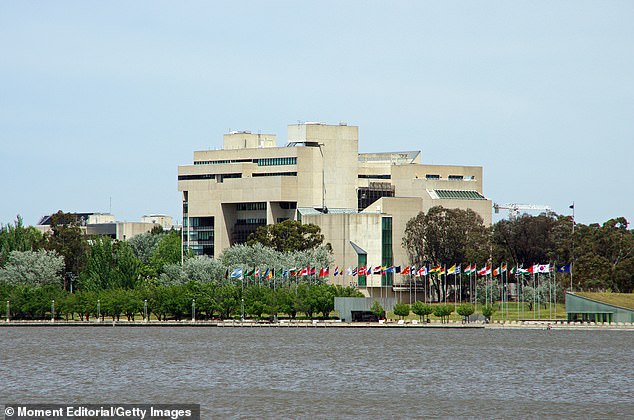 The man is due to appear in the High Court on Tuesday, where he will attempt to prove he is legally the girl’s parent to stop her mother taking her to New Zealand

But the decision was overturned on appeal due to New South Wales laws that govern fertilisation processes for same-sex couples.

At the time, the women successfully argued that Robert could only be legally considered the girl’s parent if he had been married to Susan at the time of conception.

The appeal was successful despite Robert playing a significant role in the child’s upbringing, including volunteering at her school’s canteen.

The court also heard how both girls had been involved with the man’s extended family.

The Federal Government has now stepped in to support the man, claiming he is legally the child’s father under the Family Law Act.

While the women have been backed by the Victorian Attorney General who claims New South Wales law applies and the man is not the parent.

The matter is due to be heard before the High Court on Tuesday.