A young British woman is in a critical condition after being stabbed in the neck with a broken glass at a nightclub in Magaluf.

Sarah Garrity, 22, had the shattered glass plunged into her neck in the Bananas de Magaluf nightclub and disco.

Another British woman, 19, has been arrested by the Civil Guard.

The incident happened in the early hours of this morning and police have launched a full investigation. 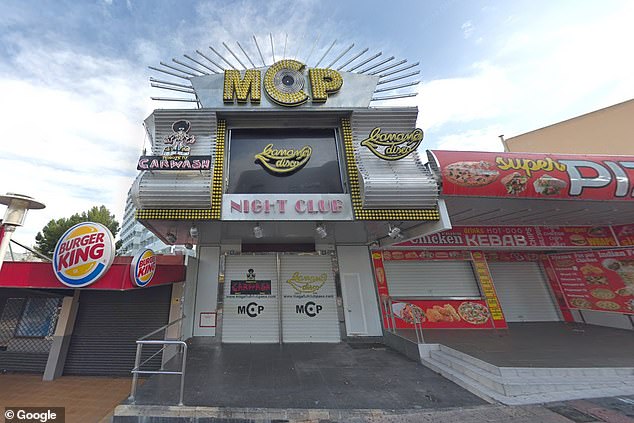 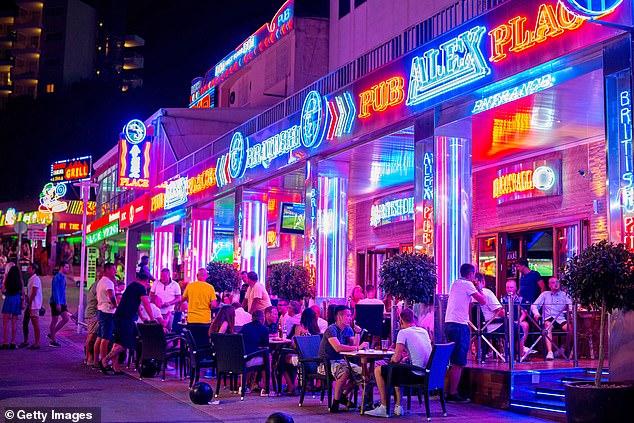 When doctors arrived, Ms Garrity was in a critical condition after losing a lot of blood.

Medics managed to stop the bleeding and stabilise her, before she was transferred to the Intensive Care Unit of Hospital Son Espases.

A few hours later, official sources confirmed to Spanish newspaper Ultima Hora that her life was not in danger. 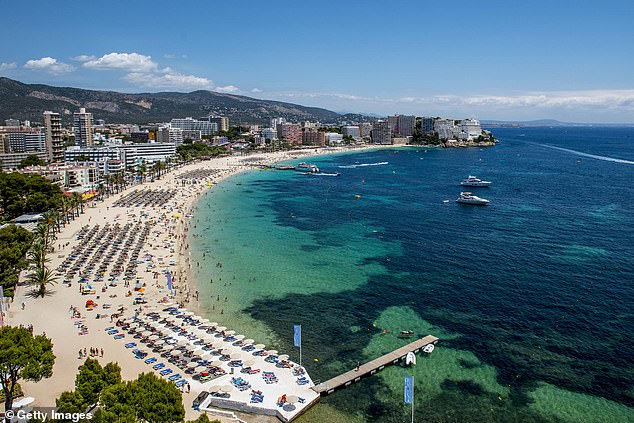 The British woman, who is thought to be 22, was stabbed in the neck with a glass in Magaluf (stock) 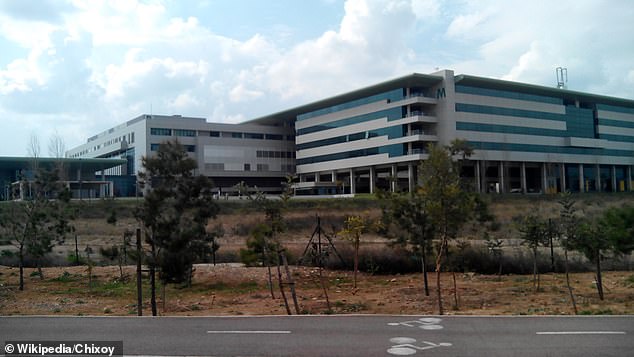 The attack took place at around 1am in the in the popular area of Punta Bellena and followed some sort of argument.

The victim was on holiday in Magaluf which is just starting its summer season.

Georgia's Kemp desires verifiable voting, however not immediately
Amy Schumer slams Facetune enthusiast who retouched her bikini body to be thinner
Trump says daughter would be 'dynamite' in UN post
As Tramp turns 50, revel in the antics of a nightspot where royalty partied with abandon
University revokes Sultan of Brunei´s honorary degree over death penalty for gay people
At least 27 children are killed in Liberian boarding school fire
Mother of rapist Reynhard Sinaga reveals she desperately tried to get him to return from the UK
Morrisons promises £1,000 bonus to frontline staff