An Australian babysitter has been left shaken and upset after discovering that the parents of the children she was caring for were watching her through secret cameras.

The experienced nanny was babysitting for children between six and 13 and allowed two of them to stay up a little later than their bedtime as it was a ‘Saturday night’.

But as the clock struck 8.40pm, the stated bedtime, the parents started watching from afar and were furious to see that while some of the kids were asleep, two were ‘playing chasing’ together.

‘The parents turned on the cameras exactly when their bedtime was and I got a really rude phone call and they rushed home early and every one of them was asleep like they would have been,’ the babysitter wrote on a nannying Facebook page. 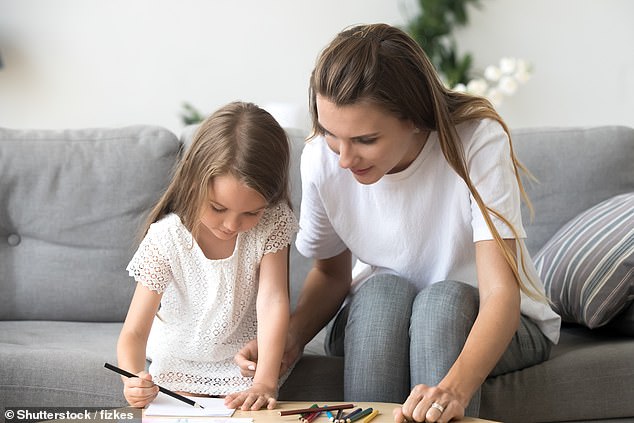 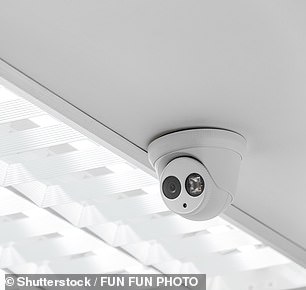 ‘What is the correct protocol about having spying cameras and not telling the babysitter they are there?’ The babysitter asked.

‘I was so upset. My heart was racing so I pulled over my car to type this text.’

Australian law across all states states that it is illegal to covertly record the actions of a nanny or other contracted person while they are conducting work on your property.

If you do have a babysitter in your home and cameras are installed, the law states you need to make them aware they will be recorded – and before they’ve started working for you.

And they also need to formally accept these conditions as part of their employment.

Is it legal to film a babysitter in your home?

* It is an offence to install, use, or maintain an optical surveillance device (camera) to record a private activity, whether or not the person is a party to the private activity.

Many in the group were quick to offer words of support and while some agreed with the parents decision to film, they said the woman should have been told she was being filmed.

‘It is illegal. They need to tell you. I think you should inform them so they inform future babysitters and maybe warn them police action can be taken,’ wrote one.

‘I have four kids and I can completely understand why parents would have cameras especially if they weren’t familiar with the person looking after the kids,’ said another.

‘They should let you know you’re on camera though, otherwise, it’s pretty darn creepy regardless of the legal consequences.

‘That is absolutely awful,’ said a third. ‘I hope you’re okay.

‘No one should be made to feel like an outsider when they’re the ones leaving their children with you – they should trust you.’

Father of murdered Colorado lady breaks down in court docket
The infamous 'Burger Mobile' from the 90's Nickelodeon comedy Good Burger is on sale for $10,000
Virginia school resource officer SUSPENDED after ties to neo-Nazi group Identity Evropa emerge
Diane von Furstenberg's 19-year-old granddaughter Talita launches her first fashion collection
Larry King did not go into cardiac arrest after suffering heart attack
US troops leaving their Kurdish allies drive past Syrian soldiers going the other way
Jamaica's High Commissioner urges the Commonwealth to confront 'the elephant in the room'
Coronavirus NOT less deadly than it once was, despite claims