Tiger Woods completed one of the greatest comebacks in sport after winning his fifth Masters title on Sunday.

The 43-year-old had not won a major for 11 years after a series of personal problems and injury issues.

But he took the crown at the Augusta National and, here, Sportsmail takes a look at five other sports stars who defied all expectations to return to the top: 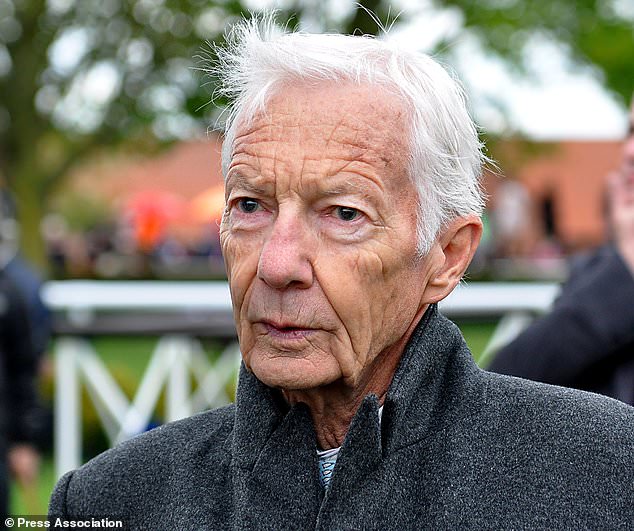 Lester Piggott made a successful racing comeback against all odds

Jockey Piggott announced his retirement in 1985 having ridden more than 4,000 winners.

The 11-time champion jockey was jailed two years later for tax fraud, but returned to racing in breathtaking fashion in 1990 as he won the Breeders’ Cup Mile on Royal Academy aged 55.

Widely regarded as the NBA’s greatest of all time, Jordan hung up his sneakers in 1993 to give minor league baseball a try, but returned to the Chicago Bulls two years later to pick up where he left off.

He led the Bulls to three straight titles between 1996 and 1998. Unfortunately his second comeback with the Washington Wizards in 2001 did not prove as successful. 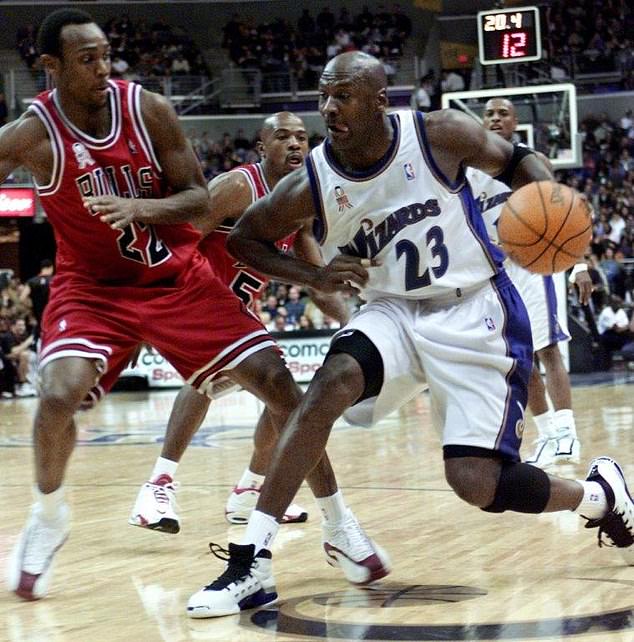 After two successful title defences, Foreman lost to Muhammad Ali in the fight dubbed ‘The Rumble in the Jungle’ a year later and failed to regain his belt before announcing his retirement in 1977. 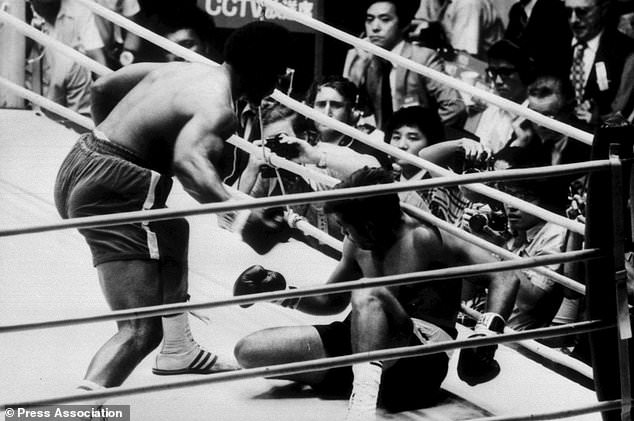 George Foreman retained his title against Joe Roman in 1973, 21 years before his stunning comeback

Fast forward to 1994 and Foreman, who had been back in the ring since 1987, became the oldest heavyweight champion in history as he floored Michael Moorer in the 10th round aged 45.

A string of injuries forced Clijsters to retire from tennis in 2007. She had a baby a year later before announcing her comeback in 2009.

She won her second US Open title in just her third tournament back, beating both Serena and Venus Williams along the way.

She won it again in 2010, added the Australian Open title in 2011 and regained her world number one ranking later that year. Clijsters retired for a second time in 2012. 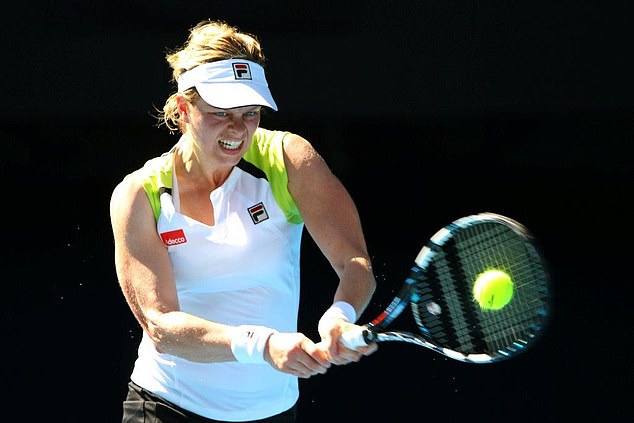 Injuries forced Kim Clijsters to retire from tennis in 2007, yet she had a baby and returned

Austrian Formula One driver Lauda returned to racing just 42 days after suffering serious burns in a crash at the German Grand Prix in 1976.

He claimed a second world title with Ferrari in 1977 before retiring from the sport in 1979.

Lauda returned with McLaren three years later, won his third race back and seized his third world title in 1984.

April Love Geary and Robin Thicke announce they're having a lady at gender reveal banquet
Emily Ratajkowski touches down in Sydney
Police officers posts emotional plea after witnessing death of girl, 3
PIERS MORGAN: 49 massacred innocent Muslims prove words can have lethal consequences, Mr President
Belfast mystery as girl found dead in road after second vehicle found crashed in 'linked' accident
Why the Princes' fallout is more toxic than ever
Sir James Dyson is named top of the Sunday Times Rich List for the first time
Alpacas are kicked, tossed and trod on as they are shaved at a farm in Peru