Meghan Markle’s mother’s adorable nickname for her only daughter is ‘flower’, her uncle has revealed.

The ‘s uncle Joseph Johnson revealed his half-sister has called her daughter ‘flower’ since she was a little girl.

Doria Ragland is due to fly over to help with the birth of Meghan’s first baby in the next couple of weeks. 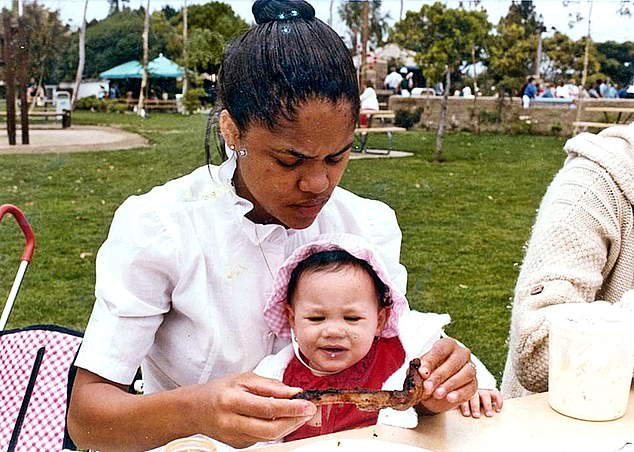 Meghan trying her first spare rib at a barbecue in the park. According to Mr Johnson: ‘Meghan is a really wonderful person. I really admire Doria for the way she has raised her. She is not afraid [to be herself] and I think she gets that courage from her mother’

And the 62-year-old still calls her daughter ‘flower’ as she reacted to the news of her engagement.

Mr Johnson, from Fresno, California, said Ms Ragland was ‘stunned’ and ‘excited’ when her ‘little flower’ announced her engagement.

The 59-year-old told MailOnline: ‘All of us were just really, really stunned. Shocked. Especially Doria. She was so excited.

‘She was just saying “My little Flower!” How can this be true? Unbelievable.

‘She said: “My Flower’s going to be a Princess, wooh-wooh-wooh!”‘ 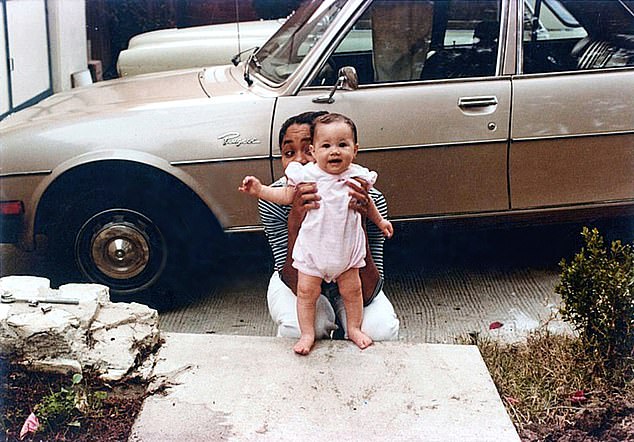 Mr Johnson, from Fresno, California, said Ms Ragland was ‘stunned’ and ‘excited’ when her ‘little flower’ announced her engagement

And Mr Johnson says his niece ‘is a really wonderful person’ and ‘not afraid’ to be herself.’

He added:  ‘She likes that attention, she’s had the schooling, and then being in Hollywood, which is a good type of preparation, so she can handle that,’ he says.

‘I have read that some of Harry’s old girlfriends couldn’t handle all the scrutiny. But from what I hear, from what Doria says about Meghan, she loves it.’

He says he used Doria, now 62, as a role-model when raising his own children.

And the most important lesson she taught him was that smacking causes a child immense harm.

‘Meghan was never hit, or hollered at,’ he says. ‘I’ve seen both sides — the way we were raised and the way she was raised.’ 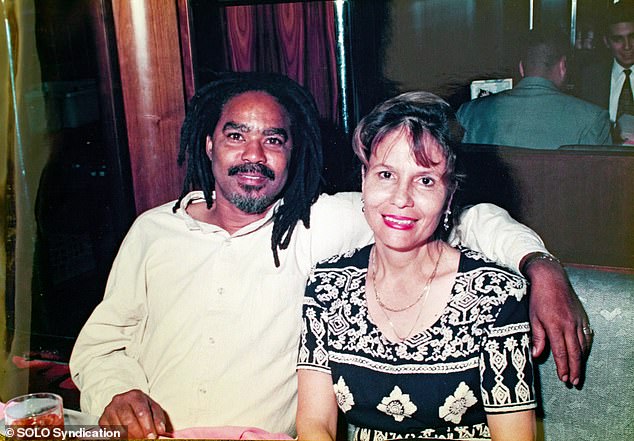 Meghan Markle’s Uncle Joseph Johnson with wife Pamela. He revealed his half-sister has called her daughter ‘flower’ since she was a little girl