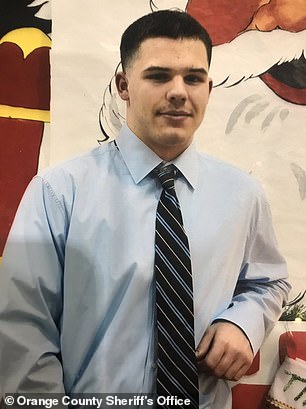 Wanted: Officials in California are searching for underage murder suspect Ike Souzer, 15 (pictured), who they say escaped from a juvenile detention center overnight

A 15-year-old boy accused of stabbing to death his mother two years ago has escaped a Southern juvenile detention center overnight.

Probation officials say Ike Souzer, who has a mild form of autism, managed to escape from a locked cell inside the Orange County Juvenile Hall and jump a perimeter fence just after midnight on Friday.

During a press conference Friday, Orange County Chief Probation Officer Steve Sentman declined to explain how the inmate was able to get out of the bolted room, citing an ongoing investigation.

The 6-foot-tall, 200-pound murder suspect was wearing red pants and a white shirt. He may have a cut to his left leg.

Orange County sheriff’s Capt. Mike Peters says at least 60 officials are currently searching for Souzer. Authorities do not believe the fugitive is armed.

Souzer has been in custody since he was 13 years old, when reports he was arrested on suspicion of fatally stabbing his mother, 47-year-old Barbra Scheuer-Souzer, in Garden Grove on May 4, 2017. 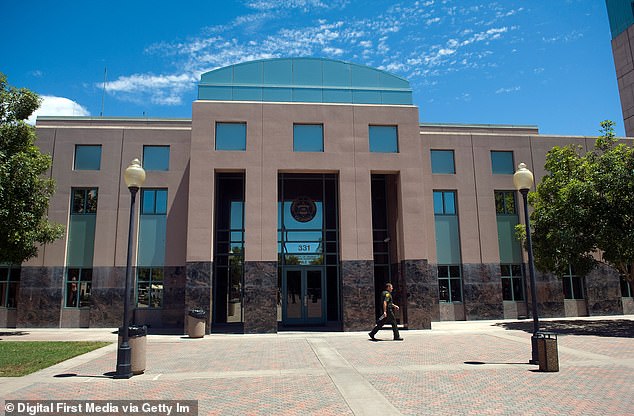 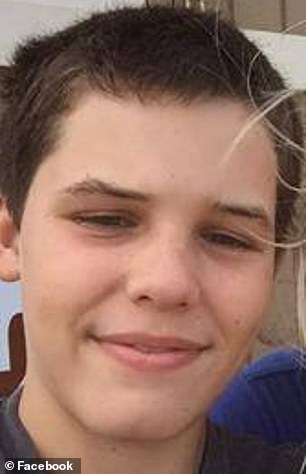 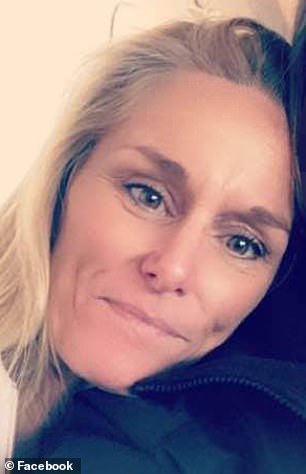 Souzer has been in custody since he was 13 years old (pictured left), when he was arrested for allegedly knifing to death his mother, 47-year-old Barbra Scheuer-Souzer (right)

A neighbor found the woman bleeding from multiple knife wounds to her stomach outside her home in the 11000 block of Gilbert Street, reported .

The single mother-of-four was able to identify her youngest son as her attacker to the police before succumbing to her injuries.

Ike was eventually apprehended at a nearby shopping center. He was not named at the time because of his age.

Sentman told reporters that this was the first escape from the juvenile hall built to house more than 430 suspects between the ages 12 and 18 in more than two decades. 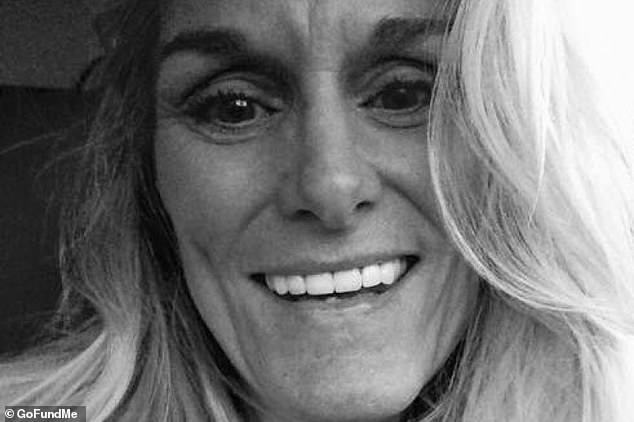 Scheuer-Souzer, a single mother-of-four, was able to identify her youngest son, Ike, as her attacker to the police before succumbing to multiple stab wounds in May 2017

A page for Scheuer-Souzer’s family says she was so good at helping her son with autism that she went back to school to help others with the condition and was about to graduate from the University of California, Los Angeles.

At the time of her death, the woman was engaged to marry a firefighter.

According to , three weeks before Ike allegedly killed his mother, he had escaped from home but was tracked down to Pomona and brought back.

Anyone with information on Ike Souzer’s whereabouts is being asked to call sheriff’s dispatch at 714-647-7000. 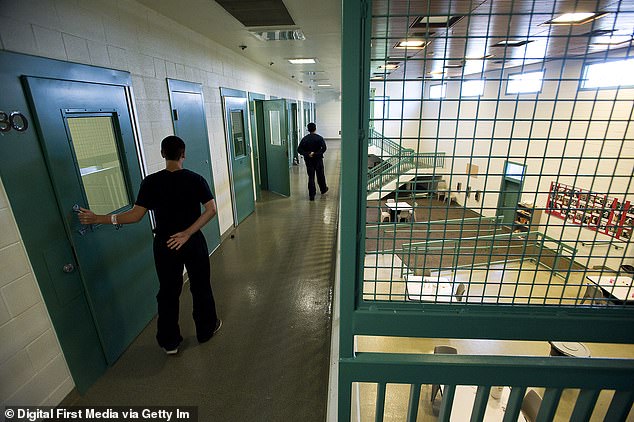