A mother and her adult son have been arrested for allegedly causing chaos in a Wisconsin on Wednesday night.

The pair also brought their unleashed dog into the shop and staff quickly called police to the scene.

Officers arrived to find Smith screaming in the Walmart entryway, and she resisted arrest by performing a series of karate moves.

An Eau Claire Police Department Facebook status claims that she also attempted to kick out the window of a squad car. 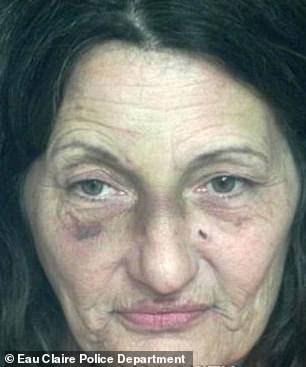 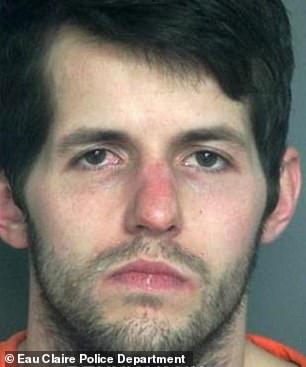 Police mugshots of Lisa Smith, 46, (left) and her son, Benny Vann, 26, who were arrested for causing chaos in a Wisconsin Walmart Wednesday night 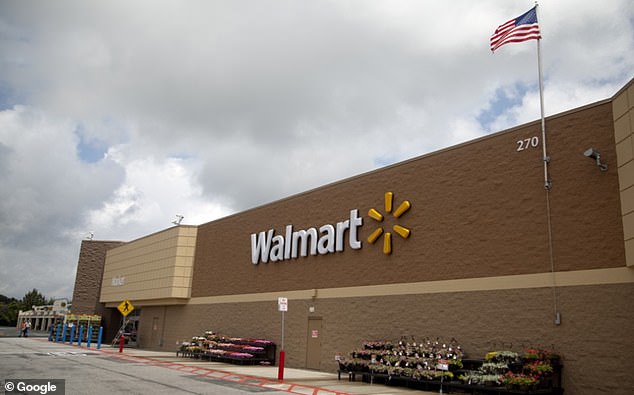 The exterior of the Eau Claire Walmart, in which Smith and Vann reportedly ran amok

Meanwhile, inside the store, a naked Vann allegedly began dressing himself in clothes from the racks without first purchasing them.

He fled the scene on a scooter and tried to run over an officer who endeavored to stop him. He was eventually restrained by police.

Vann, was arrested for Lewd and Lascivious Behavior, Disorderly Conduct and Retail Theft. 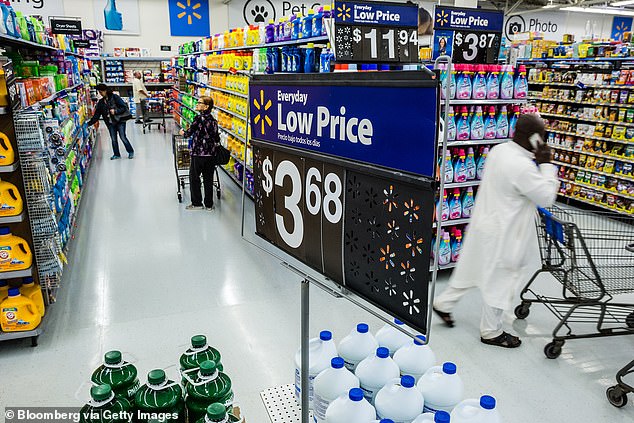 Employees at the store called police on Smith and Vann (pictured: a Walmart stock shot)

The mother and son’s dog was also detained by officers with a box of Jiffy Cornbread Muffin Mix in its mouth.

The animal was taken to the Humane Association.

Clearly keeping a sense of humor, the Eau Claire Police Department stated: ‘The dog was not charged – we issued him a warning for the theft’. 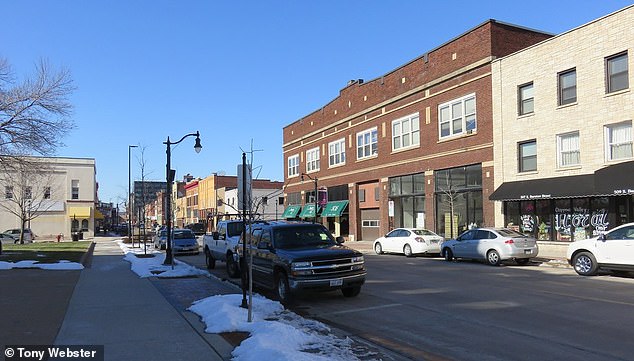 The town of Eau Claire, Wisconsin, where the drama unfolded