An undocumented immigrant from Honduras who is suspected of raping and murdering a New Jersey nanny had been deported from the US twice before, authorities have revealed.

Jorge Rios, 33, was kicked out of the US once in 2003 and again in 2004 before sneaking back into the country illegally near Laredo, Texas, sometime in the years since, reported on Thursday.

Rios was arrested on March 31 at his home in Jersey City and charged with felony murder, kidnapping and aggravated sexual assault in the killing of 45-year-old Carolina Cano on March 24. 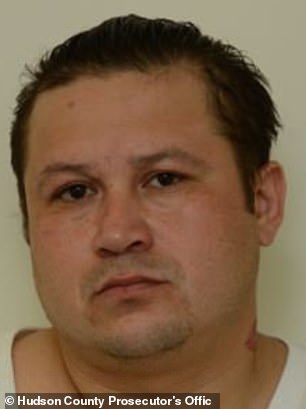 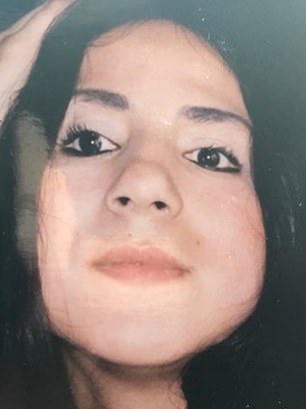 Jorge Rios (left), a 33-year-old undocumented immigrant who is suspected of raping and murdering a New Jersey nanny, had been deported from the US twice before, authorities revealed on Thursday. Carolina Cano (right) was found dead in a lake in a Jersey City park near her home on the morning of March 24 after she went out for a jog

A criminal complaint states that surveillance video allegedly showed Rios stalking Cano while she was out for an early morning jog in Jersey City’s Lincoln Park on the day her body was found.

The suspect entered the park at around 5.10am and was seen ‘milling around’ at the south side of the lake right by where Cano’s body was found later.

He then walked to a street that cuts through the park where Cano could be seen running past him.

An arrest affidavit said: ‘The male observes the victim and proceeds to walk behind her. Upon approaching the football parking lot, the victim is seen running with the male running directly behind her.’

‘The male is seen continuing south, stopping, turning to look behind him towards the victim, and then running in the same direction as the victim.’

Rios was seen exiting the part at 6.17am, about 10 minutes before sunrise.

He then walked to a friends house and allegedly asked him: ‘How much time do you think a person would get for killing someone?’ 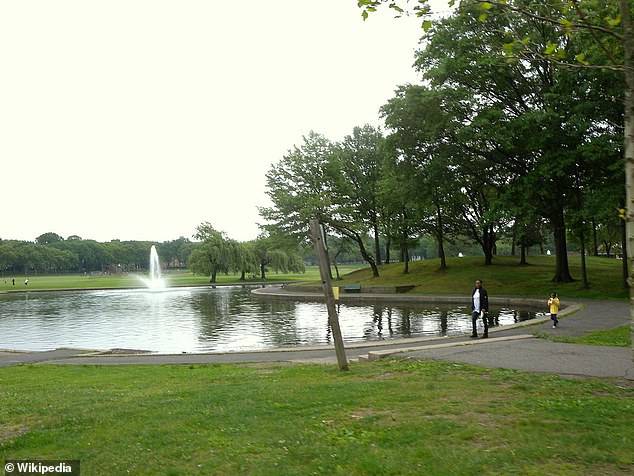 ICE officials said they have put a detainer on Rios and he will be deported for a third time regardless of the outcome of the murder trial.

If convicted, he will have to serve his sentence in the US before getting deported. The murder charge carries a possible sentence of up to life behind bars.

Cano was a native of Peru who worked as a nanny in Passaic County, according to those who knew her.

Video shows autistic boy, 11, getting dragged down school hallway by staff
Ohio University freshman dies after a night of drinking at a fraternity house
Why it's harder to lie as you get older: Elderly people are unable to tell a convincing fib
UCLA student who 'had never competitive played soccer' named on elite team as parents charged
Met Gala 2019: Kim Kardashian and Kylie Jenner to attend Camp-themed exhibit
Trump says he never meant to reveal his secret agreement with Mexico when he held page to sunlight
Hilarious joke spray-painted on the roof of a demolished home in South Dakota goes viral
Tragic images show Judy Garland in the months leading up to her death of a drug overdose at 47