The daughter of Chris Darden, the former prosecutor who is now representing rapper Nipsey Hussle’s alleged killer, lashed out at ‘vile comments and messages’ she has received as a result of her father’s work.

‘Like many of you, I found out about my father’s involvement in the case while scrolling through social media,’ Jenee Darden wrote on her page on Sunday.

‘I was not prepared for this backlash that has triggered bad memories from the OJ Simpson Trial.

‘My father is a grown man and has been a defense attorney for some time. 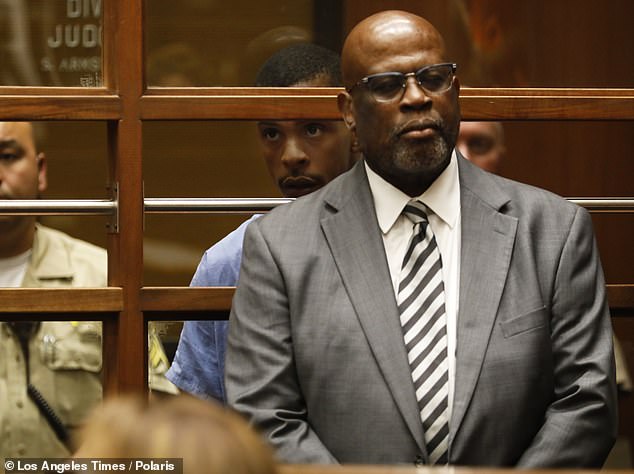 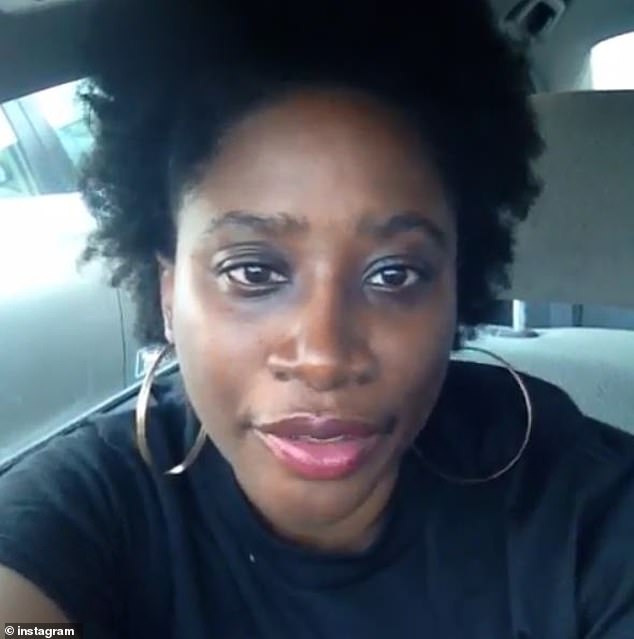 Jenee Darden, the attorney’s daughter, says she has received ‘vile messages’ on social media since it was learned her father is representing Holder 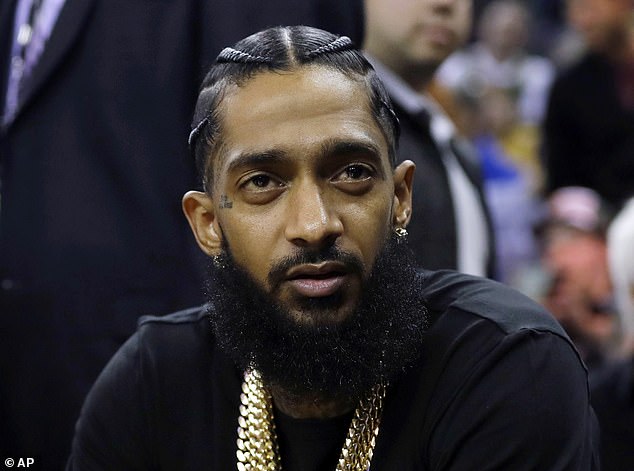 ‘I have no say in the cases he takes on.’

Jenee Darden, a writer and freelance journalist based in Oakland, writes that she was ‘saddened by the news’ of Hussle’s death.

‘So I understand why it hurts deeply when we lose young, talented Black men like him who are committed to empowering people.’

She added: ‘Instead of attacking me and others who have nothing to do with this case, channel that energy toward continuing Nipsey’s legacy in strengthening our communities and lifting up each other.’

Because of the negative comments she has received, Jenee Darden has made her social media accounts private.

Darden was a prosecutor for the Los Angeles County District Attorney’s Office at the time of the Simpson trial.

In 1994, Simpson was tried for the murder of his ex-wife, Nicole Brown Simpson, and her friend, Ronald Goldman.

Darden, the only African-American prosecutor who worked the trial, was harshly criticized by many in the Black community.

Simpson was eventually acquitted of the murders in 1995.

Darden, who has since become a criminal defense attorney, is now representing Eric Ronald Holder. 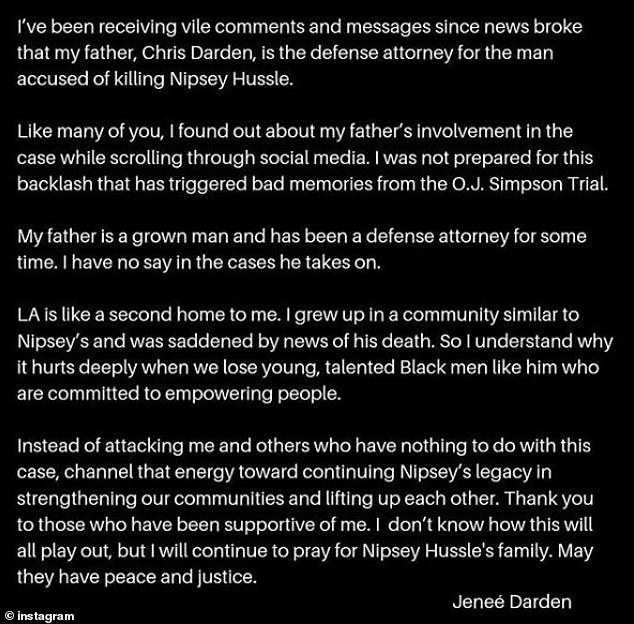 Jenee Darden, a writer and freelance journalist based in Oakland, writes that she was ‘saddened by the news’ of Hussle’s death. ‘So I understand why it hurts deeply when we lose young, talented Black men like him who are committed to empowering people.’

Holder, 29, pleaded not guilty on Thursday to charges that he killed the Grammy-nominated rapper and was ordered held on $5 million bail.

He entered his pleas to murder and attempted murder charges through his attorney during a brief hearing in Los Angeles Superior Court.

Holder, an alleged member of the Crips gang who also tried his hand at a rap career, appeared in court behind bars in a holding cell and spoke only to acknowledge his rights.

He was ordered held on $5 million bail and told to return for a hearing on May 10.

Darden declined to speak to reporters as he left the courthouse.

Hussle, whose real name was Ermias Asghedom, was shot multiple times on March 31 outside his Marathon Clothing store in south Los Angeles.

Two other people were wounded by gunfire. 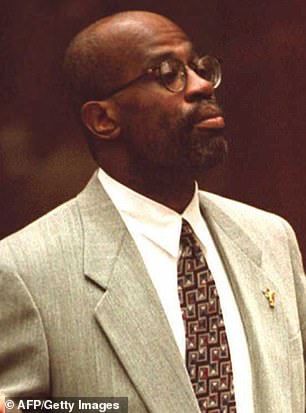 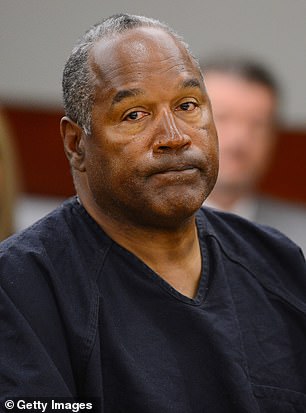 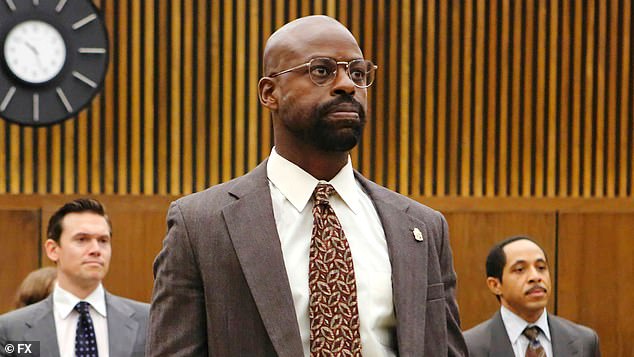 Darden was portrayed by Sterling K. Brown (above) in the hit FX series The People vs. OJ Simpson

Holder was taken into custody last Tuesday in the Los Angeles suburb of Bellflower after a caller reported seeing the man police had named as a suspect.

Investigators say the slaying was motivated by a personal dispute between the two men.

Holder faces a maximum sentence of life in prison without the possibility of parole if convicted at trial.

A woman who drove Holder away from the scene has not been arrested or charged in the case.

The Los Angeles Times reported on Thursday that Holder was an aspiring rapper and suspected gang member who went by the nickname ‘Fly Mac’.

He has a previous conviction for carrying a loaded firearm, the paper said.

A disturbance erupted at a vigil for Hussle on Monday, setting off a stampede that critically injured two people.

The rapper, who was of Eritrean descent and grew up in south Los Angeles, has said that he once belonged to a street gang but more recently he had parlayed his fame into a role as a community organizer and activist.

Hussle wrote ‘having strong enemies is a blessing’ in a Twitter post on the day of his death.