Allison Mack has entered a guilty plea to charges stemming from her role in DOS, the sex slave cult that was an offshoot of Nxivm.

Court records reveal that Mack appeared before Judge Nicholas Garaufis at 11:30am Monday to enter her plea to at least two of the charges she was facing in the case.

She was facing life in prison if convicted on those charges, but will now likely be given a more lenient sentence is she testifies against the other defendants in the case. 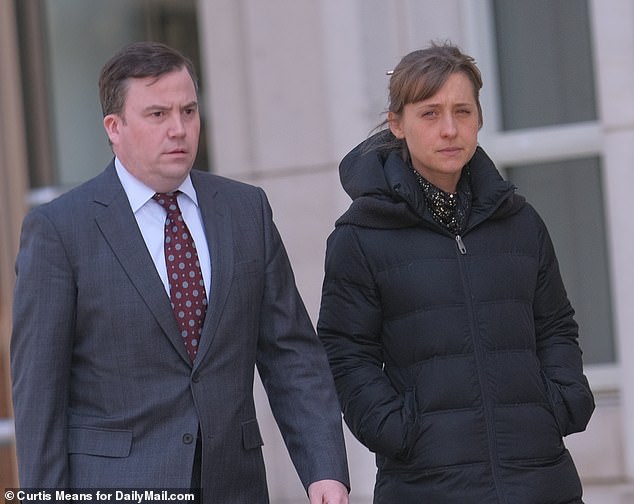 Return of the mack: Allison Mack (above with her lawyer on Friday) reached a last second deal with prosecutors and entered a guilty plea to multiple felonies in court on Monday 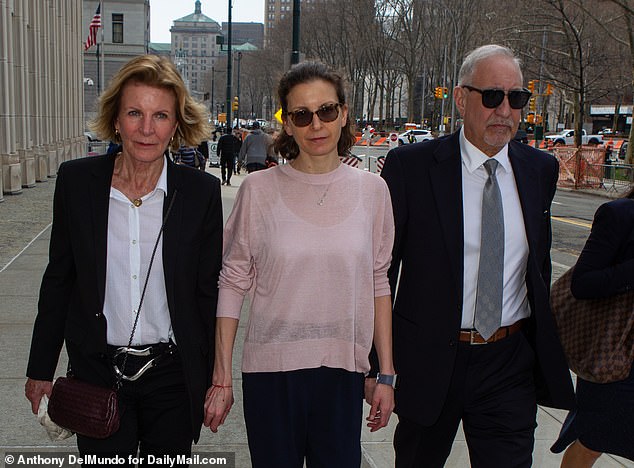 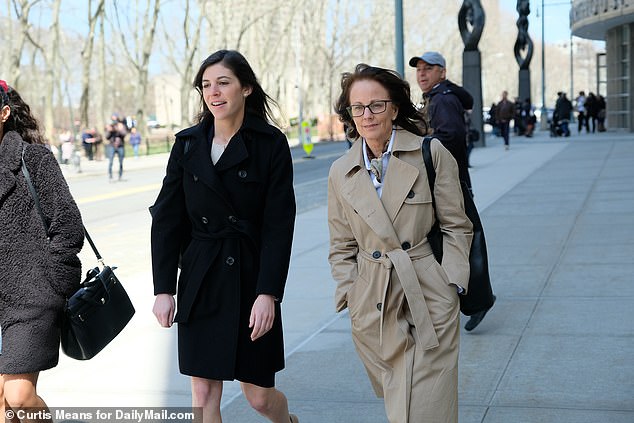 On trial: Prosecutors had suggested on Friday that they were having trouble agreeing to a deal with Mack, who is the third defendant to plead guilty (Kathy Russell, who has yet to reach a deal, leaving court on Friday)

This comes as a bit of a surprise as it was Kathy Russell who lawyers from the Eastern District of New York said they were nearing a deal with last week and not Mack.

Talks with Mack were on going, but had been since her arrest last April.

Russell will now be appearing on Monday alongside Keith Raniere and Clare Bronfman for a status hearing and jury selection.

Their trial is set to begin later this month.

Mack is now the third defendant to enter a guilty plea, following mother and daughter Nancy and Lauren Salzman.