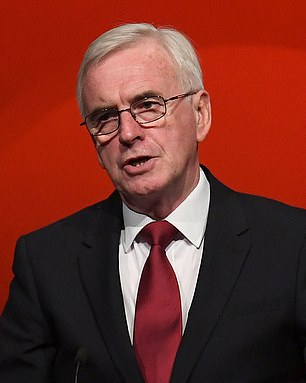 Hard left shadow chancellor John McDonnell has put his team on a war footing for a general election in October, he revealed today.

Labour’s economics supremo believes that after a summer consumed by a Tory leadership battle to replace her replacement will call a snap poll to give their position legitimacy.

He said that if it happened he planning to be in charge of the Treasury afterwards, ‘I bl**dy hope so’.

He told the website: ‘I am working on October. We have been aware of the prospect of an early election for some time now but I think the timetable is this.

‘If Theresa May goes after 22 May they will go straight into a leadership election. The timetable would be mid-July for that new leader to be in place. The new leader goes off to party conference and then there’s a general election.

‘I am working back from dates in October and getting our team and the campaign team ready and all the prep for government work is being done as well. Yes, we think it will be October.’ 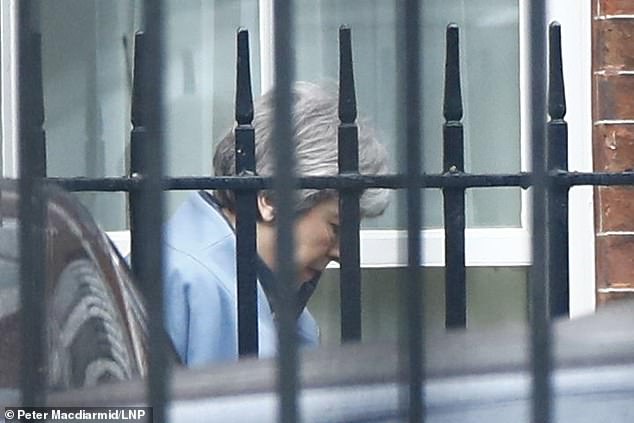 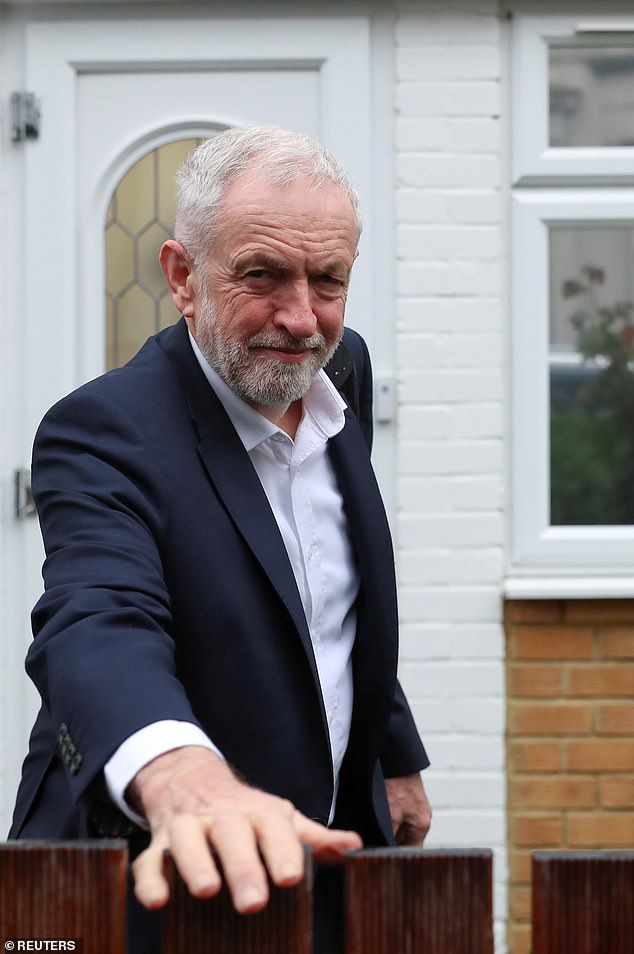 Mr McDonnell is hoping that Jeremy Corbyn (pictured leaving home today) will be in 10 Downing Street after a general election, with himself in Number 11 as Chancellor

A host of Tory big-hitters have already started campaigning – some more obviously than others – to replace Theresa May.

The Prime Minister has already indicated she would step down after a Brexit was agreed, in order to allow someone else to take charge of the next stage.