Rolling Stones fans will have to wait for up to a year to see the band live again after Sir Mick Jagger’s heart surgery because stadium venues are booked up.

Hundreds of thousands of ticket holders were left disappointed when the legendary group’s US tour – which had been due to begin in Miami on April 20 – was cancelled after Sir Mick, left, was told he needed urgent surgery to replace a heart valve.

The 75-year-old singer vowed to return within two months, but tour organisers now say it will take a year to rearrange slots at the 17 venues. Most of them are used during the American Football season, which starts in September and runs to February. 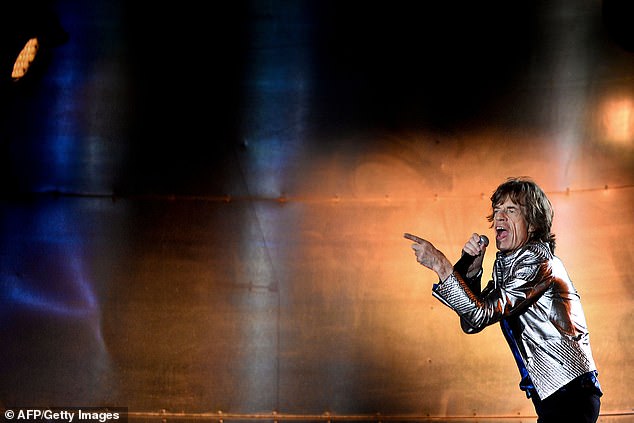 Lead singer of British band Rolling Stones, Mick Jagger, performs at the Rock in Rio Lisboa music festival at Bela Vista Park in Lisbon in 2014. Jagger underwent surgery to replace a heart valve. The band delayed their tour due to the surgery, but fans will have to wait even longer as the venues are booked up. 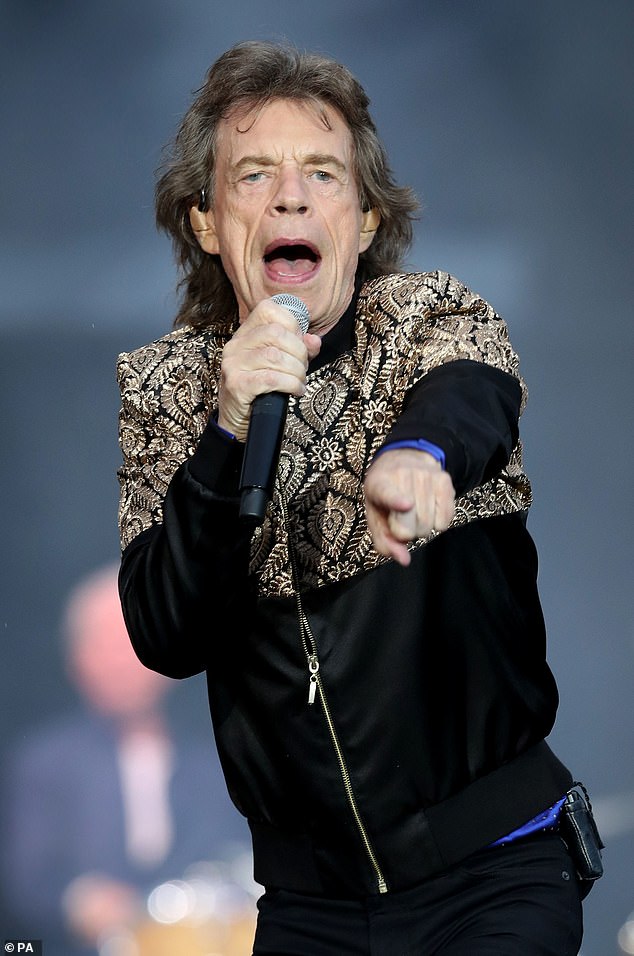 Mick Jagger, who has said he is “on the mend” after undergoing heart surgery. The Rolling Stones frontman had previously apologised to fans for having to postpone tour dates due to illness.

A source said: ‘It’s proving a headache to fit these gigs in. There are only certain stadiums that can be used and availability is a problem. These tours take a long to time to get locked in.

‘The fact is that Mick will be better in two months, but that doesn’t mean that’s when the tour will be. It’s much more complicated than that.’

According to reports, father- of-eight Sir Mick plans to recuperate at his luxury villa on the island of Mustique.

This weekend he was recovering in a New York hospital after undergoing a procedure to repair the damaged valve using a catheter to access a major artery rather than open his chest.

After the operation on Friday, he wrote on Instagram: ‘Thank you everyone for all your messages of support, I’m feeling much better now and on the mend.’

He said hospital staff had done a ‘superb job’.

Love Island Australia's Grant explains to UK followers what the Sydney Opera Home is
MARIA'S DEATH TOLL: HOW IT WENT FROM 'SIX' TO 2,975, AND WHY WE MAY NEVER KNOW THE TRUE NUMBER
Labour MP who was target of a neo-Nazi plot to kill her gets round of applause in the Commons
Val Kilmer looks in good spirits as he speaks at an event in the United Nations
At least 23 people killed when plane crashes into densely populated area in DR Congo
SIMON WALTERS asks could Rishi Sunak be Boris Johnson's successor?
Unions threaten to stage mass walkouts over lockdown easing risks
China's coronavirus vaccine is 'safe' in world's first completed human trial