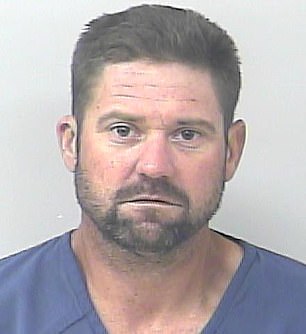 A man, recently released from jail, clearly didn’t learn from his first criminal mistakes when he was immediately detained for trying to rob several cars in the facility’s parking lot.

Casey Michael Lewis, 34, was arrested on Thursday by the Port St. Lucie Police Department for grand theft and was booked at the Lucie County Jail before he was released on bond.

According to an arrest affidavit obtained by the Dailymail.com, the Stuart resident was observed ‘acting suspicious’ in the jail’s parking lot and checking various doors.

A perimeter deputy approached Lewis and asked him what he was up to, and the man claimed that he was ‘waiting for his girlfriend.’

The officer noticed that Lewis had money and cigarettes on him, which the man would not typically have on him if he had just been released from jail.

Deputies then reviewed footage and saw Lewis being released from custody and walking around the parking lot. He walks up to a silver vehicle and sits inside on the driver’s side for roughly two-and-a-half minutes. 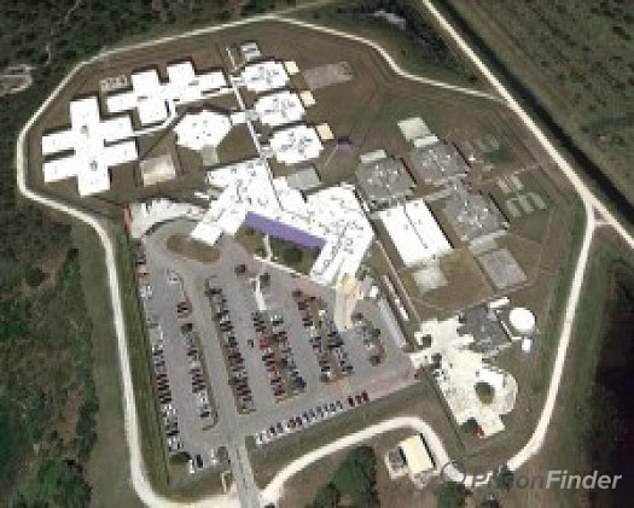 Lewis exits the vehicle and checks several others before heading back towards the jail.

Arresting officer Neil Lettman approached Lewis and informed the man that he had seen him checking videos in the footage.

Lewis retraced all the vehicles he had been around before handing over his brown paper bag to the officer. Lettman discovered an IPhone 7, $547 in cash, a debit card, a Florida driver’s license and four pack of cigarettes inside. 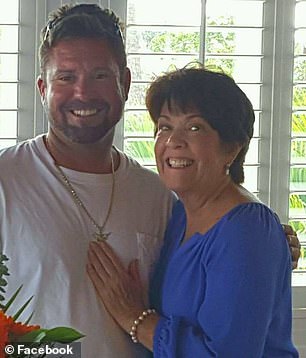 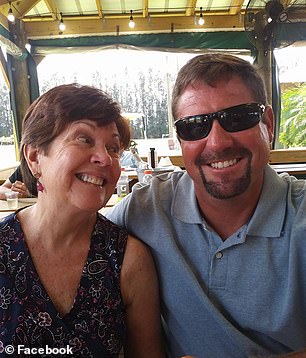 Lewis was seen on footage ‘acting suspicious’ and walking from vehicle to vehicle to check them once he is released from jail. He goes in one of the cars and stays inside for a few minutes before getting out and getting apprehended by an officer

‘I then placed Lewis in handcuffs and escorted him to our booking intake area,’ Lettman said in the affidavit.

Lewis was arrested and booked on charges for burglary, grand theft and possession of stolen property.

His bond was set at $11,250 and he was actually able to exit the property, this time around.

The arrest reports indicates that Lewis threw a tantrum about not having cigarettes when he was released.