The web giant paid out almost £350million in bonuses from a company stock scheme after enjoying a surge in revenue.

More than 3,600 staff in management, marketing and research and development are said to have benefited from the bumper payouts.

The tech firm also paid almost £70million in corporation tax, according to the figures seen by the . 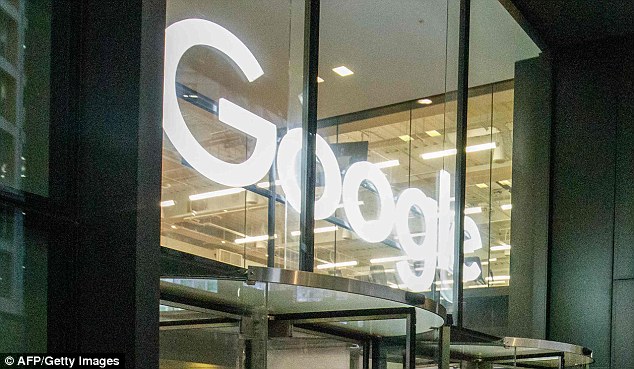 Google employees in the UK were paid an average of £226,000 last year thanks to a bumper stock scheme payout, it has emerged

The pot of money to be paid out from the stock scheme surged by more than 50 per cent from £219million to £342million thanks to a rising share price and strong financial performance, it is reported.

The company said it was ‘investing significantly in the UK’ including a new 11-storey building in King’s Cross.

The building will create a Google office with the potential to house 7,000 employees, the company has said.

Google’s profits are reported to have risen by 23 per cent to £246million, according to the company’s latest financial documents.

The corporation tax figure, at £66.8million last year, is said to be almost £20million higher than in the previous 12 months.

Web titans such as Google, Facebook and Amazon have faced ongoing scrutiny over their efforts to reduce their tax bills. 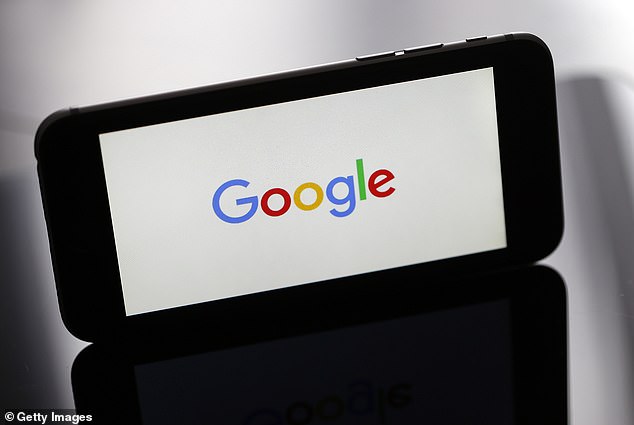 Google’s European headquarters are in Dublin where corporate taxes are lower than in the UK.

In 2016 the Government came to an agreement with the internet giant which saw £130 million paid in back taxes covering the previous decade.

In his October Budget last year, Philip Hammond unveiled a ‘digital services tax’ on large online firms that will take effect from April 2020.

Under the plans, social media platforms, search engines and online marketplaces will pay a two per cent tax on the revenues they earn which are linked to UK users.

The Chancellor said he hoped to raise more than £400million a year as a result of the new tax.

In the U.S. Google’s parent company Alphabet paid 12.3 per cent in the first three quarters of 2018, a large reduction from the previous year.

Iran's Zarif in Syria for talks on Idlib offensive
Ex-British soldier flees back to UK from Turkey after being sentenced to jail
Britain's 44-mile walk where you won't cross a road
Royal fan reveals how she perfectly recreates Duchess of Sussex's looks for a fraction of the price
President Jimmy Carter breaks his hip on the way to a turkey hunt
Father tells of his terror as he ran to aid of boy, six, who fell 30ft from rollercoaster
Brit teacher who held Alana Cutland as she tried to jump out of a plane pictured for the first time
Boris Johnson labelled David Cameron a 'girly swot' in private hand-written note