A pensioner has been cleared of smuggling £70,000 of cocaine in engine parts from Colombia.

The drugs, hidden in six car engine pistons, was sent from Medellin in Colombia to an address in Tottenham, north , where Midel Lema Correa, 74, lived in September last year.

The package addressed to Raoul Gonzalez Gonzalez was intercepted in Leipzig airport in and traces of cocaine detected, the Old Bailey heard.

It was sent on to London’s Heathrow airport where it was seized by border officials.

The pistons were found to contain 779g of cocaine hydrochloride with a high purity of 88 per cent, the court was told. 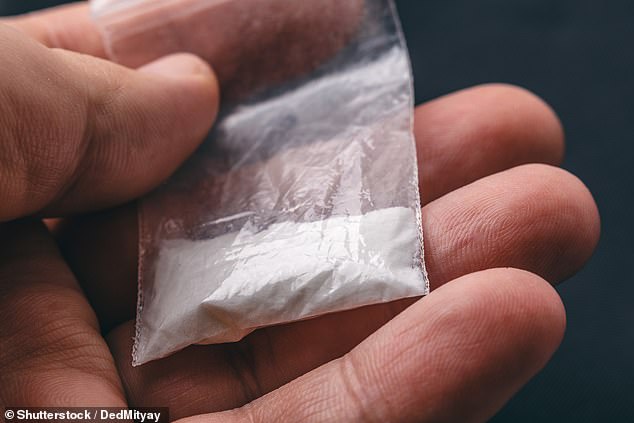 Midel Lema Correa, 74, has been cleared of smuggling £70,000 of cocaine in engine parts from Colombia (file photo)

Police substituted the off-white powder for a dummy substance and deployed an undercover officer called Kevin to pose as a DHL delivery man.

In body worn footage, jurors saw the defendant sign for the package on the doorstep of his terraced home in Craven Park Road wearing a baseball cap and hoodie.

On his arrest, the defendant said in a prepared statement that he had agreed to accept a parcel for someone else and had no idea it contained cocaine.

Giving evidence, the pensioner could not explain the drugs equipment in his home.

He claimed he sent £80,000 back to Colombia to fund a rooster business back home.

Correa was cleared of smuggling cocaine into the UK, but a jury failed to reach a verdict on a second charge of production of cocaine on or before September 26 last year.

The prosecution was given seven days to decide whether to seek a retrial. 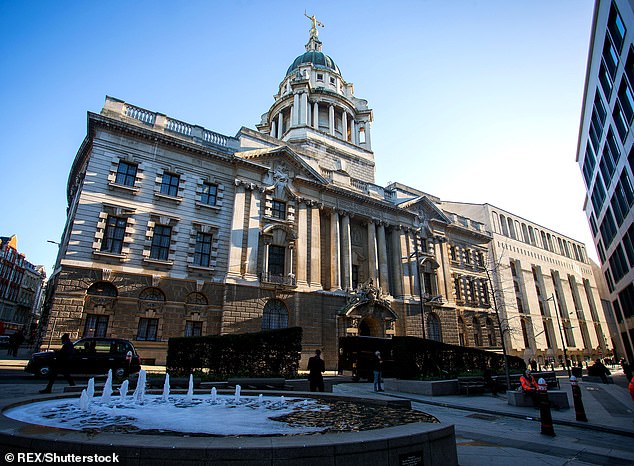 Giving evidence at the Old Bailey, the pensioner could not explain the drugs equipment in his home. He claimed he sent £80,000 back to Colombia to fund a rooster business back home

Georgie Parker admits she ‘picked and chose’ gender characteristics as a young woman
Kim Kardashian says daughter North wants to wear her gold Versace Met Gala gown to prom
Marks & Spencer reports a 2.1 per cent drop in food sales over the Christmas period
'D-Day veteran just broke my heart': HMS Belfast seaman breaks down recounting horrors of Normandy
HUNTER DAVIES reveals the joys and sorrows of dating again after losing his wife of 55 years
China factory blast death toll jumps to 64, as man is rescued 40 hours after explosion
Why Godzilla would prove no match for the US Air Force
Cannabis laws up in smoke: Campaigners fear drug is being unofficially legalised