America’s young people prefer the experience of older presidential candidates Senator and former Vice President Joe Biden over the much younger Beto O’Rourke, according to a new national survey.

The , conducted by Harvard University’s Institute of Politics, found Sanders leading, with 31 percent of the vote, among people age 18-29 who were likely to participate in the Democratic Primary.

Biden came in second, with 20 percent of the vote, followed by O’Rourke, in third place with 10 percent of young voters supporting him, according to the survey of more than 3,000 young people. 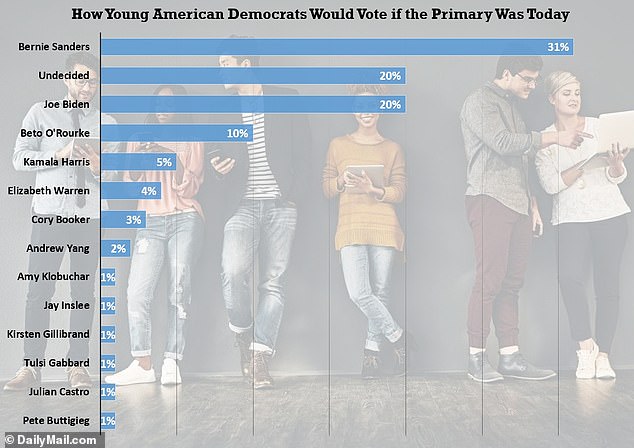 This graph illustrates the breakdown of support among young Democrats for each contender in the Democratic presidential primary. The Harvard poll surveyed more than 3,000 Americans age 18-29 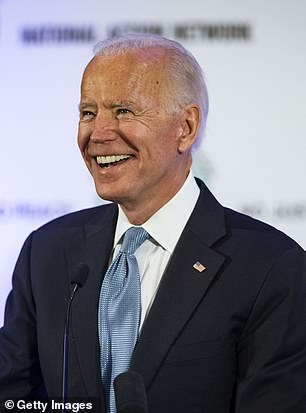 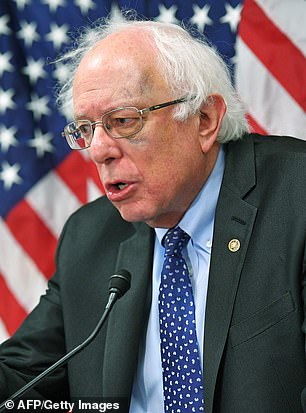 Some 20 percent of likely young primary voters said they were still undecided in the presidential race.

‘Proving that young voters see more than age, it’s notable that the candidates with the most experience in government service are leading a diverse field at this early stage in the process,’ said John Della Volpe, Director of Polling for the Institute of Politics.

‘Compared to this point in the last presidential cycle, young Democratic voters are more engaged and likely to have an even greater impact in choosing their party’s nominee,’ he added.

The results vary dramatically, however, when responses are sliced along different demographic groups. 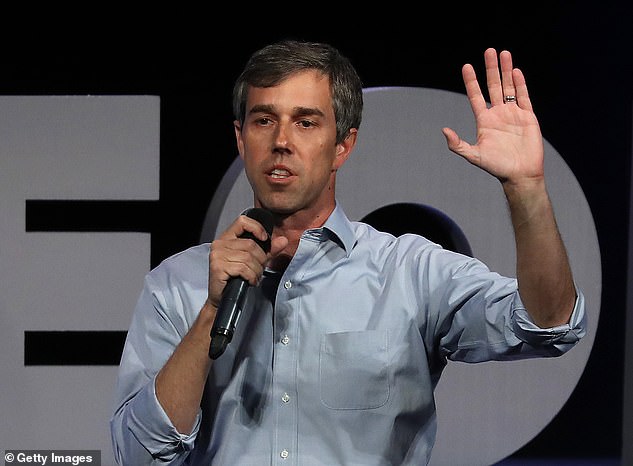 Former Representative Beto O’Rourke is a political up-and-comer, though he is only attracting 10 percent of Democratic voters age 18-29 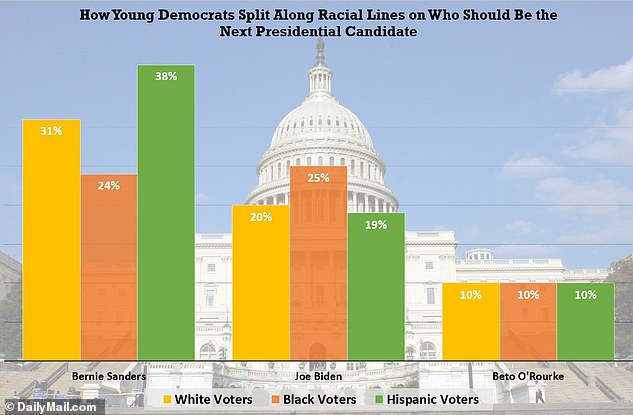 But among young African Americans, Sanders trails by 1 percentage point (25 percent for Biden and 24 percent for Sanders).

Researchers found no statistical difference in support for O’Rourke among races.

When broken down among college students, the race for Democratic presidential candidate is virtually tied, with 25 percent supporting Sanders, 23 percent favoring Biden and 25 percent undecided. No other candidate garners more than 8 percent of the vote.

By comparison, likely Democratic young voters who are not in college and don’t have a degree prefer Sanders (41 percent) over Biden (16 percent) – a 25 point margin. O’Rourke won 12 percent of those voters, with no other candidate receiving more than 4 percent.

Biden regrets over not speaking against Trump earlier, as wife Jill says they want to fight bullies
Meghan Markle brings homemade banana bread for lunch with locals as she joins Prince Harry in Dubbo
Russian woman mocks US charges of meddling in 2018 election saying she's 'filled with pride'
Ali Fedotowsky talks body acceptance after birth of two kids
Six women working at the busiest border port in the US developed cancer within 30 months
Australian man confronts his cheating girlfriend with a giant sign at Melbourne Airport
Boy, 9, clutches stuffed animal and tells a judge how he was locked in a basement and starved
Macaulay Culkin joins American Horror Story's 10th season alongside Kathy Bates and Sarah Paulson