A puppy is recovering after being picked up and carried away from its owner’s back yard by an OWL.

Dog owner Bonnie Ziegler let her four puppies out into the back yard at her Scottsdale, Arizona home on Friday for a ‘potty break’.

But when she went to let them back in a few minutes later, the 12-week-old female mixed breed Latte was nowhere to be found.

‘I didn’t hear a sound and the other puppies didn’t bark. It was as if she just vanished,’ Ziegler said. 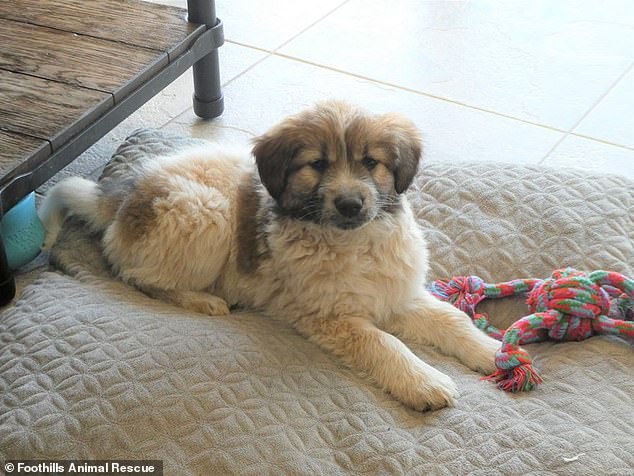 A picture of 12-week-old female puppy named Latte taken before the baby canine was carried off by an owl on Friday. She was found by golfers at Troon Golf Club nearly 12 hours later

Ziegler and her neighbors searched for Latte for hours and even posted a notice on the community social media site Next Door, to no avail.

And it wasn’t until 12 hours later that the dog was found by golfers at Troon Golf Club in Scottsdale.

The golfers found Latte under a tree near the course’s 16th hole, according to .

The dog was dehydrated and weak and had wounds in her head from where the owl’s powerful talons had punctured her skull.

She was taken to Foothills Animal Rescue in Cave Creek, Arizona, where shelter staff found she luckily had no broken bones.

She is expected to recover fully after a few weeks. 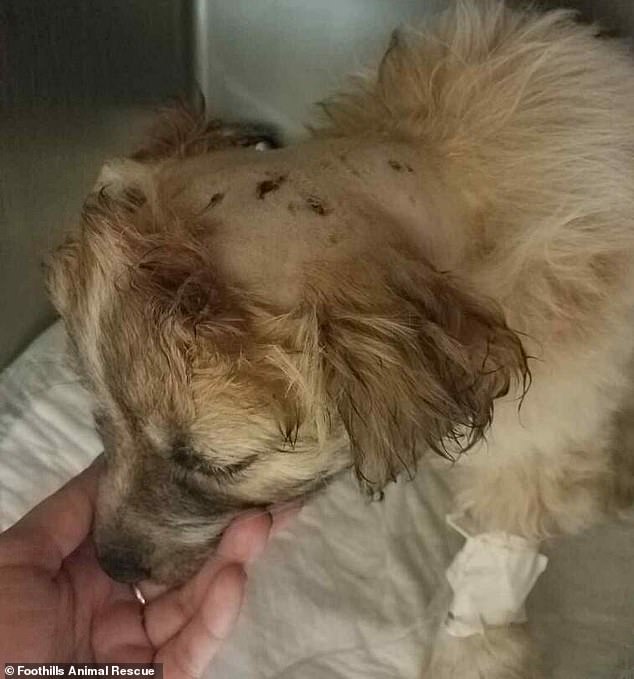 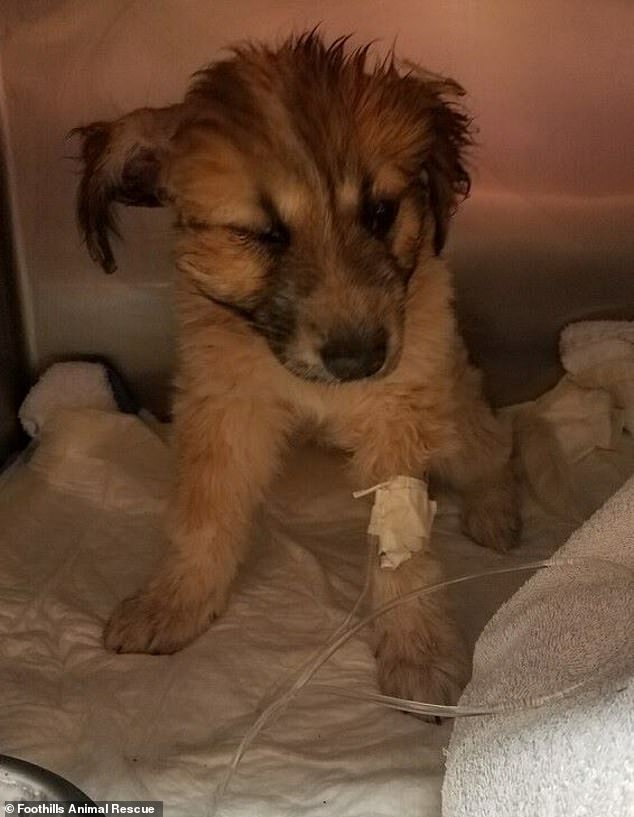 When she is back on her feet, Latte is heading to a new home after an adopter was found.