On Tuesday, TV presenter Ulrika Jonsson announced she has split from her third husband, Brian Monet, after an 11-year marriage.

The 51-year-old former Gladiators presenter shares son Malcolm, 10, with Brian – who is believed to be 50. The couple began their relationship in 2006, married in 2008, and Brian adopted Ulrika’s daughter Bo, now 18, in 2014. Bo’s biological father is German hotel boss Markus Kempen. 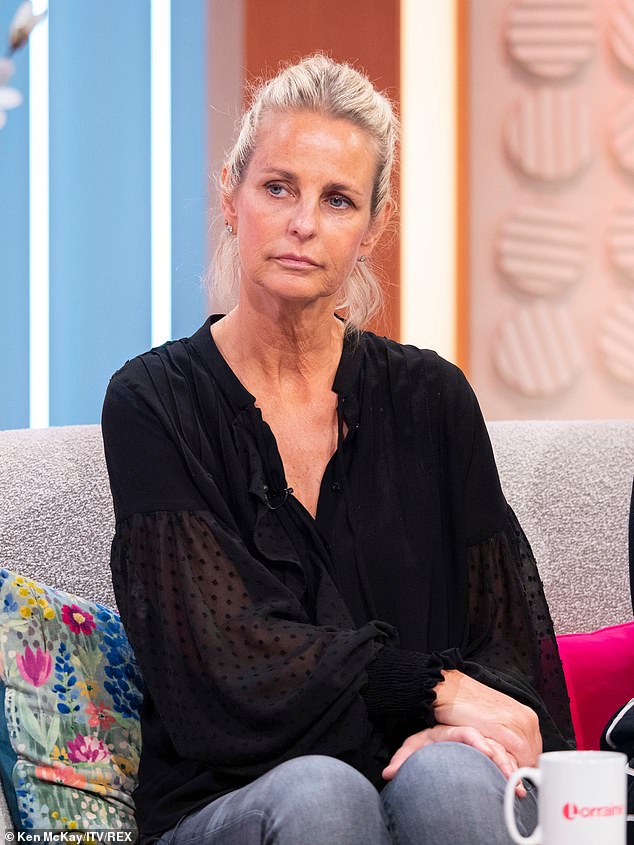 Unlucky in love? TV presenter Ulrika Jonsson has announced she has split from her third husband, Brian Monet, and has often made headlines through the years for her colourful love life

The Celebrity MasterChef finalist has often made headlines through the years for her colourful love life, famed for not lacking in male attention.

This was her first time in the spotlight, and her first high-profile relationship.

She had son Cameron in 1995, but her’s and John’s marriage ended the same year. 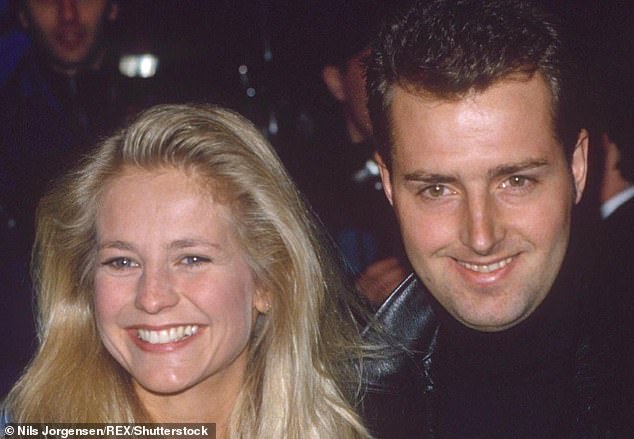 Ulrika cheated on John, later lamenting doing so and blaming it on her naivity and youth.

She said: ‘I was so young. I didn’t know myself. I did some not very nice things. I was unfaithful, which is more than not nice.’

Shortly after her divorce, Ulrika sought comfort in the arms of Gladiators star James Crossley, known on the series as Hunter.

The pair met while Ulrika co-hosted the show with John Fashanu, Hunter being one of the athletes competing against members of the public in physical challenges. 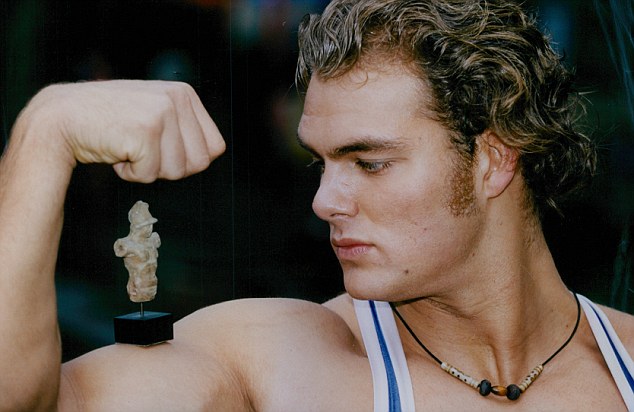 After their romance, she said: ‘Well, I guess I was infatuated with James. It was a physical thing. And what a nice man he turned out to be!’

Her last remark was a dig at him; he famously sold stories about their romance to the papers.

Ulrika dated footballer Stan Collymore for a year in 1998.

Their relationship was marred with controversy, however, when she was a victim of domestic abuse.

In an interview with Heat Magazine in 2000, she said that she would never forgive him for what happened between them – despite his claims at the time that they were still friends. 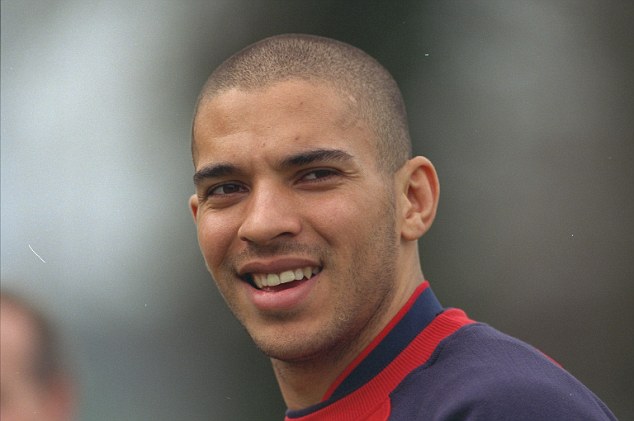 Ulrika was allegedly hit and kicked in the head by her then-boyfriend during a vicious assault in a Paris bar in 1998. She went on to accuse the former England forward of pretending there was no bad blood between them, in an attempt to wipe out the negative repercussions of the assault.

‘I think something like what he did is so monumental and so unforgivable that at some stage the man needs a reality check,’ she said. ‘I am not going to let him use me as his ticket back into respectable society.

‘I have obviously made the mistake in the past that when he has phoned once every six months to pour his heart out about himself, I have listened. But that’s just me sitting there listening to him and going “Yeah . . . yeah . . . very interesting, I’m going to bed now, goodbye”.

‘And if he thinks that’s being a friend and being a shoulder to cry on, then he’s very deluded indeed. I certainly won’t forgive him for what he did and he is certainly not a friend of mine.’

After her relationship with Stan ended, she became involved with German hotelier Markus Kempen, with whom she had daughter Bo.

Markus walked out on them amid much trauma, with Bo requiring major heart surgery just after she was born and then later in 2000. 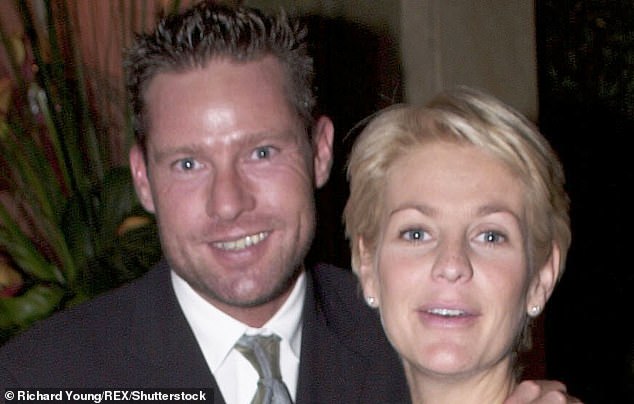 In the same Heat interview, Ulrika, 33 at the time, said: ‘It’s something I spend every day thinking about and every day telling myself not to think about.

‘When Bo is of speaking age she will know that her father is somebody called, er, something, I forget his name.’

Markus was not registered as the father on Bo’s birth certificate.

At the time, she added: ‘It’s not fair to tar everyone with the same brush. So I don’t think all men are b*****ds. But I think some men are boys and always will be. You just have to sort the men from the boys.’

Of her third divorce, Ulrika told  magazine: ‘You can only resolve problems with another person. If I’m honest, getting another divorce aged 51 is not where I thought I would be, so who knows?

‘I just don’t know what shape my future will take. I can’t contemplate dating again. Then again, I’ve said I will never marry again before, and I did. I’ve been content being out of the limelight. I haven’t craved it but, that said, I do need to live.’