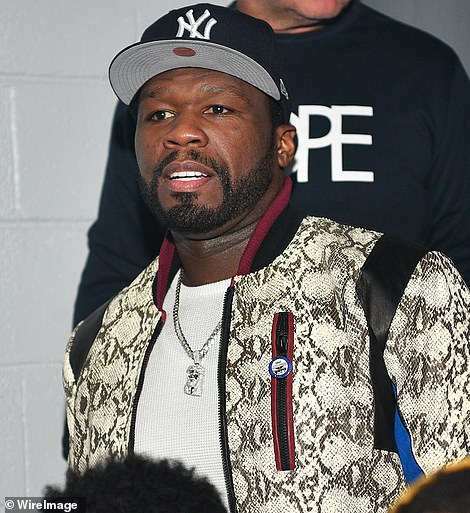 Rapper 50 Cent sold his 21-bedroom, 25-bathroom Farmington, Connecticut mansion for $3 million – $15.5 million less than what he paid for it 12 years ago – and donated all $3 million to his G-Unity Foundation.

Insiders close to the 43-year-old rapper told  on Monday that he decided to forward the proceeds to his organization, which is focused on building the economy in low income communities via grants.

The In da Club rapper, whose real name is Curtis James Jackson III, initially paid $18.5 million for the property from its previous owner, Mike Tyson, in 2007.

Among the features of the house include a professional game room, a gymnasium, a luxe home theater, an infinity pool, a recording studio, a room with a green screen, a grotto inspired by the Playboy mansion, and a nightclub.

The Candy Shop rapper had made numerous attempts at selling the home – which is set over 17 acres – cutting his asking price on multiple occasions in his bid to move it. 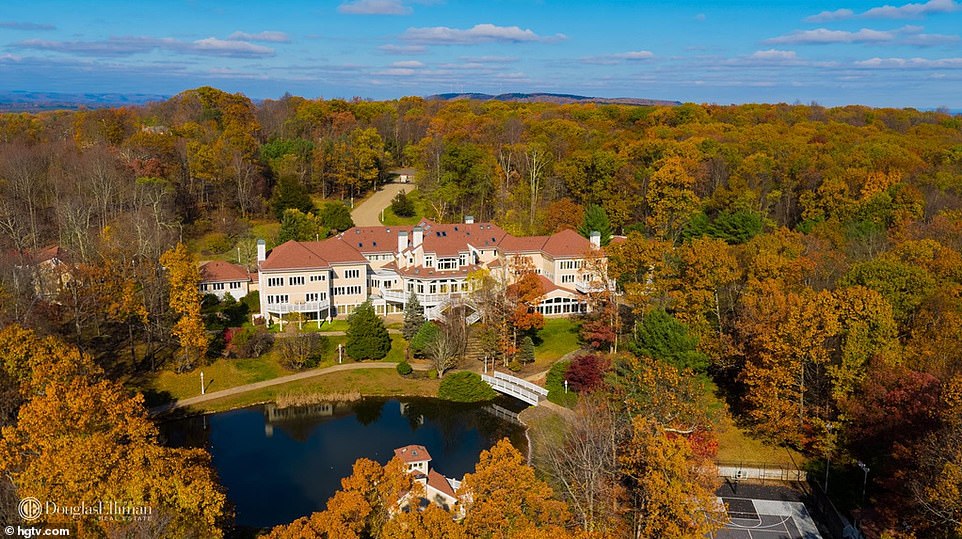 Sold! 50 Cent, 43, donated $3 million to his G-Unity Foundation after selling his 21 bedroom, 25 bathroom Farmington, Connecticut mansion for $15.5 million less than what he paid for it 12 years ago

Long and winding road: The Candy Shop rapper had made numerous attempts at selling the home – which is set over 17 acres – cutting his asking price on multiple occasions in his bid to move it

In 2018, he sought the help of Million Dollar Listing New York’s Fredrik Eklund in attempting to sell the abode – which he hadn’t lived in for years.

He gave it to his ex-wife Monica Turner in a settlement in their split, and she subsequently sold it back to him at a price of $4.1 million in the fall of 2003,  reported.

Speaking with , 50 Cent said buying the home from the boxing icon reminded him of the importance in watching where his money was going.

‘Mike earned over $400 million … he sold the property to me when he couldn’t keep it,’ the musical artist said. ‘So it keeps you conscious of it. I never understand how artists get in a great situation and then not have time to count money.

‘Like, I have plenty of time. I’ll sit down and count the money with the accountant.’ 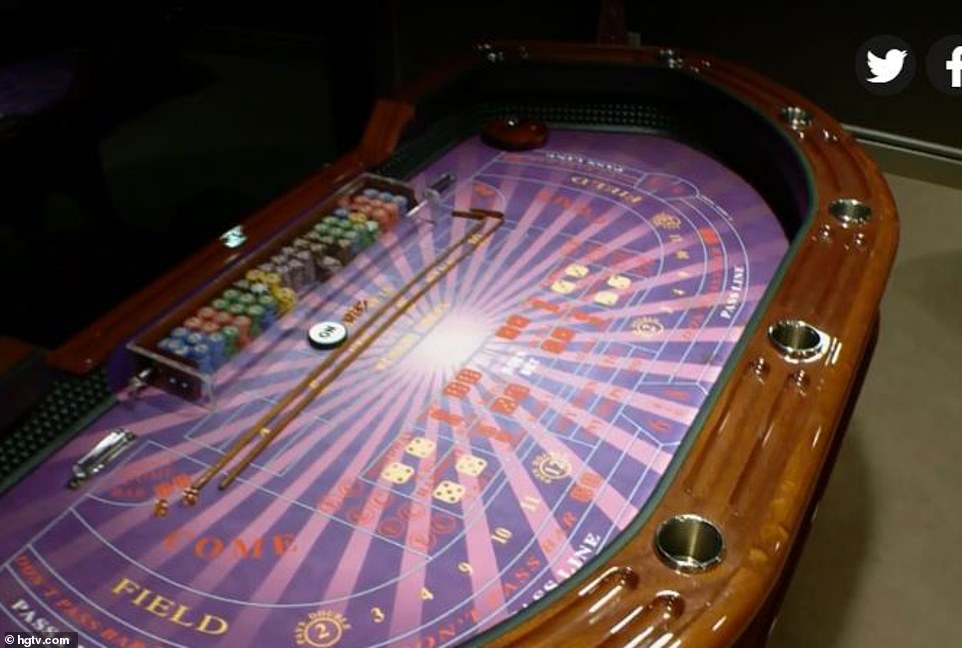 Snake eyes: The home includes a litany of gaming amenities, including this craps table

Take a dip: The abode features this wood paneled indoor pool and spa

Luxe life: 50 Cent added features such as this infinity pool to the home after buying it

Kicks: The home has ample closet space, with racks for ornate footwear collections 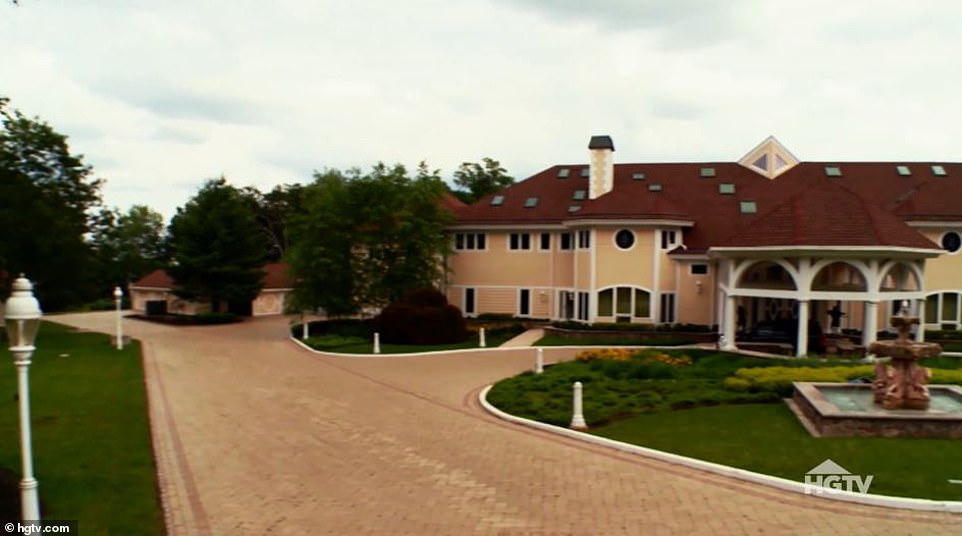 Luxe: The Northeast home has a huge driveway with an unrivaled list of amenities

How I Met Your Mom star Josh Radnor is ordered to keep away from neighbors
Emmys hosts Colin Jost and Michael Che get mixed reviews
Death toll from massive earthquake and tsunami in Indonesia jumps to 1,203
Howard Hughes was famed as a reclusive billionaire but a new book reveals he handpicked young girls
Florida couple are DENIED custody their of their cancer-stricken son, 4
Patrick Frazee tried to have witnesses - including his mistress - killed
Ilhan Omar paid $150,000 to married lover's firm, plus hundreds of thousands for other services
The world must unite to defeat coronavirus and stay united to beat another China virus