She may still be paired up with Michael Brunelli on Married At First Sight, with their vow renewals fast looming.

But according to  on Monday, Martha Kalifatidis has been secretly meeting up with another groom, Sam Ball, for months.

Daily Mail Australia previously revealed Martha and Sam were spotted on what looked to be a date in Byron Bay, and the magazine reported the pair’s meet-ups have been going on since December. 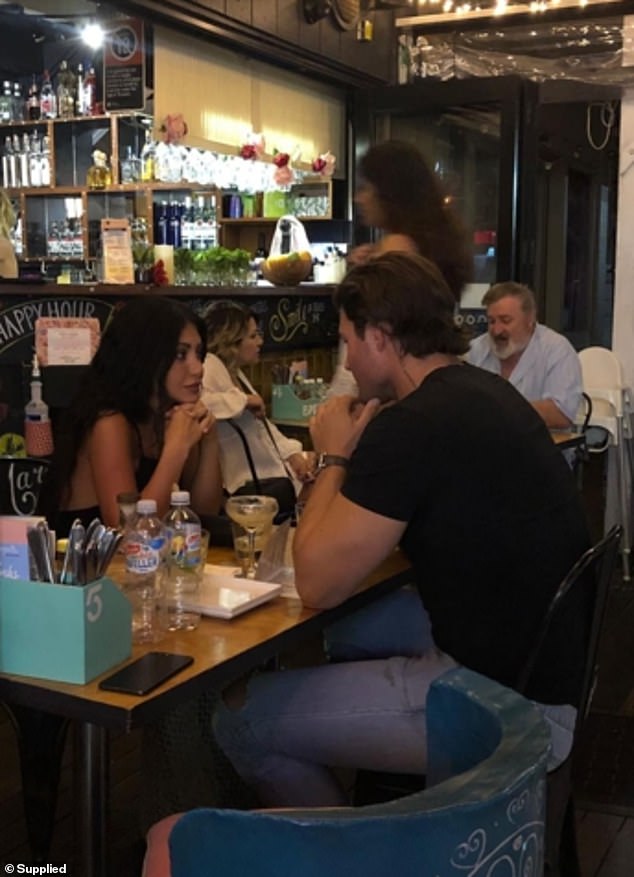 ‘They were being really affectionate with one another’: According to this week’s NW magazine, MAFS stars Martha Kalifatidis (left) and Sam Ball (right) have been ‘secretly meeting up with each other for months’ Pictured: Martha and Sam at the Miss Margarita restaurant in Byron Bay in December

One source told NW that Sam and Martha ‘only had eyes for each other’ as they enjoyed cosy drinks in Byron Bay.

Another eyewitness reportedly spotted the pair meeting up for a date in Sydney in February.

‘Even though they were doing their best to fly under the radar, at one point Martha got up and sat on Sam’s lap. They were being really affectionate with one another,’ the source said of the flirty display. 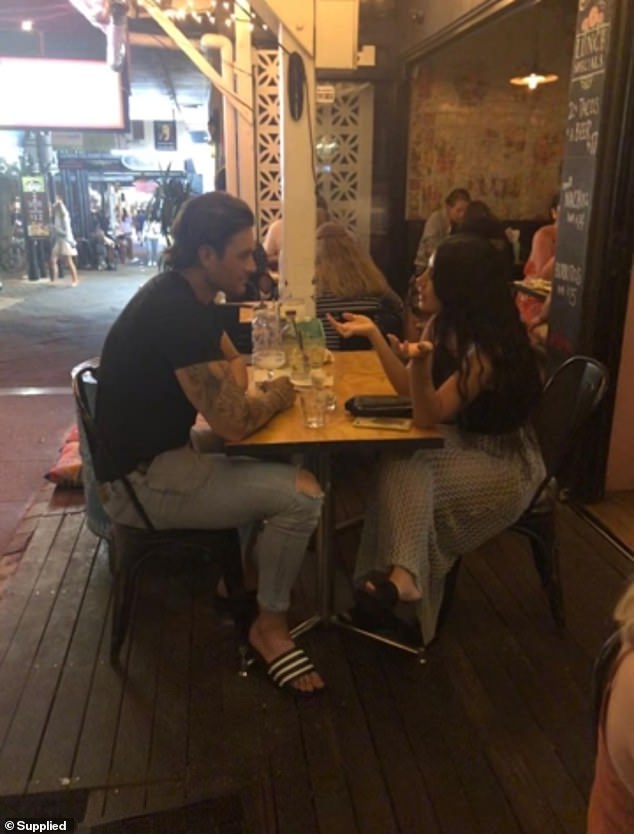 Getting cosy: The pair were spotted on what appeared to be a romantic date in Byron Bay, NSW, in December

While Sam did not confirm he was seeing Martha, he was full of praise for his co-star.

Sam was originally matched with outspoken blonde Elizabeth Sobinoff on the show, but he admitted Martha was better suited to him.

‘Martha is attractive and she knows what she wants. I love how confident she is in her own skin… Not to the point where Elizabeth was [which was]  an arrogant way… but in a beautiful way,’ he told the magazine. 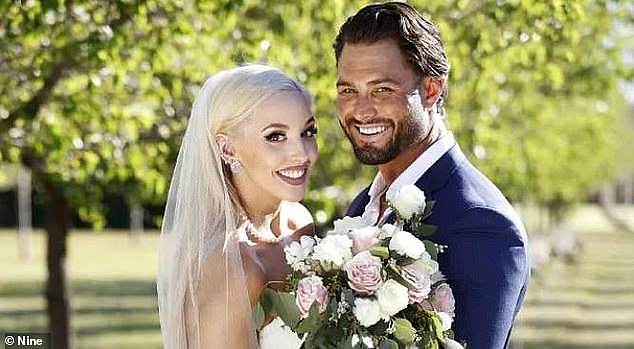 ‘Martha is attractive and she knows what she wants’: Speaking to the magazine, Sam compared her favourably to Elizabeth Sobinoff (left) who he ‘married’ on the show

After pictures previously emerged of Sam and Martha appearing close on what looked to a romantic date, the 26-year-old addressed speculation he was dating her.

‘I think Martha is a beautiful person, but, you know, she’s quite happy in her relationship, and I wouldn’t want to intrude on that,’ Sam told in February.

‘I thought a couple of the girls looked good, but I would never intrude on anyone, especially Michael and Martha’s relationship.’ 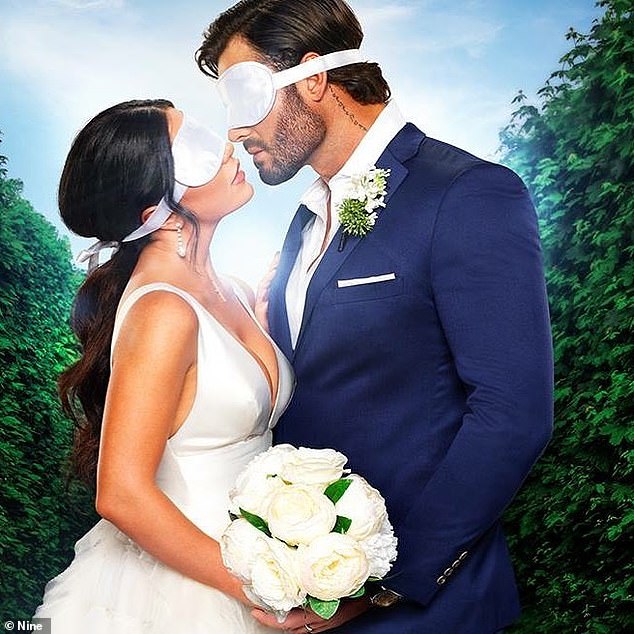 Steering clear? However, in February, Sam told E! News that although he thought Martha was ‘beautiful’, he didn’t want to ruin her relationship with ‘husband’ Michael Brunelli Pictured: Martha and Sam in a promotional photo for MAFS

A source told New Idea: ‘They are truly one of the show’s success stories and they’re really in love’.

Daily Mail Australia has reached out to Sam and Martha for comment. 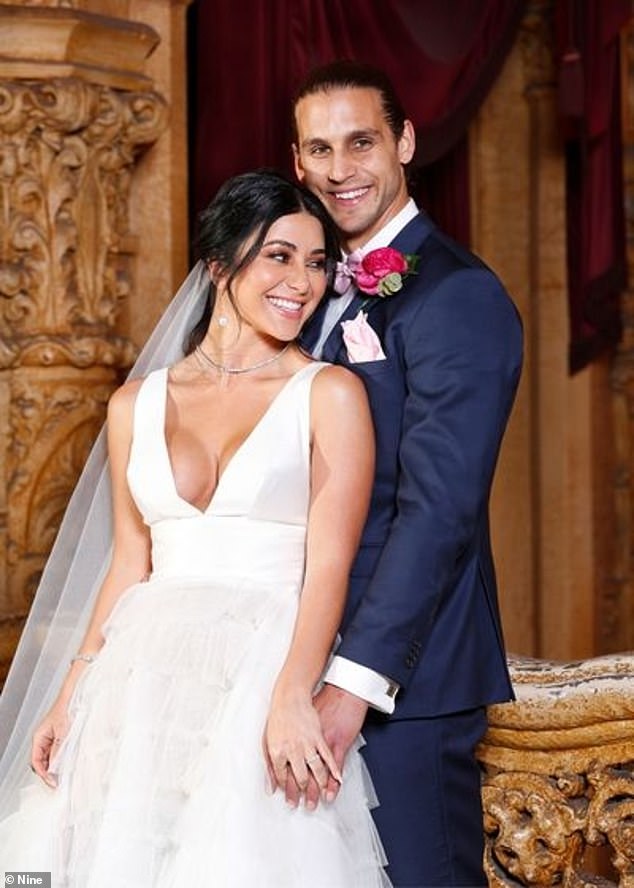 ‘One of the show’s success stories’: Meanwhile, a conflicting report in New Idea published on Monday claimed that Martha (left) and Michael (right) were still going strong