The son of Steve Chikerotis, a former fire chief and actor on the television show ‘Chicago Fire’, has died after being brutally beaten by three friends, police say.

David Chikerotis, 31, died on March 25 having been rushed to the Advocate Christ Medical Center in Oak Lawn, Chicago, and placed on life support on Saturday.

Police say that three people, who they believe were acquaintances of David, repeatedly punched and kicked the victim in an effort to cause him permanent disfigurement or disability.

The alleged onslaught happened in the Evergreen Park home of Jonathon Owens, 30, and Stacy Krisik, 33, who along with Jessica Doherty, 26, were all arrested an charged with aggravated battery on Saturday. 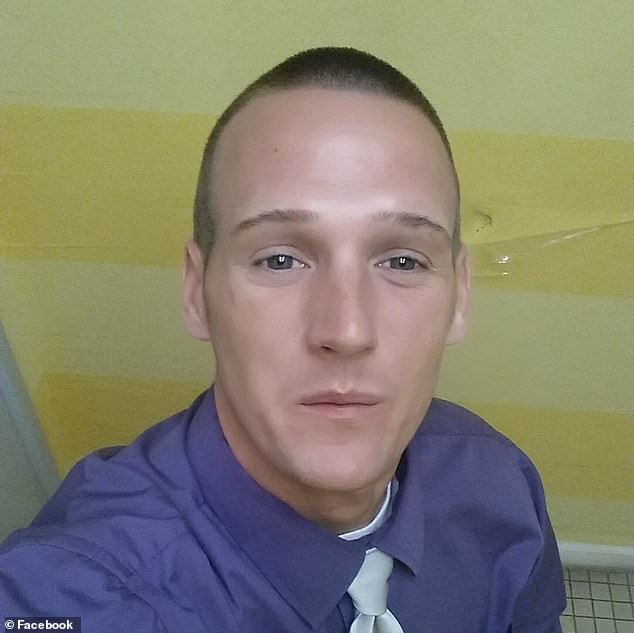 David Chikerotis, 31, died on March 25, two days after he was placed on life-support, having been found severely beaten in an Oak Lawn home 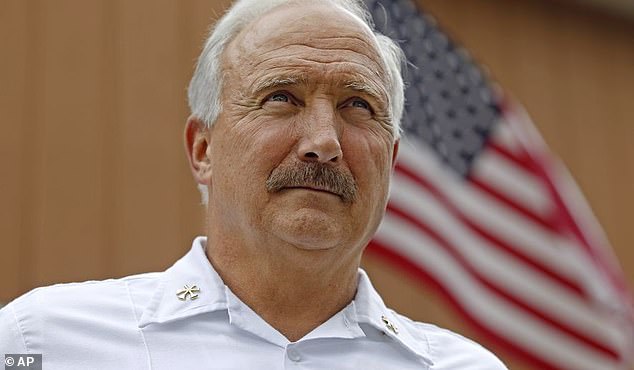 David Chikerotis is the son of retired Chicago Fire Chief Steve Chikerotis (above). He currently works as a technical adviser and actor on the television show ‘Chicago Fire’

It’s likely the three defendants will see their charges amended in the wake of David’s death, though the Cook County state’s attorney couldn’t be reached for comment.

Police discovered David’s bruised and bloody body in the home that Owens and Krisik share on South Francisco Avenue, after being summoned to the residence for a well-being check, authorities said in a statement.

David suffered had clearly suffered severe injuries, according to attending officers, and wasn’t conscious at the time of their arrival.

He was rushed to hospital and placed on life support. He died two days later at 5:43pm on Monday. 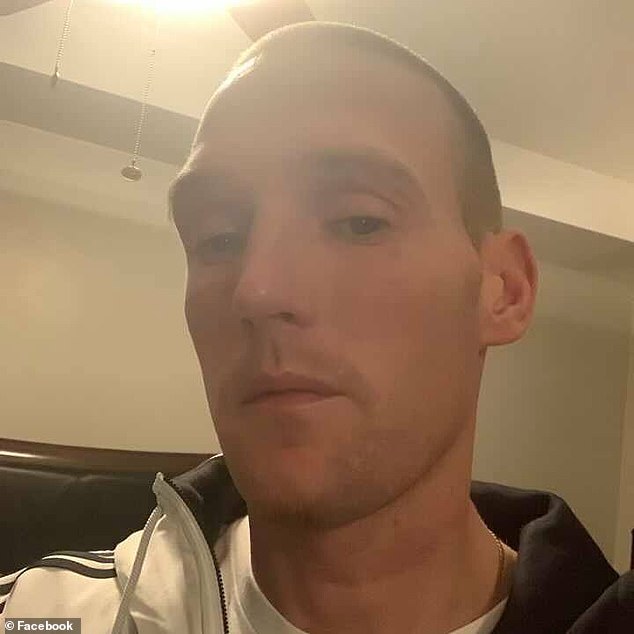 Evergreen Park police are refusing to release information regarding the motive for the alleged assault, or the specific way in which it was carried out.

They have also declined to speculate on how each of the four people involved know each other or why they were together leading up to the believed attack, according to the .

David Chikerotis is the son of retired Chicago Fire Chief Steve Chikerotis. He currently works as a technical adviser on the television show ‘Chicago Fire’ and regularly appears as the character Steve Walker.

Owens, Krisik and Doherty are set to appear in court on April 22.

New moms ought to wait SIX MONTHS earlier than jogging or doing strenuous train
Denzelle Good's brother killed in South Carolina drive-by shooting
ioCamper hut can be 'unfolded' using a smartphone app
Trump touts his administration's accomplishments amid chief of staff chaos and impeachment talk
Steph & Dom solve your sex, love & life troubles: My husband’s cheated and now they have a b...
Divorce rate plunges to its lowest level in 40 years - except for boomers
Great-grandma allegedly banned from funeral of boy who had begged not to be reunited with parents
Americans are getting worse sleep every year, study finds