The founder and the all-female editorial board of the Vatican’s women’s magazine have quit over what they claim was a campaign to put them ‘under the direct control of men’.

Women Church World announced they were ‘throwing in the towel’ following their denunciation of sexual abuse of nuns.

The editorial committee of the monthly glossy published alongside the Vatican newspaper L’Osservatore Romano, made the claims in a planned April 1 editorial and in an open letter to .

The news comes after explosive calls by the editor Lucetta Scaraffia for a commission to investigate allegations of rape and sexual assault of nuns by priests. 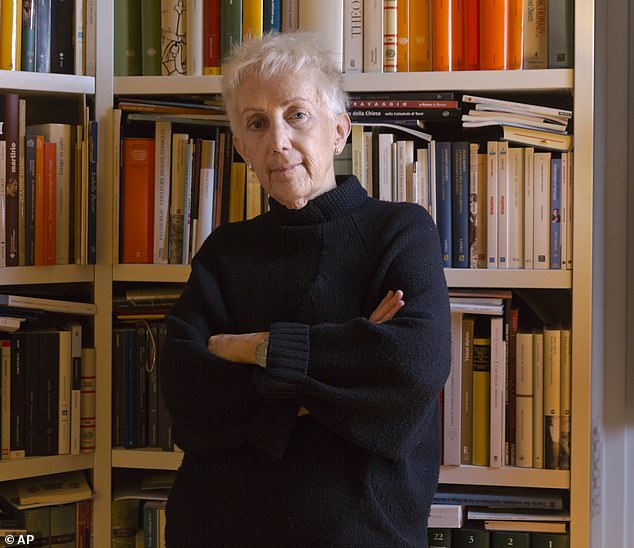 Lucetta Scaraffia, editor of Women Church World, said in an editorial and an open letter to the Pope that her board were ‘throwing in the towel because we feel surrounded by a climate of distrust’ 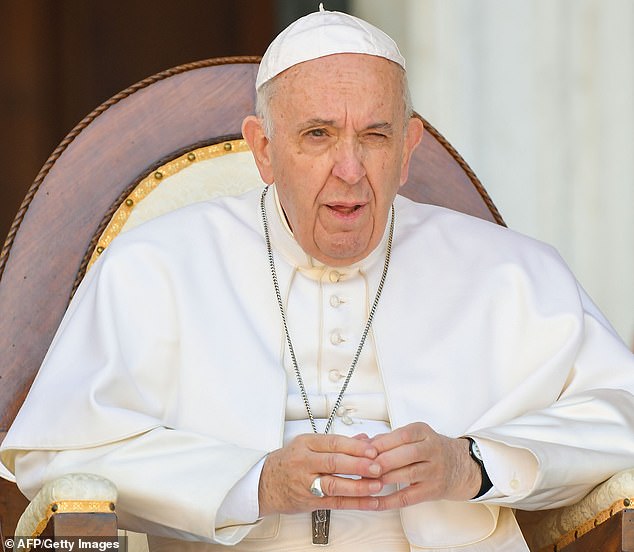 Pope Francis looks on during a visit to the Marian Shrine of Loreto, near Ancona in the Marche region, on Monday

This followed the Pope’s public admission that priests have used nuns as ‘sexual slaves’ – and may still be doing so, as the Church is plagued by a wider sexual abuse scandal.

In the editorial, which went to the printer last week but has not been published, magazine founder Scaraffia wrote: ‘We are throwing in the towel because we feel surrounded by a climate of distrust and progressive de-legitimisation.’

Scaraffia said the decision was taken after the new editor of L’Osservatore, Andrea Monda, told her earlier this year he would take over as editor.

She said he reconsidered after the editorial board threatened to resign and the Catholic weeklies that distribute translations of Women Church World in France, Spain and Latin America, told her they would stop distributing.

‘After the attempts to put us under control, came the indirect attempts to delegitimze us,’ she said, citing other women brought in to write for L’Osservatore ‘with an editorial line opposed to ours.’

The effect, she said, was to ‘obscure our words, delegitimizing us as a part of the Holy See’s communications.’

There was no immediate comment on Tuesday from the Vatican.

Scaraffia launched the monthly insert in 2012 and oversaw its growth into a stand-alone Vatican magazine as a voice for women, by women and about issues of interest to the entire Catholic Church. ‘Women Church World’ had enjoyed editorial independence from L’Osservatore, even while being published under its auspices.

In the final editorial, the editorial board said the ‘conditions no longer exist’ to continue working with L’Osservatore, citing its initiatives with other women contributors.

‘They are returning to the practice of selecting women who ensure obedience,’ the editorial read. 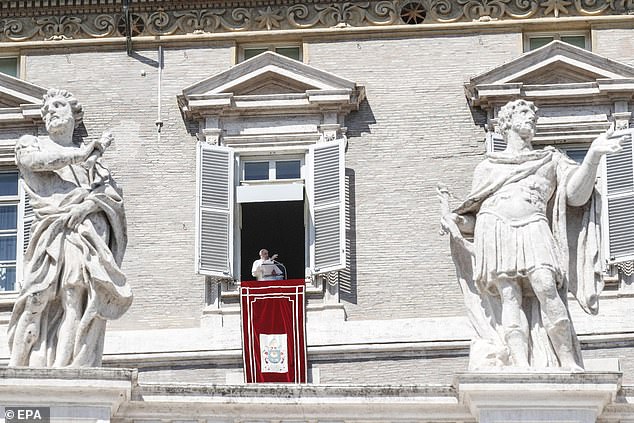 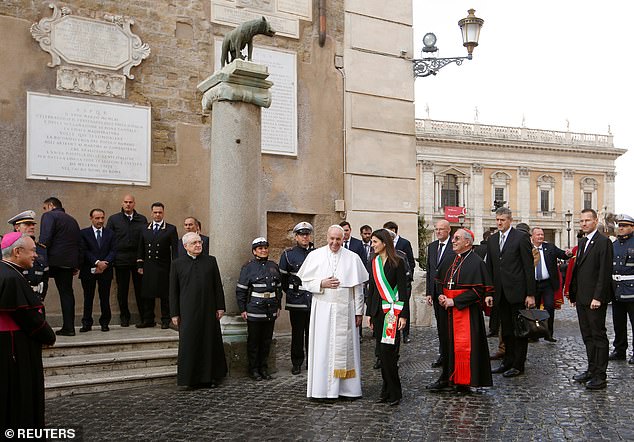 ‘They are returning to clerical self-reference and are giving up that “parresia” (freedom to speak freely) that Pope Francis so often seeks.’

Scaraffia, a history professor and journalist, was perhaps the most high-profile woman at the Vatican, an avowed feminist who nevertheless toed the line on official doctrine.

But she stoked uproar in February when she denounced the sexual abuse of nuns by clergy and the resulting scandal of religious sisters having abortions or giving birth to children who are not recognized by their fathers.

The article prompted Francis to subsequently acknowledge, for the first time, that it was a problem and that he was committed to doing something about it.

The nuns scandal broke as the Catholic church contends with a wave of cases involving paedophile priests in countries worldwide from Ireland and the United States to Australia.

The congregation of nuns dissolved under Benedict was the Sisters Mariales d’Israel, a spokesman for the parent order said.

Francis said Benedict had attempted to look into the order before he become pope.

As Cardinal Joseph Ratzinger, he had headed the Vatican department that investigates sexual abuse, but his efforts had been ‘blocked’.

Francis did not say by whom. 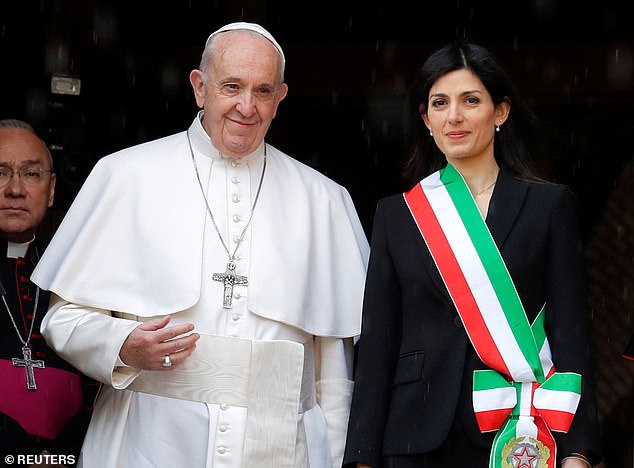 The Argentine pontiff also alluded to an ongoing investigation into another community, without naming it, but believed to be the Community of St. Jean in France.

That community admitted in 2013 that the priest who founded it had behaved ‘in ways that went against chastity’ with several women in the order, according to French Catholic newspaper La Croix.

Francis’s admission of the problem was ‘the umpteenth blow to the church’s image, but also an occasion to show that change really is underway,’ Scaraffia said last month.

She added that the key is ‘to strip priests of their air of power, which is what allows them to behave this way’.

She admitted there was ‘great resistance’ to investigating abuse claims within the church and uncovering predator priests, but added that there had initially been reluctance to address the clerical paedophilia crisis, ‘but that was overcome’.