Married At First Sight’s season finale is reportedly less than two weeks away.

According to industry website , the two-part finale will most likely air on Sunday, April 7 and Monday, April 8.

While these airdates are not confirmed, it seems the most probable scenario given that Channel Nine has ‘locked in’ The Big Bang Theory to return on Tuesday, April 9. 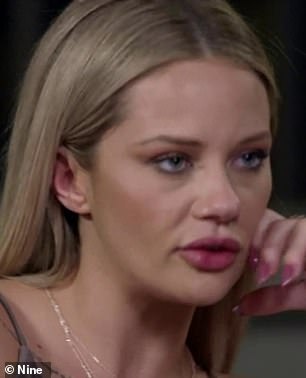 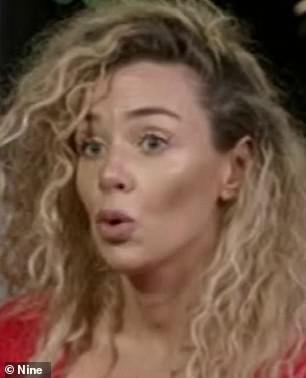 The controversial dating show has dominated ratings for weeks and has apparently been described in industry circles as a ‘wrecking ball’.

Since late January, the phenomenal success of MAFS has caused My Kitchen Rules’ audience to fall sharply on Channel Seven.

Meanwhile, Channel 10 has experienced a disaster start to the year with Changing Rooms performing so badly it was pulled from the schedule.

The network’s other new programs, including Chris & Julia’s Sunday Night Takeaway and Dancing with the Stars, have also rated well below expectations.

Married At First Sight has consistently delivered blockbuster ratings for Channel Nine over the past eight weeks.

The last commitment ceremony, which aired on Sunday night, reached jaw-dropping heights of 2.27 million viewers across the country.

The only other episode to rate higher nationally was part two of the 2018 season finale.

Iggy Azalea wears skimpy bikini as she twerks on yacht in Miami
Juliette Binoche shows off age-defying beauty in plunging ivory gown at Vision premiere in Spain
Dennis Quaid, 65, attends A Dog's Journey premiere with his pet bulldog Peaches
Kylie Minogue discusses her nerves ahead of headlining Glastonbury
Scarlett Johansson shows off her back tattoos in racy strapless dress at the LA premiere
Jessica Gomes gives fans a glimpse inside her closet and shows off her massive shoe collection
Jessica Simpson reveals she was hospitalized for NINE DAYS
Tulisa hits back at X Factor's Misha B's 'ludicrous' bullying claims