Two gay high school athletes have spoken of their decision to go to prom together in rural Tennessee after meeting on the cross country team.

Pedro Reyes and Evan McKenna, both 18, decided to attend their first dance together with the Morristown West High School speech and debate team last year.

Pedro, who will graduate from the school this year, told that they will now also go to the senior prom together in April.

Writing for the website, Pedro said: ‘My mind was swimming with questions about the upcoming night: How will people react to us being the first gay couple at our prom? Would we be better off not going? Will we be safe?

‘We live in a small town where on every street there is a church. I believe young kids in our community learn to hide themselves very well.

‘The team was very supportive of Evan and I going together. As a young gay athlete, I was lucky to find Evan when I joined my team but know others are not so lucky.

Their home state hit the headlines earlier this year after lawmakers there proposed a bill aimed at banning gay marriage.

The Tennessee Natural Marriage Defense Act was first proposed in 2016 and seeks to ‘defend natural marriage between one man and one woman regardless of any court decision to the contrary’.

Pedro added: ‘Being on a sports team in a small town in the South, I knew that I had to keep my sexuality to myself. I felt trapped and felt like I couldn’t be myself.

‘Evan hid every part of him that could make him seem gay until we came out to each other.’ 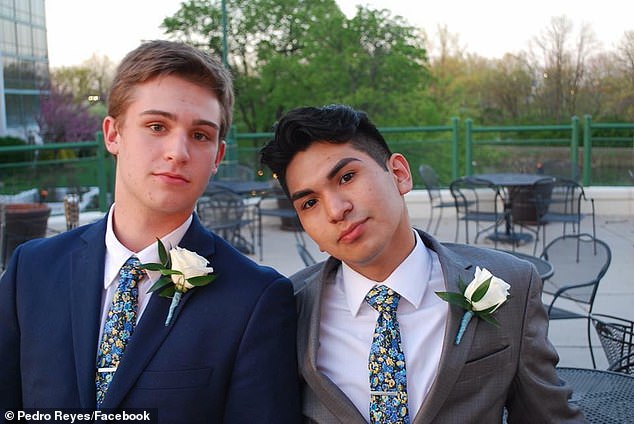 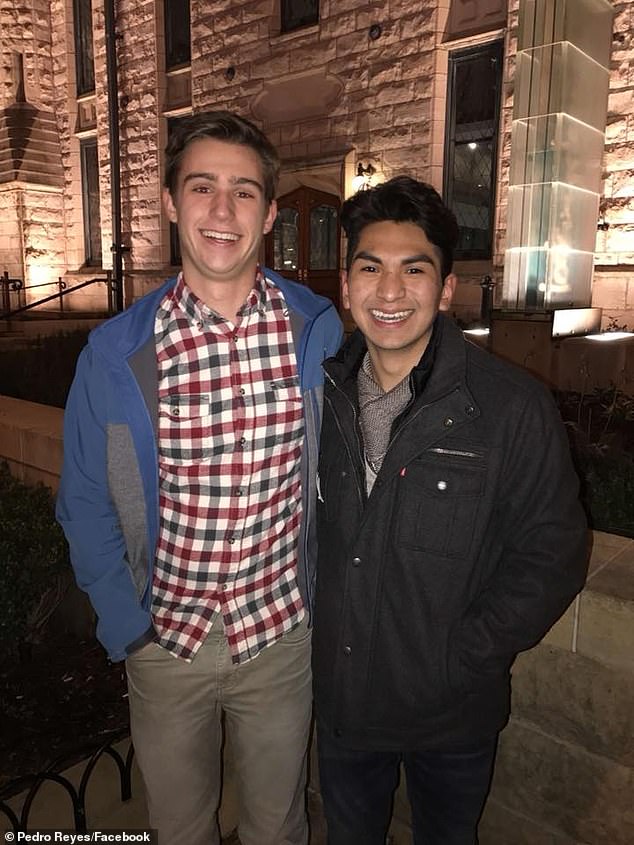 The couple, who met during high school cross country practice, say there were lucky to find each other, saying ‘young kids in our community learn to hide themselves very well’

The couple met in the summer of 2015 during high school cross country practice but did not start dating until two years later.

Pedro added: ‘One day after practice, when he was a senior and I was a junior, he asked if I would like to go eat. We met at a local fast food place and started talking.

‘Evan expressed to me that for his whole life, he felt like he was hiding his true self from the world, and I could do nothing but relate.’

In December 2017 a Tennessee county commission was forced to reject a symbolic resolution condemning same-sex marriage.

The resolution would have urged state politicians to push back on the U.S. Supreme Court’s decision to legalize same-sex marriage across the country.

Evan, now studying at the University of Notre Dame, told a crowd gathered to fight the resolution: ‘Growing up gay in Hamblen County, I have become very skilled at hiding, but I am no longer afraid of embracing my identity.’

They say during their prom pictures taken in Morristown they received some ‘confused looks’ and the ‘unspoken disapproval of passing strangers’. 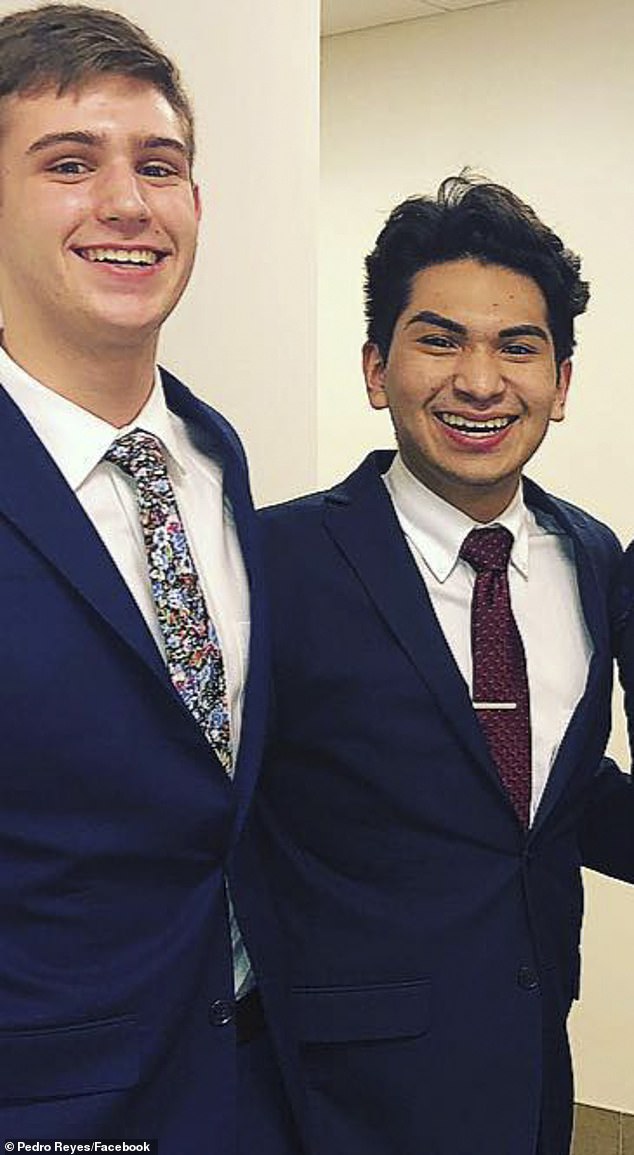 Evan is now studying at the University of Notre Dame and Pedro will graduate from Morristown West High School this year. Their home state hit the headlines earlier this year after lawmakers there proposed a bill aimed at banning gay marriage 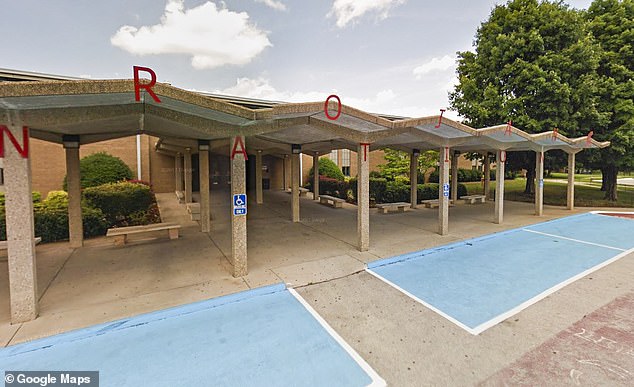 But Pedro added: ‘The reassuring presence of Evan gave me the confidence I needed to stand strong.

‘Running cross country has always been something Evan and I both deeply enjoy, but together we hope to make it easier for younger kids to be themselves and enjoy the sport even more.

‘Growing up in Morristown I felt disconnected and alone. I want no other teen to feel that way.’

New Miss America says she's glad swimsuit competition was eliminated
Florida politician who fatally shot shoplifter is charged with murder
Oscars 2019: Kevin Hart tells Ellen he may take hosting job but said he was 'done' just hours before
AOC insists she DOES live in the Bronx after claims her neighbors have never met her
Patriots coach Bill Belichick is SLAMMED for his 'tough guy staredown' of reporter
Woman who had no friends in high school is now an Insta-famous comedian earning up to $1K per post
U.S. on heightened alert as it's feared Iran-backed sleeper cells will retaliate
Boris Becker steps out with model Yoana Montero after they enjoy dinner together in London