Comedian Lil Duval has left his mom and elderly grandmother stunned by his Telsa’s Autopark ability.

In a hilarious video, now going viral on social media, the 92-year-old grandma looks awestruck as she sits in the passenger seat of the electric car as it maneuvers itself into a small parking space without any help from the driver.

Lil Duval’s mother is also featured in the video, remarking excitedly from the backseat: ‘Baby, you gotta buy me one of these!’ 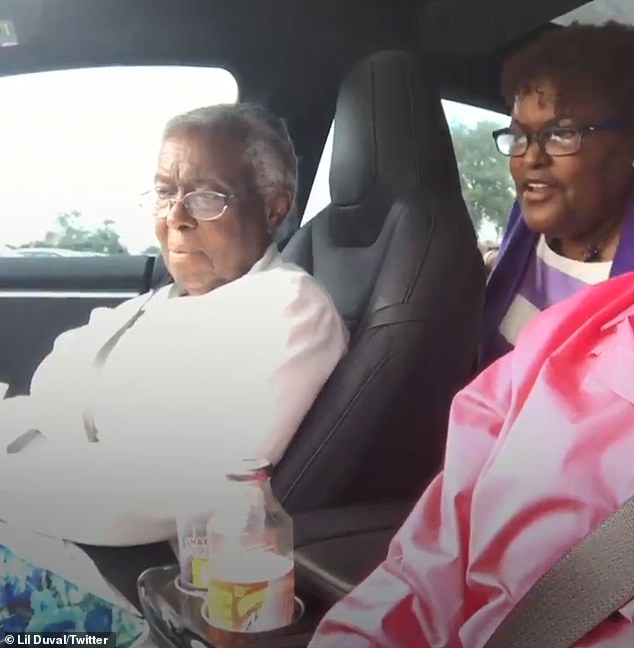 As the Tesla’s steering wheel spins around on its own, Lil Duval’s mother is heard gasping: ‘Oh, look at that Grammy!’

‘I’m looking!’ the grandmother replies, staring in disbelief at the vehicle’s dashboard.

Lil Duval – whose real name is Roland Powell – originally shared the video with his 3 million Instagram followers, before it was quickly republished on Tesla’s official Twitter account.

It has been viewed more than a million times on the Tesla account alone. 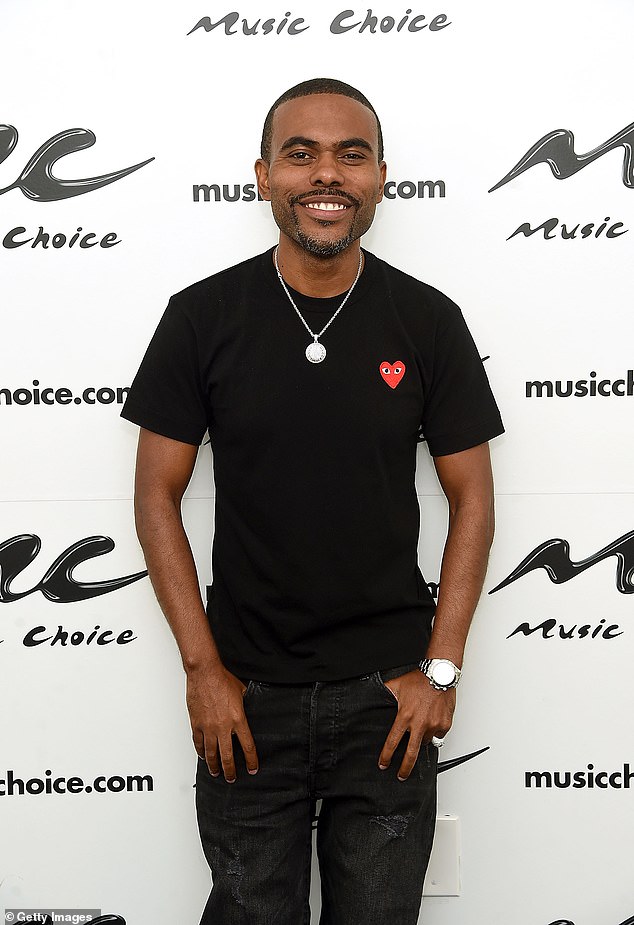 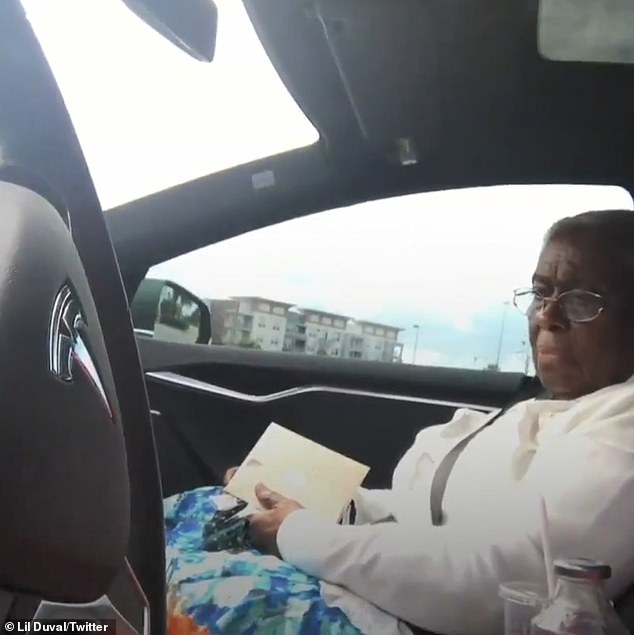 Viewers have been quick to remark on the grandmother’s reaction, with one writing: ‘This granny lived through inventing of passenger airplanes, rockets, jet engines, radio, television, cell phones, internet… She’s seen some hype stuff in her life, what’s an Autopark to her?’

Another wrote: ‘Her experience and wisdom made her silently appreciate the car. No fuss just awe. Such a wise look. Hope I get to live long and see something as impressive as this is for her.

It’s believed Lil Duval owns the Tesla 3, which includes the Autopark feature and retails from $42,900.

Back in 2017,  Lil Duval came under fire for making offensive comments about transgender women.

During an appearance on radio show The Breakfast Club Friday,  the star said he would would kill a transgender woman if they were in a relationship and she waited to reveal she was transgender. 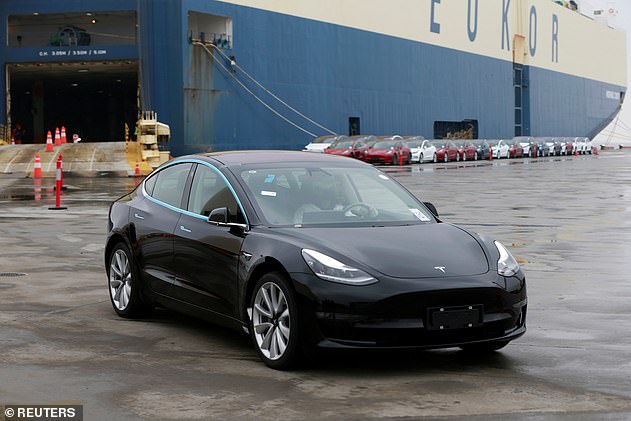 Daredevil raccoon scales New Jersey building before leaping off the side and just walking away
Ex student of an Alabama school arrested after being caught hiding in a bathroom 'with a handgun'
The true Cable Queen! Megyn Kelly ziplines over a Montana River on family vacation
Admiral who presided over Gallagher prosecution was implicated in the Navy's 'Fat Leonard' scandal
Critically endangered lizard with ADHD-type behaviour is given own tropical island
Schizophrenic teen who shot dead his parents and three siblings is resentenced as an adult
Oscars REJECTS Frida Mom postpartum advert as 'too graphic'
Disney bosses sent emails boasting about their 'giving spirit' after furloughing 100,000 workers