The New England Patriots are due to appear at the White House this spring to celebrate the team’s recent championship, and wants owner Robert Kraft there despite his recent arrest for soliciting a prostitute.

The president insists that Kraft, his good friend, be at the White House for the occasion in spite of the optics.

If the Patriots owner does accept an invitation, it could mean he would appear at the White House before he sets foot into a courtroom to answer for criminal charges.

Trump’s aides are concerned about the media spectacle that would likely erupt if a man accused of soliciting prostitutes is seen at a White House celebration, according to . 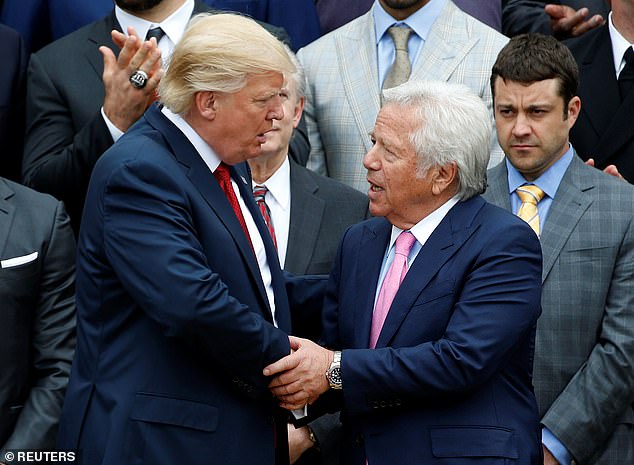 President Trump reportedly plans to invite Robert Kraft, the owner of the New England Patriots, to the White House as part of the celebration of the team’s recent Super Bowl victory. Trump (left) and Kraft are seen above at April 2017 event at the White House honoring the Pats

It is not at all clear if Kraft would accept an invitation by the president, who in the past has supported his allies who have also been accused of sexual misconduct and crimes.

But White House officials told Politico that they think it’s a bad idea.

‘This will ultimately be [Trump’s] call,’ said a former White House official.

‘The question is a comms problem about whether or not they want Bob Kraft to be there given all the stuff that went down.’

Trump could wait until April or May to extend an invite to Kraft. By that time, White House aides hope that the arrest will fade from public memory.

‘Public memory is so short that inviting Robert Kraft last month would have been not cool,’ said a White House official.

‘But if [the Patriots] are not going to come until late spring, we’ll have to see what’s going on at that time.

‘But I would bet that he comes.

‘He’s synonymous with the team. He’s accused, but he hasn’t been convicted. 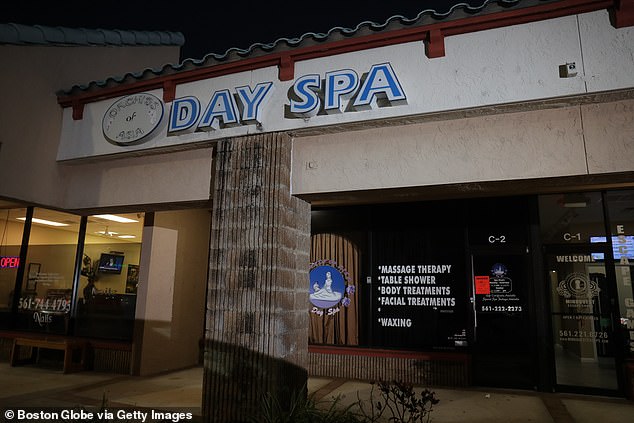 ‘In my opinion it’s up to Kraft if he’s willing to come – not on us here to block him.’

Trump publicly backed Bill O’Reilly, the former Fox News host, and Roy Moore, the Republican candidate for the U.S. Senate seat from Alabama, after both men were credibly accused of sexual misconduct.

O’Reilly was forced out by the cable news giant after a New York Times report that he had paid five women a total of $13 million to settle sexual harassment claims in the past.

Moore lost the special election to Democrat Doug Jones after The Washington Post reported that he sexually assaulted and pursued teenage girls while he was in his 30s. 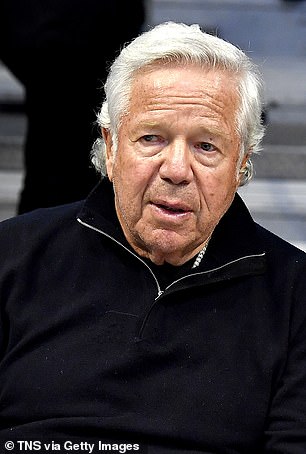 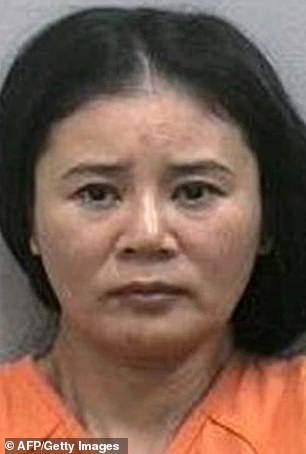 Robert Kraft will not take the deal prosecutors have put forward, according to sources close to him. Lei Wang (right) is alleged to have performed hand stimulation and oral sex on the 77-year-old billionaire

Kraft has described his nearly-two-decade relationship with Trump to the media on several occasions.

In 2016, the Patriots owner described how Trump ‘went above and beyond to assist me through the most difficult time in my life’ after the death of his wife Myra in 2011.

The following year, he told the New York Times: ‘Loyalty is important to me, and he has been a wonderful friend.’

Kraft reportedly donated $1million to Trump’s inauguration celebration and gave him an honorary Super Bowl ring after his team’s win in 2017.

The Patriots owner praised Trump for ‘working very hard to serve the best interests of this country’ in an interview two days before his team beat the Los Angeles Rams in the Super Bowl.

Asked if he’s spoken to Trump recently or received any advice from him, Kraft told Fox & Friends on February 2: ‘I have a lot of people who give me advice, and he’s been very supportive.’

In 2017, Kraft did criticize Trump for the president’s comments about players kneeling during the national anthem, saying he was ‘deeply disappointed by the tone’.

Earlier on Wednesday, ESPN reported that Kraft is seeking to suppress video evidence that authorities assert support the solicitation of prostitution charges filed against him.

ESPN investigative reporter T.J. Quinn said a motion filed Wednesday by Kraft’s attorneys is intended to make sure the video, which he said has been described as ‘graphic and damning,’ never is released. 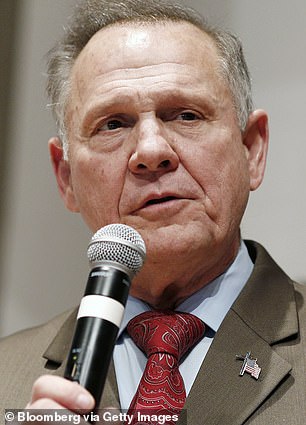 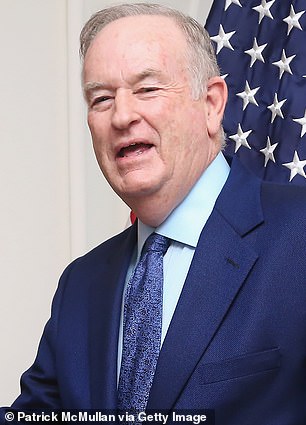 He added it is a ‘warning shot’ to prosecutors that Kraft’s team will challenge that police had probable cause even to collect the video as evidence.

That news comes after a source told CNN on Wednesday that Kraft will reject a conditional plea deal offered by Florida prosecutors to settle the case.

The Wall Street Journal reported Tuesday afternoon that prosecutors offered to defer prosecution for Kraft and the two dozen other men arrested in the case, but any defendant who accepts the offer must admit that there is enough evidence to lead to a conviction at trial.

Additionally, any defendant who accepts the deal must complete an education course about prostitution, perform 100 hours of community service, be tested for sexually transmitted diseases and pay court costs, according to the Journal.

Mike Edmondson, a spokesman for the Palm Beach County State Attorney’s Office, told CNN the offer was standard for first-time offenders, and that none of the people charged had accepted as of Wednesday morning.

Kraft entered a not guilty plea after being charged with two misdemeanor counts of soliciting prostitution at a day spa in Jupiter, Florida.

The 77-year-old billionaire is alleged to have twice visited the Orchids of Asia Day Spa in January and received sex acts in exchange for money.

Jupiter police have said Kraft was caught on surveillance video on both occasions, Jan. 19 and Jan. 20.

Sources say the video shows women working as prostitutes who ‘manipulated his genitals’ and one woman allegedly performed oral sex on the 77-year-old billionaire.

Kraft is scheduled to be arraigned March 28 in Palm Beach County, Florida.

The charges came in a police sting that law enforcement said was aimed at stopping human trafficking through massage parlors in Florida.