Josef Fritzl, jailed for life for keeping his own daughter as a sex slave for 24 years, is suffering from rapidly deteriorating health and inmates believe he is aware that he is near the end.

Fritzl, 84, kept his daughter Elisabeth locked in a soundproof dungeon in the basement of the family home in Amstetten, Austria, raping her over 3,000 times and fathering seven children with her.

Her ordeal finally came to an end in April 2008, when their sick teenage daughter Kerstin had to be taken to hospital, and Fritzl was jailed on March 19, 2009.

Fritzl, who is currently behind bars in Krems-Stein prison, is reportedly suffering from dementia and his condition has deteriorated in recent weeks. 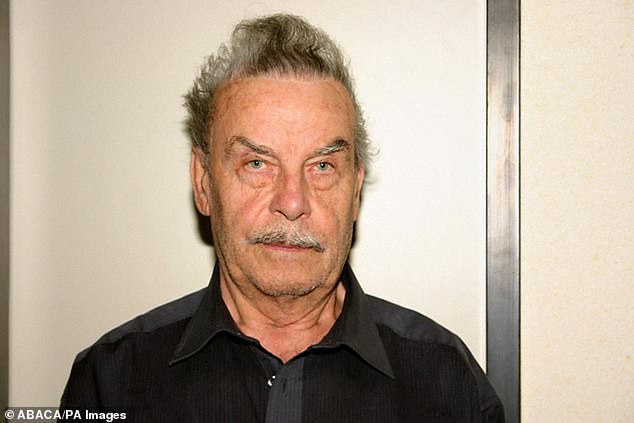 Evil monster: Josef Fritzl, pictured at the time of his arrest in 2008, was jailed for life after confessing  to imprisoning his daughter Elisabeth in a windowless cellar in the basement of the family home in Amstetten, north-west Austria, on August 24, 1984, keeping her there for 24 years, raping her thousands of times, and fathering her seven children 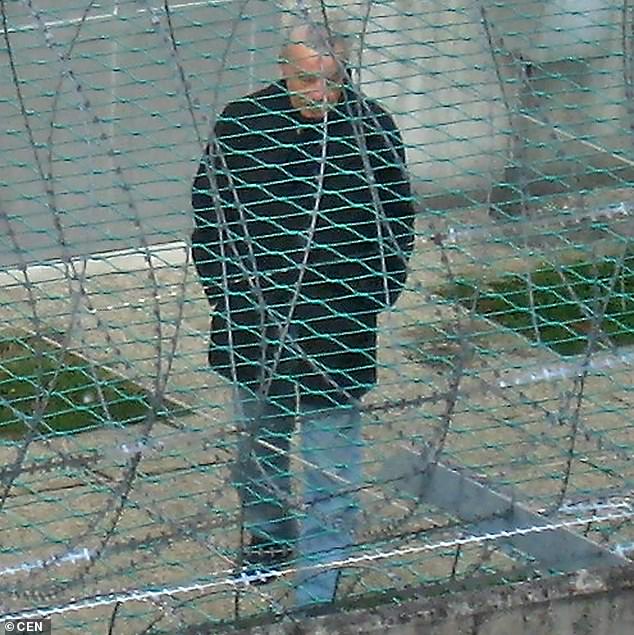 Dying: Fritzl, now 84, pictured at Sankt Poelten prison where he was previously held, in 2010, is reportedly suffering from dementia and ‘has resigned to dying’ according to fellow inmates

A fellow prisoner told local media: ‘Fritzl was and still is separated from everyone else.

‘He has totally withdrawn himself and barely leaves his cell. He doesn’t want contact with others, and all together it looks as though he has resigned himself to dying.’

He added that the other inmates do not want anything to do with Austria’s most infamous convict.

The prisoner said: ‘Just hearing his name makes me nauseous.’

The Austrian authorities have refused to comment on Fritzl’s state of health. 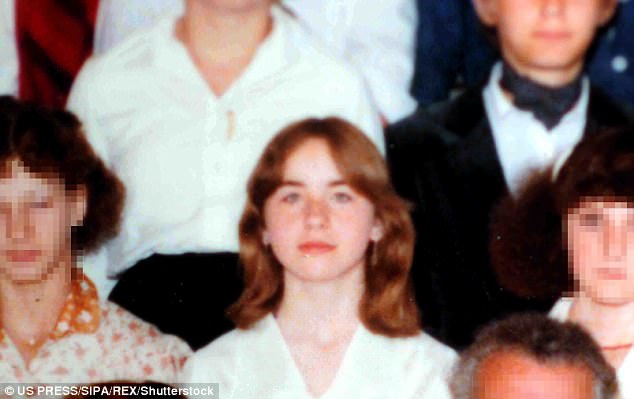 Elisabeth, pictured as a young girl, endured years of horrific abuse at the hands of her father who is now languishing in jail

Elisabeth Fritzl, now 52, has not had any contact with her father since he was jailed and lives under a new alias in an unknown part of Austria with the children conceived during the decades he own father brutally raped her.

Fritzl’s horrific crimes were only discovered when one of the children, Kerstin, slipped into a coma and he took her to hospital where doctors noted her malnourished condition and rotting teeth.

When Elisabeth was given permission to finally leave the dungeon to visit Kerstin in hospital, she was arrested and subsequently told the police about the horrific crimes her father had committed.

Fritzl, who said during his trial that he ‘actually meant well’, was jailed for life in March 2009. 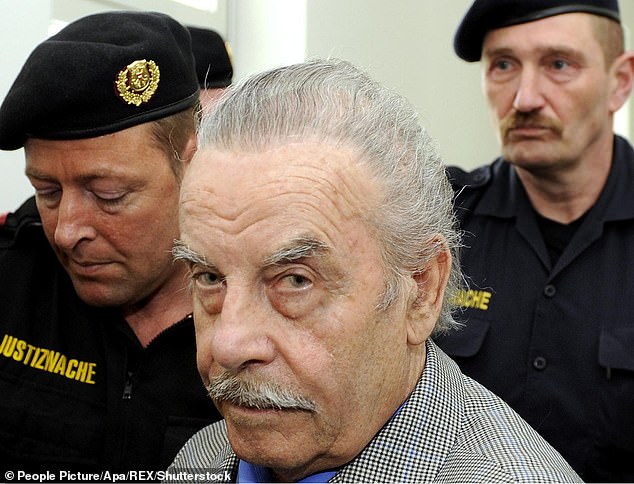 Fritzl is pictured at his trial on March 19, 2009, when he was sentenced to life in prison

He is said to be extremely unpopular with other inmates and has to be kept in solitary confinement with four guards watching him.

In March 2016, Fritzl lost several teeth after getting into a punch-up with another inmate after prisoners set up a fake online dating profile for him.

Unnamed inmates claimed that Fritzl, otherwise known as prisoner HNR 90632, wants to spend the last days of his life in ‘anonymity’.

According to reports, the basement where Elisabeth was held has since been filled in by the Austrian authorities to prevent other perverts from worshipping it as a shrine.

Sesame Street writer says that Bert and Ernie are a homosexual couple based on his own relationship
Seven-story car VENDING MACHINE that dispenses vehicles after buyers insert a coin opens in Indiana
GOMAD: 'Gallon Of Milk A Day' bodybuilding diet is health risk
At least one dead and 15 injured in North Carolina gas explosion
Trump's 'send them home' rhetoric is 'just what a lot of us are thinking'
Bride slammed for demanding her nine bridesmaids spend $850 on their dresses and an overseas hen do
Koala that was rescued by a topless woman during New South Wales bushfires has died
Starbucks apologizes after two uniformed deputies in California claim they were refused service