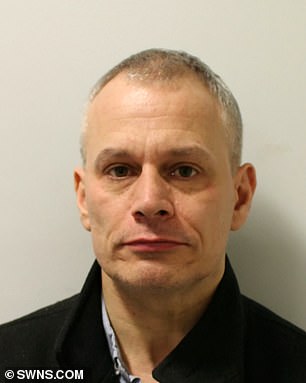 A deputy head has admitted taking Class ‘A’ drugs while live-streaming sickening video footage of children being sexually abused.

Paul Newbury, 50, watched a 10-year-old being abused online in October 2017 when he was an associate high school head of Acland Burghley School in Camden, , whose ex-pupils include musician Ms. Dynamite and Sarah Brown, the wife of former Prime Minister, Gordon Brown.

Newbury, who used the online nickname ‘north London’, was eventually traced back to his London home by National Crime Agency (NCA) investigators.

A stash of Class A drugs including cocaine were found in his home when he was arrested in February last year.

He admitted possessing 717mg of cocaine as well as chem sex drug GHB, methedrone and crystal meth when questioned by detectives.

Other former pupils of the top comprehensive school include musicians Eddy Grant and Akala.

Investigators found more than 2,000 images and videos of sickening child abuse including those classed as category ‘A’ – the most severe.

It is not suggested he was in sexual contact with any students and there is no link between his offending and the school – which sacked him on March 7 last year.

‘The NCA knows that the scale and severity of this offending against children is worsening.

‘Newbury was present when the live abuse of a 10-year-old girl was committed.

‘Though his offending was not connected to his school, he is guilty of a tremendous betrayal of trust.

‘The NCA and our law enforcement partners will not stop pursuing child sex offenders and will do everything in our power to bring them to justice.’

A spokesperson for Acland Burghley School said: ‘Families and students have been informed of today’s events. We are now working with the relevant agencies to ensure the whole school community receives support as we move forward.’ 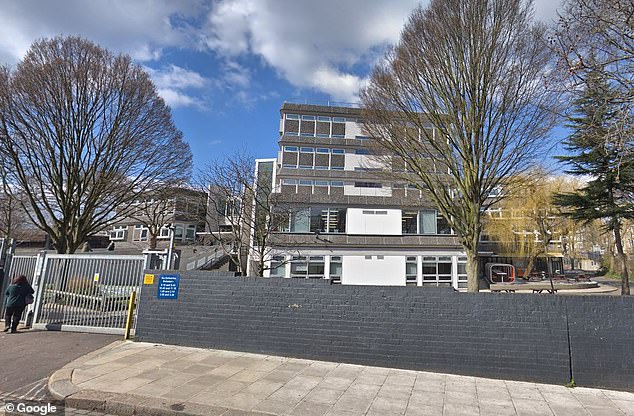 Newbury was working as an associate high school head at Acland Burghley School (pictured) in Camden, north London, at the time of his arrest 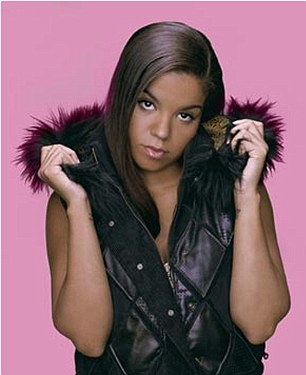 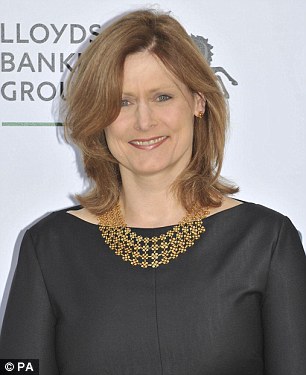 A Camden Council spokesman said: ‘We fully support Acland Burghley School’s transparent and proactive approach to inform the families of their students about this case as soon as was legally possible.

‘Extensive checks have been made by the National Crime Agency and both Camden and other councils’ safeguarding teams.

‘These have confirmed that no inappropriate material was found on any school computer, no child protection concerns have ever been raised, and the NCA inquiry focused on the activities at the individual’s home address.

‘The recruitment process used to appoint the individual has also been examined and, at the time of their employment, confirmed to have adhered to all safeguarding requirements.’

The 10-year-old victim, whose abuse was live-streamed, was identified and safeguarded by authorities in the United States.

Newbury is due to be sentenced at Southwark Crown Court on a date to be set.

Number of children needing treatment for addiction to anti-anxiety pills DOUBLED in a year
Chris Froome OUT of Tour de France after hitting a wall during practice ride
At least five dead in Chile after looters torch garment factory as metro fare riots continue
The Queen looks stylish as she attends a reception for bereavement charity volunteers in London
Brexit badboy Arron Banks claims parties have held secret talks
Prince Charles has advised the Government on how to save Britain's forests, documents reveal
Hundreds of fatherless brides tie the knot in a mass wedding ceremony in India
Former Wales centre Matthew J Watkins dies at the age of 41 after long battle with pelvic cancer