A kind-hearted stranger has made an incredible 400-mile detour to drive a couple stranded at the side of the road to a dying mother’s bedside. 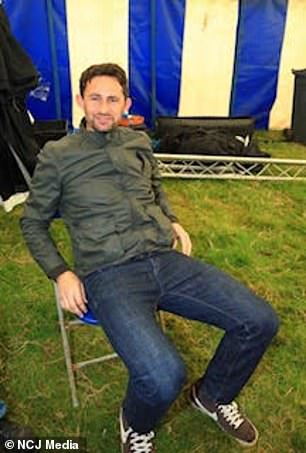 The couple from Scotland were driving south from Edinburgh to say their final goodbyes to Mrs Gillies’s mother in Cambridge.

But they were involved in an accident in County Durham and were told they would have to wait three hours for a lift to the nearest train station, despite time being of the essence.

Then Mr Moore, a father-of-one who had never met the couple before, saw them distressed on the roadside and stopped and offered a lift.

He drove them 200 miles down to Cambridge and refused to take any payment, arriving in time for Mrs Gillies to see her mother before she died, according to .

Mr Gillies said: ‘I just can’t put into words what that lad did for us.

‘This happened on the Sunday and she died the next day. If it hadn’t been for Dean there’s a fair chance we would have not got there in time.’

‘People get awards for various things and they are just doing their job, whereas this lad, it wasn’t his job, he didn’t know us from Adam. 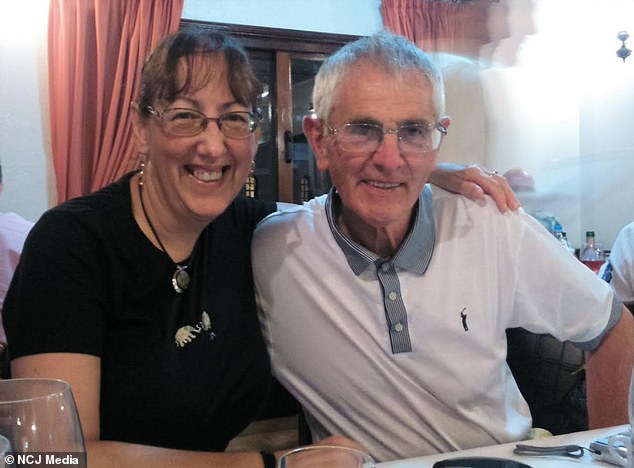 ‘I don’t know how many people would have offered such friendship.’

Mr Gillies said his mother-in-law was unconscious when they arrived but she got the chance to hold her hand and talk to her before she died the next morning.

Mr Moore, who works in a car factory in Sunderland, said he couldn’t drive by when he saw the pair were in trouble.

When he heard the insurance company being ‘quite robotic’ about the whole situation, he decided to take them on the long trek south.

He said: ‘In my head the only thing that needed to be sorted was for them to get from Teesside to Cambridge.

‘It’s the last time they would see the mam. 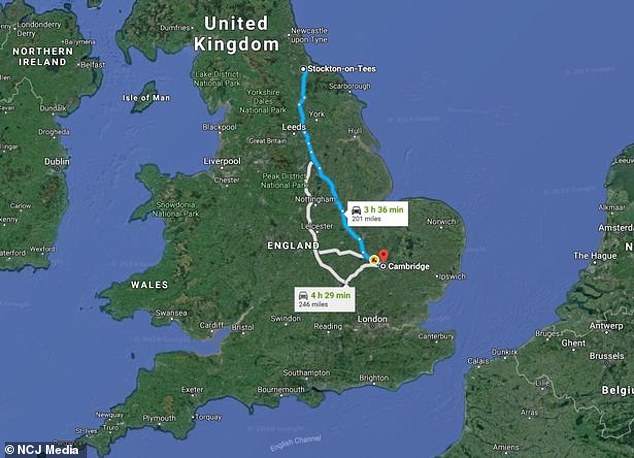 ‘I was just trying to be a decent human because so many people drove past.

‘By being kind and giving people your time you can make a bad situation nice by being helpful.

‘I did what any decent human would have done in that situation.’

The journey from Stockton to Cambridge is just over 200 miles and estimated to take around three and a half hours.

Mother shares the product she swears by that keeps her fruit and vegetables fresh for WEEKS
Pharell Williams isn't 'happy' about his triple platinum selling hit being played at a Trump rally
Debenhams is on the brink of administration after rejecting new offer from Sports Direct owner
NORAD intercepts Russian bomber jets for the fifth time this year as two are identified near Alaska
Millionaire thought to have key information on Epstein scandal vanishes
Once it had tobacconists and ironmongers. Today it has vape shops and coffee bars
Journalist Steve Pennells, 48, reveals how he transformed his body in eight weeks
Emmanuel Macron's friendship with Finland's new PM Sanna Marin continues to blossom at EU summit