The days of getting an old banger after passing your test are over, for the average new driver now splashes out nearly £4,300 on their first car, according to new figures.

And that figure has gone up by 42 per cent in the last year alone as newly qualified motorists go for a decent first car with built in safety features, high tech extras or even a maker’s warranty.

Previous generations may have been happy to spend hundreds rather than thousands on their very first car, but not any more, said the study by GoCompare Car Insurance.

It found the average amount spent across the UK was now £4,276, up from £3,005 a year early, but also ranging from £5,274 for freespending new drivers in the north west to just £3,492 for the more careful motorists of the south west. 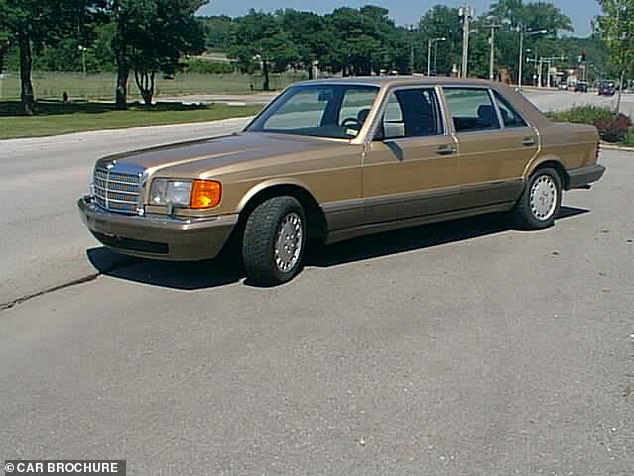 The GoCompare Car Insurance found the average price of a first car was £4,300 in 2018

Reasons for the massive rise in spending vary. In some cases it is worried parents spending more on a car for their teenage child in order to have something they feel is safer as modern motors have better safety features and do better in crash tests.

Younger drivers also prefer cars with the most up to date technology for wifi, Bluetooth and other connectivity issues. 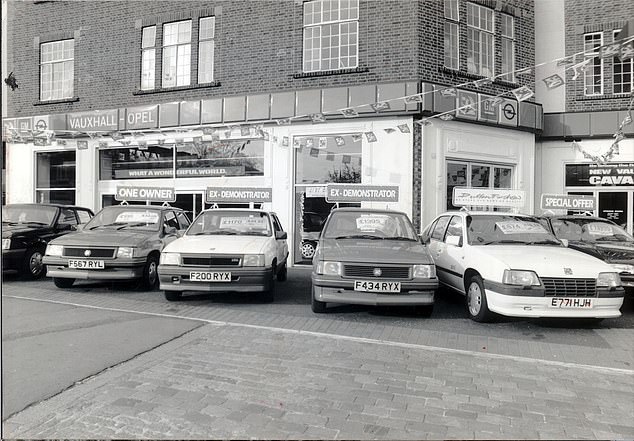 The days of cheap old bangers are gone, according to the new survey by

And with black box technology – called telematics – helping to bring insurance costs down by recording driving techniques, speed and other issues, it means they can spend more on a car knowing it will not be thrashed by eager boy racers.

New cars, increasingly, come with longer warranties for peace of mind while buying them on credit has also become easier which may be factor in the rise of more expensive first drivers for younger motorists.

GoCompare insurance expert, Matt Oliver, said: “Buying your first car is a real rite of passage but the cost of independence can be high if you don’t choose wisely.

“Insurance premiums can be high in your first few years of driving, reflecting the fact that young drivers generally have more serious accidents resulting in expensive claims for damage to vehicles and injuries to passengers.

“Whatever first car young drivers have in mind, they must compare the cost of the insurance before committing themselves to buying something they can’t afford to run.

“The cheapest premiums for new drivers tend to be ‘telematics’ policies where a tracking device is fitted to the car to monitor how the car is driven.

“These ‘black box’ policies can also potentially accelerate premiums to reduce more quickly than with a traditional policy, if the driver shows they are a responsible and safe driver and therefore less likely to have to make a claim.”