A Belgian racing pigeon called Armando has sold at auction for nearly $1.5 million, more than three times the world record, after a bidding war between two Chinese fanciers.

‘Nobody expected this. No one,’ Jorge Ferrari from the Pigeon Paradise (PIPA) auction website said on Monday.

But Armando had his fair share of admirers, having been dubbed the ‘ of pigeons’ by Fred Vancaillie, president of the pigeon fancying association in the Belgian district of Perwez. 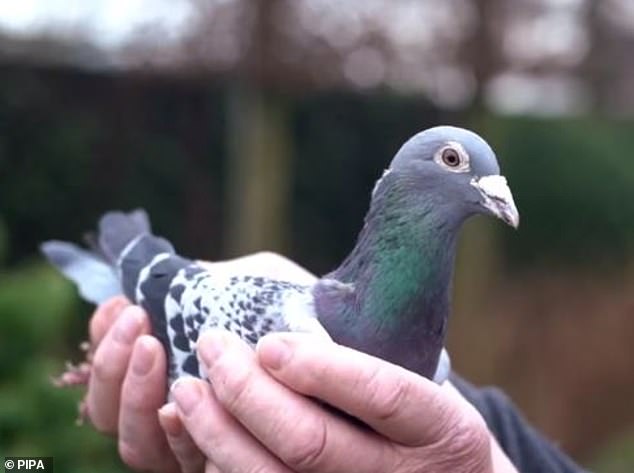 Armando (pictured), the world’s most expensive racing pigeon, was sold for $1.5 million by a Belgian auction website on Sunday 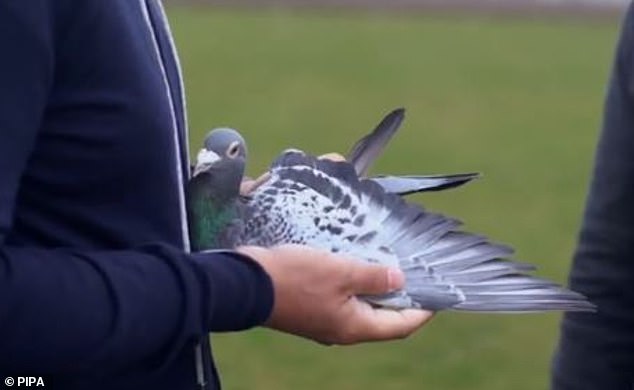 An anonymous buyer in China paid more than three times the existing $426,000 record for Armando

Chinese enthusiasm for the long-distance racing of homing pigeons has driven prices up sharply, with birds from the traditional heartland of the sport in Belgium being particularly prized.

However, until the furious bidding that lasted throughout Sunday evening, the record price stood at 376,000 euros ($426,422). 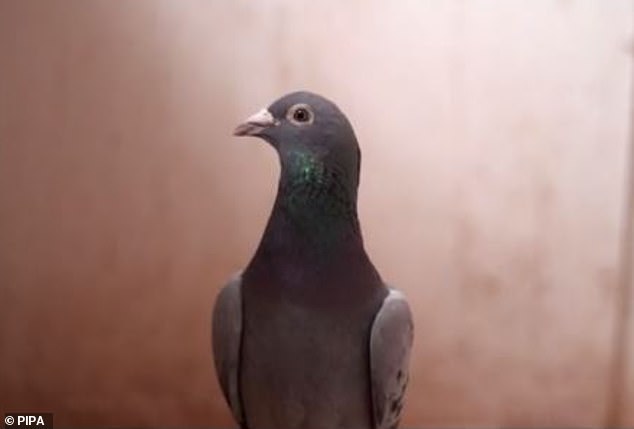 At five years old, Armando (pictured) has retired from racing but he is still a valuable commodity as his owners will likely want to breed him and race his offspring

Armando, a record-breaking long-distance racing champion owned by Joel Verschoot, was eventually sold to an anonymous buyer in China for 1,252,000 euros ($1.42 million).

In an indication of how the buyer may hope to recoup the investment, not only can race prize money in China reach seven figures, but seven of Armando’s offspring were also auctioned for an average price of 21,500 euros each.

As pigeons can have chicks until they’re about 10, the five-year-old Flemish flier may have highly profitable breeding years ahead of him.