Women could be forced to wait months for smear test results as the planned closure of dozens of screening laboratories sends the service into ‘meltdown’, experts claim.

A Government campaign encouraging women to get the life-saving checks has coincided with the decision to shut 41 testing labs.

Dozens of staff have left their posts ahead of the reduction in the number of facilities from 50 to nine, leading to a ‘shambolic’ backlog of samples waiting to be tested. 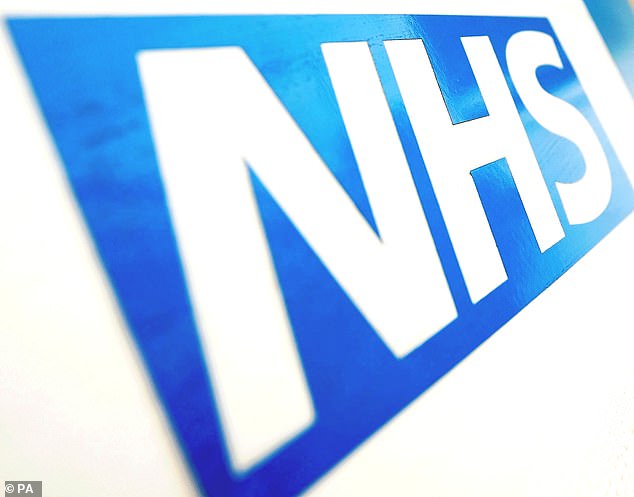 Dozens of staff have left their posts ahead of the reduction in the number of facilities from 50 to nine, leading to a ‘shambolic’ backlog of samples waiting to be tested

Dr Alison Cropper, chairman of the British Association for Cytopathology, said: ‘The service is in meltdown’.

She warned that women face an agonising wait for smear test results, which are meant to be sent within 14 days.

There has been a surge in uptake for smear tests since Public Health England launched its first cervical cancer awareness campaign in January.

Figures revealed screening rates were at an all-time low, a trend blamed on ‘body image’ embarrassment. But Dr Cropper said the Government campaign was launched at ‘the worst time there could possibly have been’.

It is the latest in a string of embarrassments for the NHS screening programmes following blunders which meant hundreds of thousands were not invited for breast or cervical screening.

The Daily Mail has highlighted the tragic case of Julie O’Connor, 49, an NHS nurse who died last month after being wrongly told six times by Southmead Hospital in Bristol that she did not have cancer.

Unseeded Cornet upsets Wimbledon champ Kerber at Rogers...
Roscosmos and NASA chiefs discuss mysterious space leak
More than half British students claim to have suffered sexual misconduct but only fraction report it
Princess Diana's doctor admits to a series of medical blunders that led to the death of City banker
EasyJet passenger's £150 child car seat was destroyed during a flight from Venice to Britain
Jeremy Corbyn and Stormzy join thousands on silent walk to mark anniversary of Grenfell Tower fire
Jeremy Hunt vows to put Whitehall on war footing for No Deal
Glasgow pensioner, 75, dies after she was hit by a QUAD BIKE when it mounted the pavement